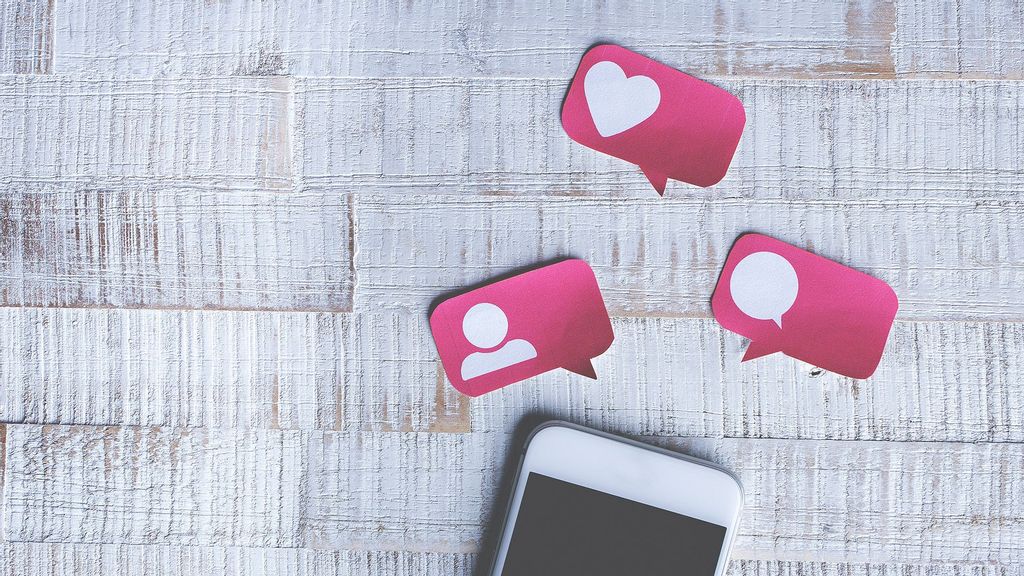 A new Yale University study has shown that social media platforms can encourage users to amplify expressions of moral outrage since such language gets rewarded with an increased number of likes and shares. (Cristian Dina/Pexels)

NEW HAVEN, Conn. — Social media platforms reward users for expressing moral outrage with higher engagement in terms of “likes” and “shares” to their posts, which encourages people online to amplify such activity, new research has found.

A team of researchers at Yale University measured the expression of moral outrage on Twitter during real-life controversial events and studied the behaviors of subjects in controlled experiments designed to test whether social media’s algorithms—which reward users for posting popular content—encourage outrage expressions.

“This is the first evidence that some people learn to express more outrage over time because they are rewarded by the basic design of social media,” said William Brady, a postdoctoral researcher in Yale University’s Department of Psychology and first author of the study published in the journal “Science Advances.”

“Social media’s incentives are changing the tone of our political conversations online.”

Brady led the research with Molly Crockett, an associate professor of psychology at Yale.

The co-authors said that moral outrage could be a strong force for societal good, motivating punishment for moral transgressions, promoting social cooperation, and spurring social change.

It also has a dark side, contributing to the harassment of minority groups, the spread of disinformation, and political polarization.

Social media platforms argue that they merely provide a neutral platform for conversations that would otherwise happen elsewhere.

But many have speculated that social media amplifies outrage. Hard evidence for this claim was missing, however, because measuring complex social expressions like moral outrage with precision poses a technical challenge.

To compile that evidence, Brady and Crockett assembled a team that built machine learning software capable of tracking moral outrage in Twitter posts.

They then ran 12.7 million tweets from 7,331 Twitter users through the software to test whether users expressed more outrage over time, and if so, why.

The team found that the incentives of social media platforms really do change how people post. Users who received more “likes” and “retweets” when they expressed outrage in a tweet were more likely to express outrage in later posts.

To back these findings up, the researchers conducted controlled behavioral experiments to demonstrate that being rewarded for expressing outrage caused users to increase their expression of outrage over time.

“Our studies find that people with politically moderate friends and followers are more sensitive to social feedback that reinforces their outrage expressions,” Crockett said.

“This suggests a mechanism for how moderate groups can become politically radicalized over time — the rewards of social media create positive feedback loops that exacerbate outrage.”

The study did not aim to say whether amplifying moral outrage is good or bad for society, the Yale professor said.

But the findings do have implications for leaders who use the platforms and policymakers who are considering whether to regulate them.

“Amplification of moral outrage is a clear consequence of social media’s business model, which optimizes for user engagement,” Crockett said.

“Given that moral outrage plays a crucial role in social and political change, we should be aware that tech companies, through the design of their platforms, have the ability to influence the success or failure of collective movements.

“Our data show that social media platforms do not merely reflect what is happening in society. Platforms create incentives that change how users react to political events over time.”

(With inputs from ANI)
Edited by Amrita Das and Krishna Kakani