Research has identified an unusual enzyme that plays a major role in the infection of plants.
By Zenger News Desk August 17, 2021
Facebook
Twitter
Linkedin
Email 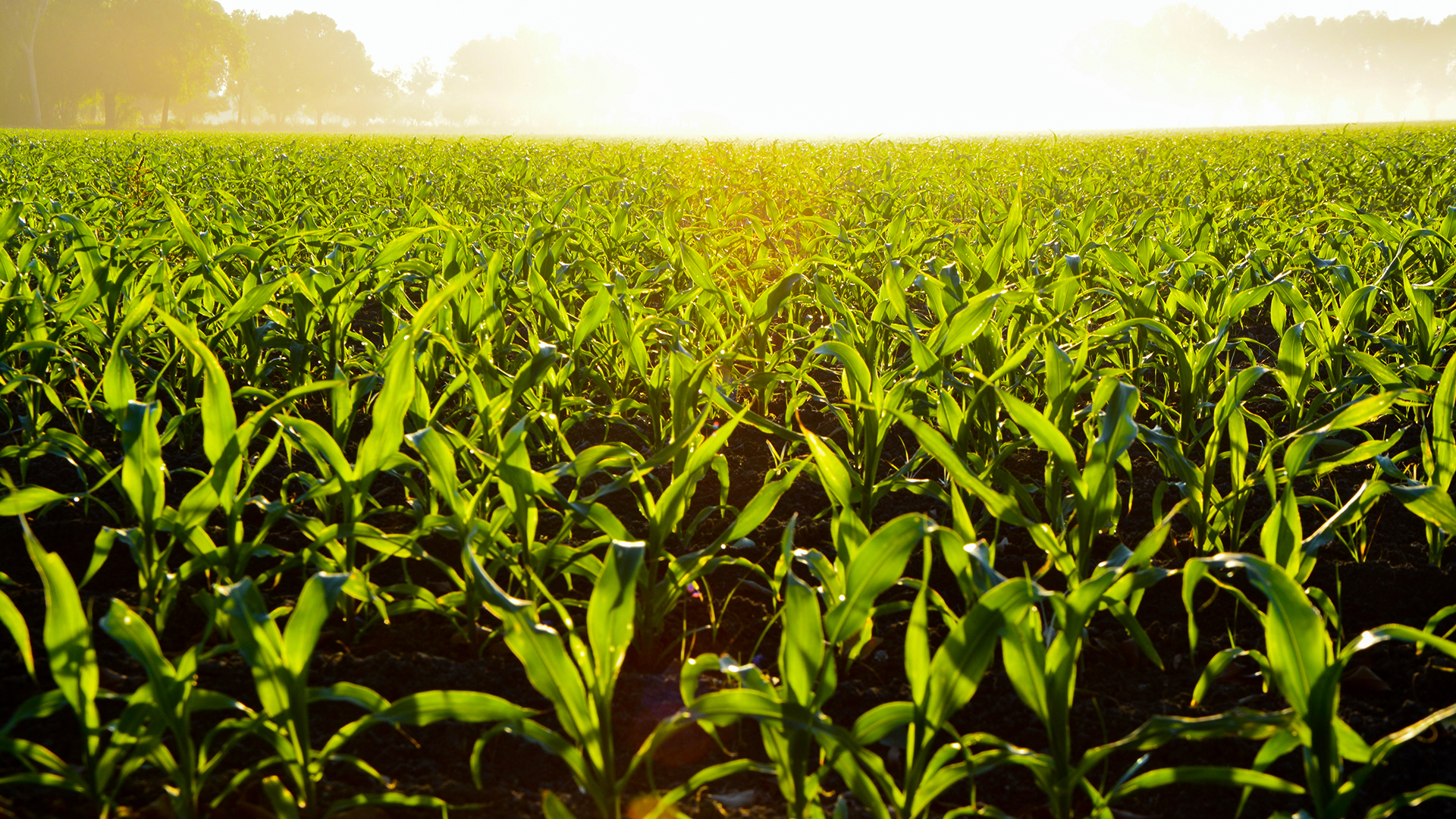 (Representative image) An unusual enzyme has been identified in new research that plays a significant role in the infection of plants. The study has also shown that disabling this enzyme will effectively stop the plant disease in its tracks. (Alejandro Barrón/Pexels)

WASHINGTON — An unusual enzyme has been identified in new research that plays a significant role in the infection of plants. The study has shown that disabling this enzyme will effectively stop the plant disease in its tracks.

“The crystal structure of the most abundant of these LPMOs (lytic polysaccharide monooxygenases) sheds light on its ability to recognize and degrade pectin and silencing the encoding gene in P. infestans inhibits infection of potato, indicating a role in host penetration,” reads an abstract from the study.

“The identification of LPMOs as virulence factors in pathogenic oomycetes opens up opportunities in crop protection and food security.”

Published in the journal ‘Science,’ the study discovered previously unexplored ways through which crop pathogens break through the plant cell walls.

It has opened up opportunities for developing effective disease control technologies.

The research described a family of enzymes found in a microorganism called Phytophthora infestans. The enzymes enable crop pathogens to degrade pectin — a key component of plant cell walls — thereby allowing the pathogens to break through the plant’s defenses to infect the plant.

Led by biologists and chemists from the University of York, the international team discovered the new class of enzymes that attack pectin called Lytic polysaccharide monooxygenases.

Lytic polysaccharide monooxygenases are copper-dependent enzymes that cleave polysaccharides through an oxidative mechanism. These enzymes are major contributors to carbon recycling in nature and are currently used in the biorefinery industry.

The team also showed that disabling the gene encodes this enzyme rendered the pathogen incapable of infecting the host.

P. infestans cause potato late blight, a devastating plant disease that led to widespread starvation in Europe and more than a million deaths in Ireland in the 1840s, in what became known as ‘The Great Famine.’

Plant infection continues to cause billions of dollars worth of damage to global crop production each year and threatens world food security.

Identifying this new gene could open up new ways of protecting crops from this vital group of pathogens.

“These new enzymes appear to be important in all plant pathogenic oomycetes, and this discovery opens the way for potentially powerful strategies in crop protection,” said Federico Sabbadin, author of the report. Sabbadin is from the Biology Department’s Centre for Novel Agricultural Products at the University of York.

“The work was the result of interdisciplinary collaborations between biologists and chemists at York along with plant pathologists at the James Hutton Institute and genomicists at the French National Centre for Scientific Research, with invaluable molecular insights from Professor Neil Bruce and Professors Gideon Davies and Paul Walton in the Department of Chemistry at York,” said Professor Simon McQueen-Mason. He is also from the Centre for Novel Agricultural Products.

The research is part of the project New Enzymatic Virulence Factors in Phytophthora infestans, running from 2021 to 2025, and is supported with a £1 million ($1.38 million) grant from the Biotechnology and Biological Sciences Research Council, part of UK Research and Innovation.