The documentary is based on a child found dead in a school in Gurugram, near Delhi.
By Zenger News Desk August 17, 2021
Facebook
Twitter
Linkedin
Email 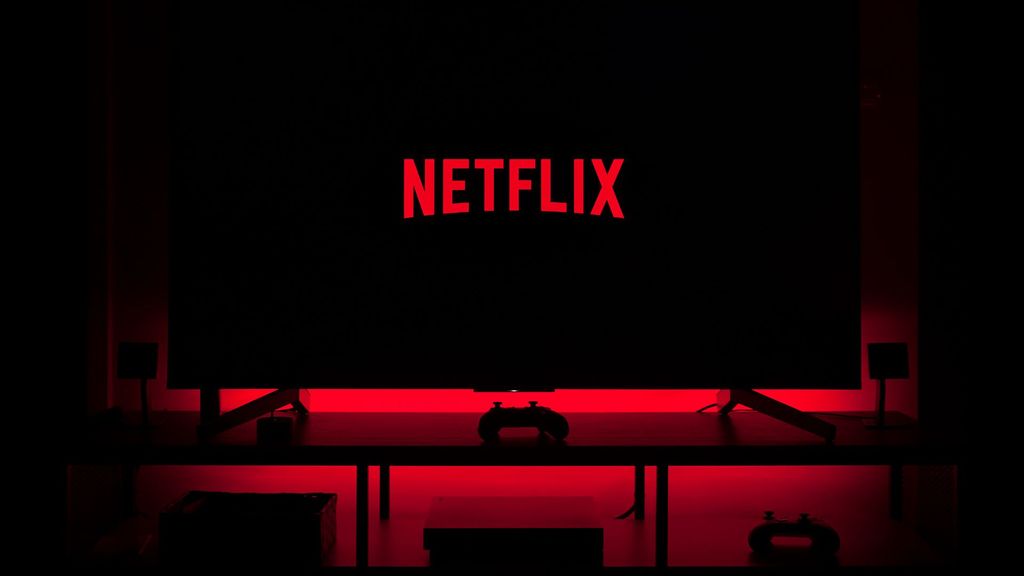 The Delhi High Court has restrained OTT Platform Netflix and others from streaming the documentary titled A Big Little Murder said to be based on the tragic death of a 7-year-old boy who was found dead in the washroom of Gurugram based Ryan International School. (Thibault Penin/Unsplash)

GURUGRAM, India — The Delhi High Court has restrained streaming a documentary titled “A Big Little Murder” or any of its abridged versions by Netflix and other platforms.

The documentary is based on a high-profile killing of a seven-year-old boy at a school in Gurugram, in the National Capital Region southwest of New Delhi.

The boy was found with injuries on the neck outside a washroom at the school on Sept. 8, 2017. He later succumbed to his wounds. A bus conductor was initially charged for the murder but was found innocent later. The case is still on, and an unnamed 16-year-old from the same school is being probed.

The school’s trust had approached the Delhi High Court against the streaming of the documentary.

Justice Jayant Nath, on Aug. 12, directed Netflix to restrain from broadcasting or streaming the documentary.

“The defendants are restrained from streaming, broadcasting, telecasting, etc., the documentary titled “A Big Little Murder” or any of its abridged versions,” Justice Nath said.

“I may clarify that the defendants may stream the said documentary after deleting all references to the plaintiff school in question and deleting the portion where the building of the school is depicted.”

The said documentary was released on Netflix on Aug. 6, 2021, according to the plea.

It was done in complete violation of another court order dated Jan. 8, 2018, wherein the court had directed, inter-alia, to protect and safeguard the privacy and reputation of the parties.

The order also directed that the actual name of the victim, accused, and school not be used, and invented names should be given to the parties. The school is to be referred to as ‘Vidyalaya,’ in accordance with the order.