This is the same operating system that was rolled out for Google Pixels in 2020.
By Zenger News Desk August 17, 2021
Facebook
Twitter
Linkedin
Email 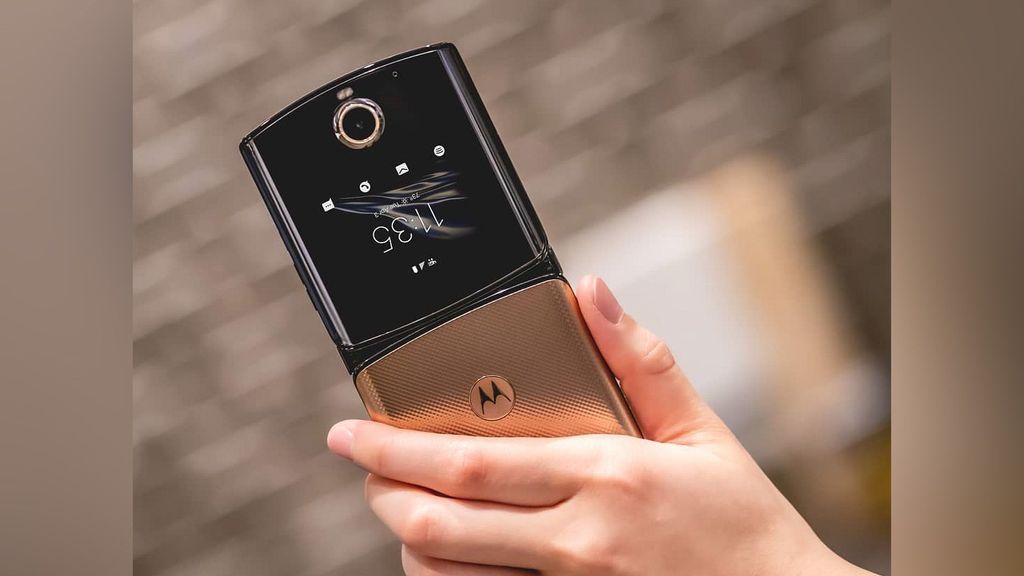 A new OS update from Motorola has been released for the 2019 Razr, bringing it from Android 10, to Android 11. (Motorolaus/Instagram)

WASHINGTON — American firm Motorola’s new operating system update has been released for the 2019 smartphone Razr, bringing it from Android 10 to Android 11. This operating system had started hitting Pixels in September 2020 and will be rolled out for Razr now.

“Motorola is committed to regular and timely security updates as recommended by Google/Android,” Motorola said in a blog.

“While phones cannot be upgraded indefinitely, we provide security updates within the industry standard on both our regular and our Android One devices. The latest generation of Android — Android 11 — has been released to the Android Open Source Project. We are working with our technology and carrier partners to bring it to you.”

Motorola’s updates page report said that Android 11 started rolling out to the much better 2020 Razr 5G sometime between April and July.

The reason why the first-gen 2019 Razr is getting the update only a few months after its successor was released has not been disclosed by the company.

“Better communicate with the people in your life with Conversations and Chat Bubbles,” said the company spokesperson.

“See, respond to, and control your conversations across multiple messaging apps. All in the same spot. Then select people you always chat with. These priority conversations show up on your lock screen. So you never miss anything important.”

However, Motorola’s update issues are not limited to its foldable. Many of its recent phones only come with the promise of two years of security updates, with some higher-end ones getting one major operating system update.

“Decide how and when your data is shared by setting one-time permissions and other new features,” Motorola said.

“Give one-time permissions to apps that need your mic, camera, or location. The next time the app needs access, it must ask for permission again.”

Given that the Razr already got an upgrade to Android 10 (in May 2020), the new update puts it at two feature updates, which is better than what Motorola promises for some of its non-folding phones.

“Set the temperature to chill, then dim your lights. All from a single spot on your phone. Just long-press the power button to see and manage your connected devices. Making life at home that much easier.”