Lung Changes Can Be Early Warning Of Breast Cancer Spread 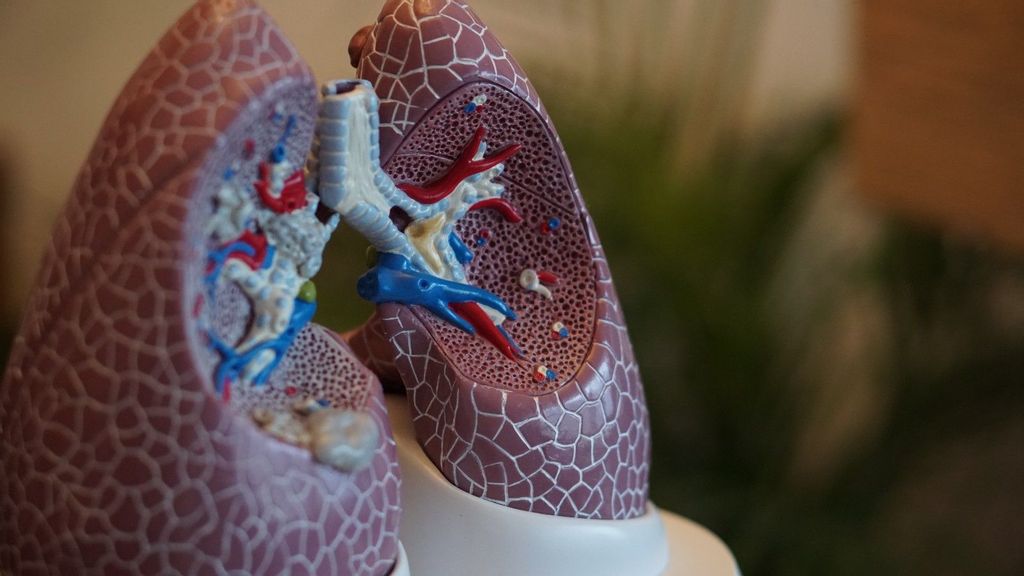 Changes in healthy lung tissue can be an early signal that the lung is preparing to receive breast cancer cells that are metastasizing — spreading to other organs.

This is the breakthrough finding of a study from researchers at Israel’s Tel Aviv University, Sheba Medical Center, Tel Aviv Sourasky Medical Center and Weizmann Institute of Science.

In many types of cancers, including breast cancer, the main cause of death is when the cancer cells metastasize and proliferate in essential organs. Metastases may appear after several years even after surgical removal of the primary tumor, chemotherapy and radiation.

Methods currently available locate metastases only when they are quite large — when the disease is at an advanced stage, and there are few treatment options.

Professor Neta Erez, chair of pathology at TAU’s Sackler Faculty of Medicine, previously discovered that designated tissues in organs where the metastases are set to arrive prepare a hospitable environment for them, long before the appearance of the metastasized cells.

In the present study, Erez and her research team searched for signs of these changes, which may be used in the future to identify the start of the process. They focused on connective tissue cells, known as fibroblasts, in the lungs of lab mice with a model of breast cancer.

“In a normal situation, fibroblasts play a central role in healing wounds and injury to the lungs, but recent studies revealed that cancer is successful in recruiting them and causing them to produce a supportive environment for it,” Erez said.

As described in the journal eLife, the scientists also identified the proteins that initiate the preparation processes in fibroblasts.

“We believe that in the future, our findings can aid in the identification of the metastatic process even before the disseminated cancer cells thrive and colonize the metastatic organ, with the purpose of providing prophylactic treatment. Such treatment may save the lives of millions of people worldwide,” Erez said.&ZeroWidthSpace;