Larry David’s Last Laugh At Being Dumped By Obama

"Curb" star says he was relieved to have his invitation withdrawn because he couldn't think of any jokes.
By Zenger News Desk August 17, 2021
Facebook
Twitter
Linkedin
Email 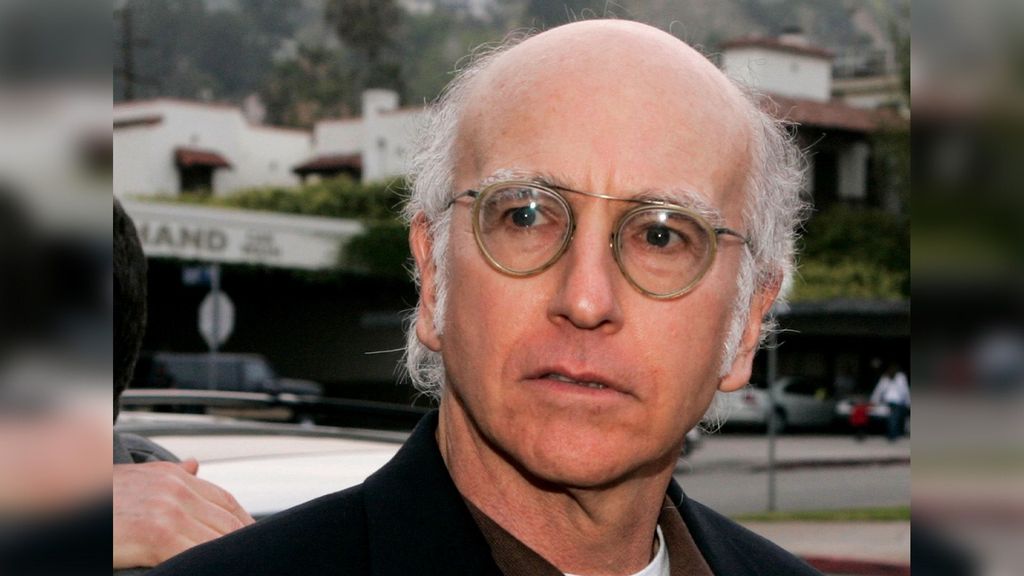 American comedian and actor Larry David recently said that he was nothing short of relieved to be uninvited to Barack Obama's lavish 60th birthday party last weekend. (Kevin Winter/Getty Images)

WASHINGTON — American comedian and actor Larry David recently said that he was nothing short of relieved to be uninvited to Barack Obama’s lavish 60th birthday party last weekend.

The former United States president held a bash on Martha’s Vineyard in Massachusetts to celebrate his birthday.

Although celebrities such as Don Cheadle, John Legend, Chrissy Teigen, Beyoncé, and more were in attendance, the large and highly criticized bash was actually scaled back significantly due to concerns over large gatherings posed by the Covid-19 pandemic.

The party’s original guest list of nearly 500 people, in addition to 200 staff members, had been reduced to only “friends and close family” after an outbreak of Covid-19’s Delta variant in nearby Cape Cod.

One person who was thrilled to have his invite taken away was the “Curb Your Enthusiasm” star. In a statement to a news outlet, the 74-year-old, who has a home on the island, explained that he feared he would be asked to perform comedy at the event.

With just three days to prepare jokes for the 44th President of the United States, David found himself entirely at a loss for material.

“I was pretty glum when I finally called back his assistant,” said David.

Fortunately for him, that call ended with him being uninvited from the guest list as things scaled back.

“When he told me I was eighty-sixed from the party, I was so relieved I screamed, ‘Thank you! Thank you!’ He must have thought I was insane. Then I hung up the phone, poured myself a drink, and finished my crossword puzzle (sic),” he said.

Other celebrities, such as late-night comedians Stephen Colbert, Conan O’Brien, and David Letterman, were also axed from the guest list amid fears of the coronavirus delta variant, as per reports.

Another critical fact was that while many Hollywood celebrities who had little to nothing to do with Obama’s time in office were still allowed to attend, former administration staffers were told to hang back.

Hannah Hankins, a spokeswoman for the former president, said in a statement that the “outdoor event was planned months ago in accordance with all public health guidelines and with Covid-19 safeguards in place.”

“Due to the new spread of the delta variant over the past week, the President and Mrs. Obama have decided to significantly scale back the event to include only family and close friends,” said Hankins in the statement.

“President Obama is appreciative of others sending their birthday wishes from afar and looks forward to seeing people soon.”

Still, there was plenty of star power in attendance with Jay-Z, Steven Spielberg, Bradley Cooper, Erykah Badu, Steven Colbert, and John Kerry photographed arriving for the party. Other guests included Bruce Springsteen, Tom and Rita Hanks, Dwyane Wade and Gabrielle Union, Eddie Vedder, and Questlove, who was slated to perform, according to reports.