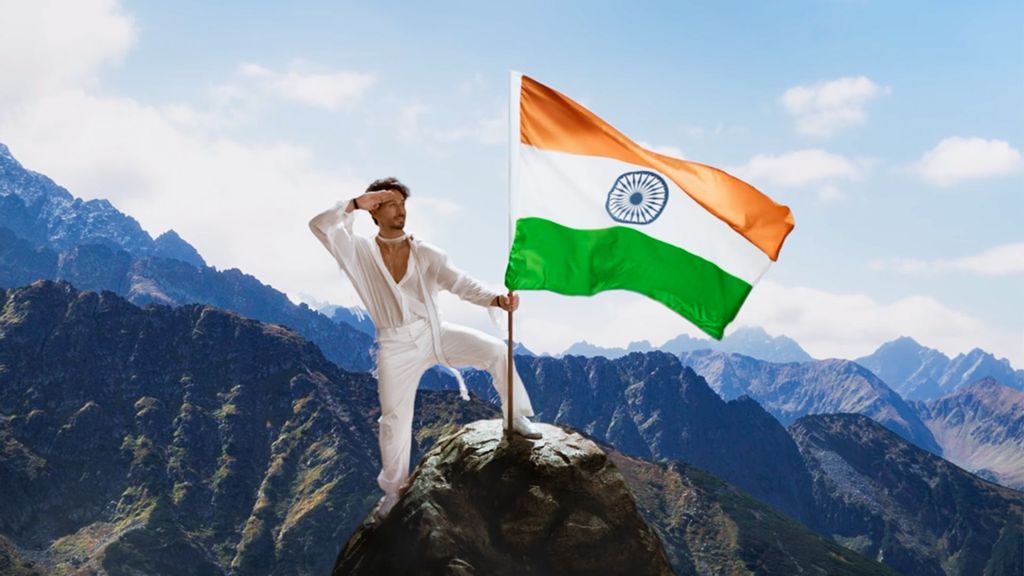 NEW DELHI — As India moves forward on its road to recovery from a year of turmoil due to the second Covid-19 pandemic, the Ministry of Health and Family Welfare has released a poem “Covid Se Azaad Honge Hum” (We will get freedom from Covid-19) on its 75th Independence Day on Aug. 15, 2021.

“As we celebrate the 75th annual celebration of Independence Day, there is a strong element of reflection on the true meaning of the word,” said Shroff.

“Independence doesn’t mean we stand alone, in silo. It means we have the control over our own destiny, our paths, and our freedom (sic).”

“I was delighted to partner with Jackky Bhagnani for the release of our song Vande Mataram which was an ode to the sacrifices of our frontline war heroes.”

“Following its huge success, we are now proud to support the Ministry of Health and Family Welfare’s poignant poem ‘Covid Se Azaad Honge Hum’ 74 years on, the notion of Independence is more sacred than ever.”

He also spoke about the pandemic.

“The pandemic has taken away elements of our individualities and our freedoms. Just as we strived to be independent all those decades ago, now we shape our actions to ensure we can be independent moving forward.”

Shroff also showed his support for the Ministry of Health’s efforts with the inspiring poem.

“I am honored to be supporting the Ministry of Health’s efforts to bring awareness of Covid-19 Appropriate Behaviors to citizens through a lyrical follow up of what we set out to achieve with our song ‘Vande Mataram’ — to celebrate India and its brilliant people. India’s Independence Day stands for the pride that is felt when you stand tall amongst your compatriots and absorb all that is great about India,” he said.

“Today, India’s Independence Day is a more patriotic celebration than ever before, as we regroup to appreciate our safety and health against the backdrop of tumultuous times from the past year.”

“‘Covid Se Azaad Honge Hum’ is synonymous with this. Our independence as a country is what makes our culture and traditions shine so bright, and this year it is perhaps more poignant a message than ever before.”

During the first pandemic Bhagnani, through his music label, spearheaded one of the first collaborations amongst the Indian film fraternity “Muskurayega India” to bring hope to citizens, which Prime Minister Narendra Modi appreciated.

Bhagnani was conferred with the Dadasaheb Phalke Award for the musical initiative and, following this, released another track, “Vande Mataram.”

Shroff will next be seen in “Heropanti 2,” with Tara Sutaria in the lead role on the film front. The movie is being directed by Khan, who also directed Shroff’s last release, “Baaghi 3.” The film’s music will be composed by A.R. Rahman, with the lyrics penned by Mehboob.

Apart from this, he will also be seen in “Baaghi 4” and “Ganpath,” co-starring Kriti Sanon.