Taliban took control over entire Afghanistan on Aug. 15 after the country’s capital Kabul was captured. 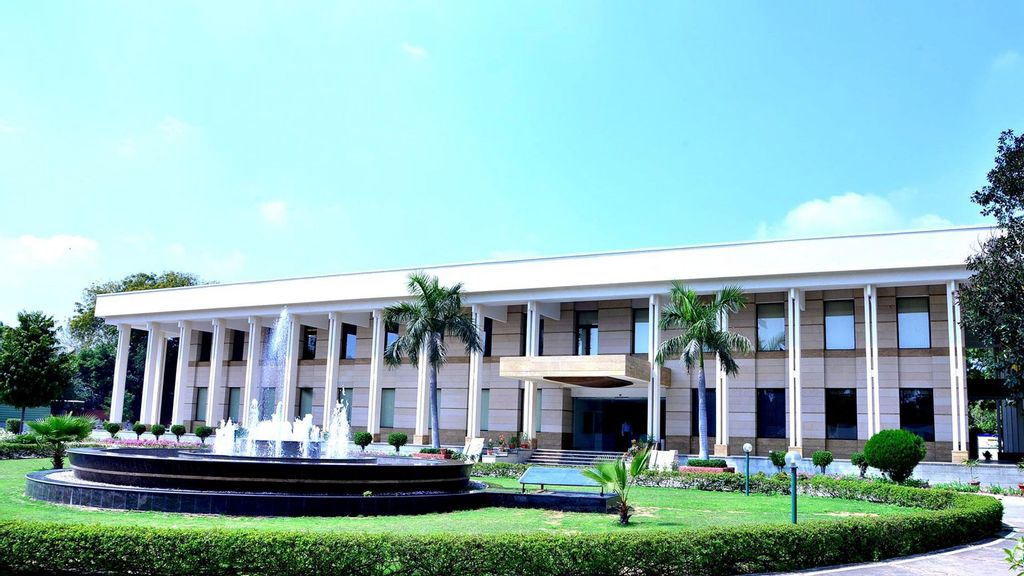 Press Secretary to Afghan Embassy in India Abdulhaq Azad on Aug. 16 claimed that the official Twitter handle of the embassy seems to be hacked and he has lost access. (Embassy of the Islamic Republic of Afghanistan/Facebook)

NEW DELHI — Press Secretary to Afghan Embassy in India, Abdulhaq Azad, on Aug. 16 said that the official Twitter handle of the embassy “seems to be hacked” and he has “lost access.”

Azad’s remarks came just after the tweet, which has now been taken down, expressing “strongly” displeasure over the “fleeing” of the country’s President Ashraf Ghani from the war-torn country to avoid “bloodshed.”

Embassy sources said that unusual activity was detected on the Twitter account of the Afghan Embassy in India.

On Aug. 15, Ghani left the country to avoid “bloodshed” as Kabul fell to the Taliban and terrorists entered the Afghanistan presidential palace.

In his first comments after he left Afghanistan, Ghani, in a Facebook post, said that from now on, the Taliban would be responsible for the “honor, wealth, and preservation” of Afghanistan’s people.

Ghani said he was faced with a “hard choice” between the “armed Taliban” or “leaving the dear country that I dedicated my life to protecting the past 20 years.

“I am deeply concerned by accounts of human rights violations against the women and girls of Afghanistan who fear a return to the darkest days,” tweeted Antonio Guterres, Secretary-General, United Nations.

“They are looking to the international community for support. We must not let them down.”

The Chairman of the Afghanistan Supreme National Reconciliation Council, Abdullah Abdullah, in a video message posted on Twitter on Aug. 15, addressed Ghani as the “former President” of Afghanistan.

Abdullah also called on Afghans to remain calm and said, “hope this hard day and night will pass soon, and people will see peaceful days.”

Taliban terrorists assume control of the Afghan capital of Kabul. They have taken control of the presidential palace after the country’s president Ashraf Ghani fled to Tajikistan.

The movement will soon proclaim the re-establishment of the Islamic Emirate of Afghanistan.

Taliban spokesman Zabihullah Mujahid on Aug. 15 said that the Taliban had been asked to enter the capital city of Kabul.

Mujahid said that the security situation will remain under control in the city.

“Our current military mission will be short in time and focused on its objectives: Get our people and our allies to safety as quickly as possible,” tweeted US President Joe Biden.

“And once we have completed this mission, we will conclude our military withdrawal. We will end America’s longest war.”