Indian-Origin “MasterChef Australia” Winner Desires To Open His Own Restaurant 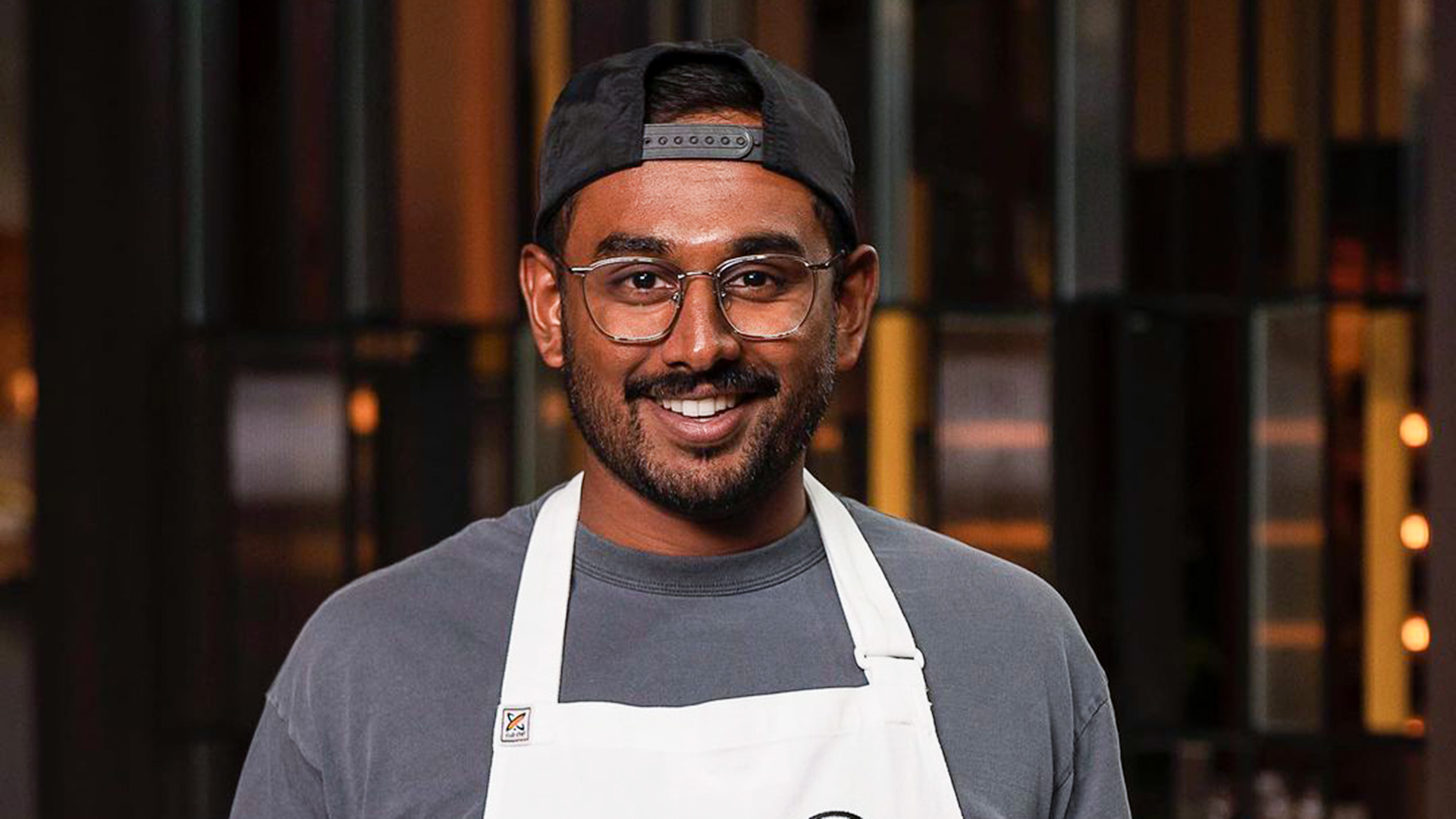 NEW DELHI — Justin Narayan, the Indian-origin winner of the latest season of the popular culinary show— “MasterChef Australia,” an Australian cooking game show— is highly excited about his future endeavors.

Justin, a Fijian Indian who lives in Australia, spoke about his culinary journey so far and his plans after lifting the trophy a few days ago.

“I would love to be in the restaurant game,” he said.

“That would be a lot of fun. Opening up a restaurant is definitely on my mind, but I am just trying to learn as much as possible at this stage. I want to get more cooking experience and then hopefully jump into the food entertainment side. Also, I want to make some fun cooking YouTube videos. So that is the goal for now.”

In July, Justin was announced as the winner of “MasterChef Australia 13” for the unversed, streamed on Disney+ Hotstar. He defeated finalists Pete Campbell and Kishwar Chowdhury to clinch the coveted trophy.

On being asked whether he expected his win, Justin responded with a big no.

“I never thought that I would win this show. I thought I would just come and learn different things but winning the show blew my expectations. It’s a huge honor to win ‘MasterChef Australia’,” he said.

Justin also shared how he celebrated his victory.

“Hahaha. I slept for many hours, and after that, I spent some time with my wife,” he said.

“We went out for dinner and spent time with family and friends. It was a simple celebration.”

Justin has been cooking since he was 13 years old. His cooking skills are heavily influenced by both his Fijian and Indian descent.

“My family has the greatest influence on me,” he said.

“Our family would always have someone who’s always cooking. Be it a wedding or some other occasion. My family members always get excited to prepare food for people. So I guess it’s something that’s always been ingrained in my culture. But then also like growing up in Australia made me watch different and cool shows such as ‘MasterChef Australia’ and Jamie Oliver’s shows.”

“My grandparents and I used to sit together and watch all those culinary shows, and I guess that kinda sparked my passion for food,” he said.

“I enjoy cooking food for my friends and family. And they only encouraged me to take my cooking talent ahead and made me apply for ‘MasterChef.’ For me, cooking was just a passion, but now it has snowballed, and it would be interesting to see where it goes now.”