The Ministry of External Affairs has set up a special Afghanistan cell for repatriation and other requests from the country. 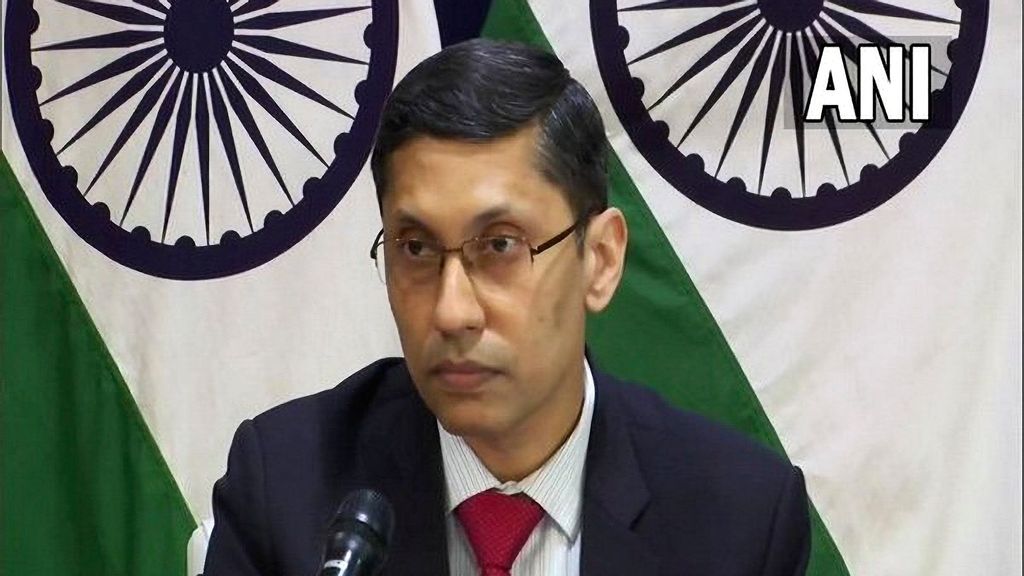 NEW DELHI — The Ministry of External Affairs of India has set up a particular Afghanistan cell to coordinate repatriation and other requests from the war-ravaged country, where the security situation is in chaos after Kabul fell to the Taliban.

Arindam Bagchi, the spokesperson of the Ministry of External Affairs for India, through Twitter, announced the helpline number and the mail ID through which the officials will coordinate repatriation.

A day after the Taliban terrorists entered the Afghan capital Kabul and the Afghan government led by President Ashraf Ghani collapsed, the Ministry of External Affairs said it is in constant touch with the representatives of Afghan Sikh and Hindu communities and will facilitate their repatriation to India who wishes to leave Afghanistan.

The remarks, the first official reaction of the Ministry of External Affairs after the Taliban entered Kabul on Aug. 15 and took control of the presidential palace, noted that commercial operations from Kabul airport have also been suspended. This has forced a pause in repatriation efforts.

“This has forced a pause in our repatriation efforts. We are awaiting the resumption of flights to restart the process.”

Noting that the security situation in Kabul has deteriorated significantly in the last few days and is changing rapidly, he said that the government is closely monitoring all developments in Afghanistan and was in touch with Indian nationals who wish to return.

Meanwhile, on Aug. 17, Bagchi stated that they are making arrangements to move their ambassador from Kabul immediately.

“In view of the prevailing circumstances, it has been decided that our Ambassador in Kabul and his Indian staff will move to India immediately,” tweeted Bagchi.

Subrahmanyam Jaishankar, India’s Minister for External Affairs, said that they are monitoring the situation of the Indians in Afghanistan, and necessary steps will be taken for their return.

“Monitoring the situation in Kabul continuously. Understand the anxiety of those seeking to return to India. Airport operations are the main challenge. Discussions on with partners in that regard” tweeted Jaishankar.

In other recent development, over 60 countries, including the US, United Kingdom, Japan, Germany, and Canada, urged “all parties” to safeguard the departure of foreign nationals and Afghans who wish to leave the war-torn country. They said that roads, airports, and border crossings must remain open.

Afghanistan’s government collapsed earlier on Aug. 15 with President Ashraf Ghani leaving the country and the Taliban’s entry into the capital.

As the Taliban claimed control over the Afghan capital, several countries evacuated diplomatic personnel from the country, and crowds of people flocked to the Kabul airport in an attempt to leave Afghanistan.

Reports suggest that the movement will soon proclaim the re-establishment of the Islamic Emirate of Afghanistan.