The government has released a draft of new policy for the usage of drones in the country.
By Zenger News Desk August 17, 2021
Facebook
Twitter
Linkedin
Email 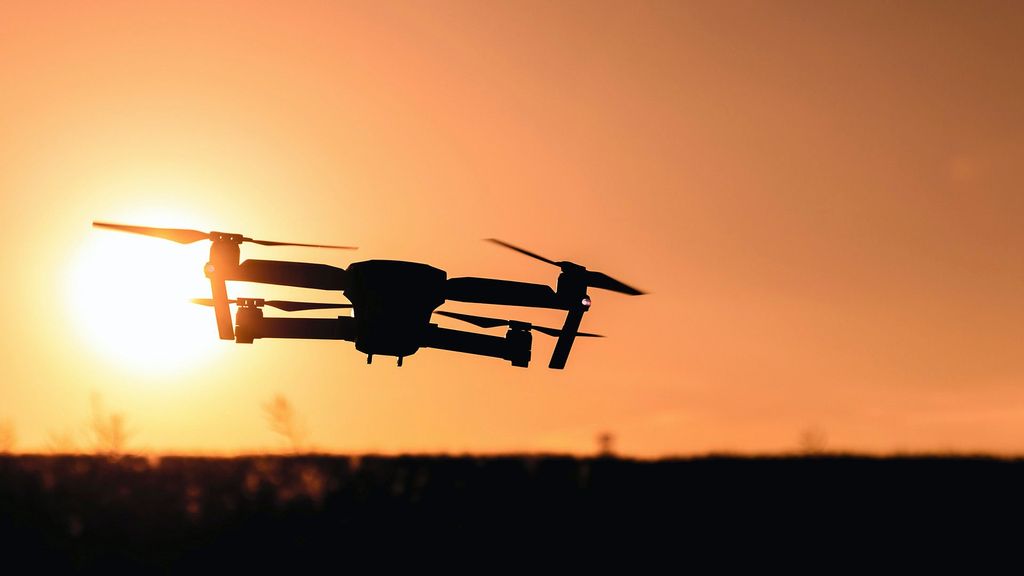 NEW DELHI — The Indian government has granted conditional exemption from Unmanned Aircraft System, 2021, to 10 organizations in different parts of the country.

The Indian Ministry of Civil Aviation granted permission for drone use to the government of the southern Indian state, Karnataka, for the drone-based aerial survey for creating urban property ownership records in the state capital, Bengaluru, as per the official press release.

“These exemptions are valid for a period of one year from the date of approval or until further orders, whichever is earlier and shall be subject to the terms and conditions of the SOP issued by DGCA,” said the Ministry of Civil Aviation in a statement.

It also granted permission to the National Health Mission, Mumbai, to conduct experimental BVLOS drone flights to deliver essential healthcare items in tribal areas of Jawhar in the Palghar district of Maharashtra.

Further, Gangtok Smart City Development is also given permission for a drone-based aerial survey for Smart City Project, and Steel Authority of India, IISCO Steel Plant, Burnpur, West Bengal is allowed to use drones to conduct perimeter surveillance of the plant.

The firm Tractors and Farm Equipment Limited in Chennai is granted permission for drone use for conducting drone-based aerial spraying to assess crop health and prevent crop disease.

“These exemptions are valid for a period of one year from the date of approval or until further orders, whichever is earlier and shall be subject to the terms and conditions of the SOP issued by DGCA,” the release said.

The Indian government recently introduced the new draft of the national policy on drones. The  Drone Rules 2021 will replace the Unmanned Aircraft System Rules 2021.

The rules are open for public consultation.

“Drones are bringing the next big tech revolution around the globe with reduced costs, resources, and time is taken for operations,” tweeted Jyotiraditya Scindia, the Indian Union Minister for Civil Aviation.

“It is upon us to ride on the new wave and facilitate its uptake, especially among our startups. Way to go!”