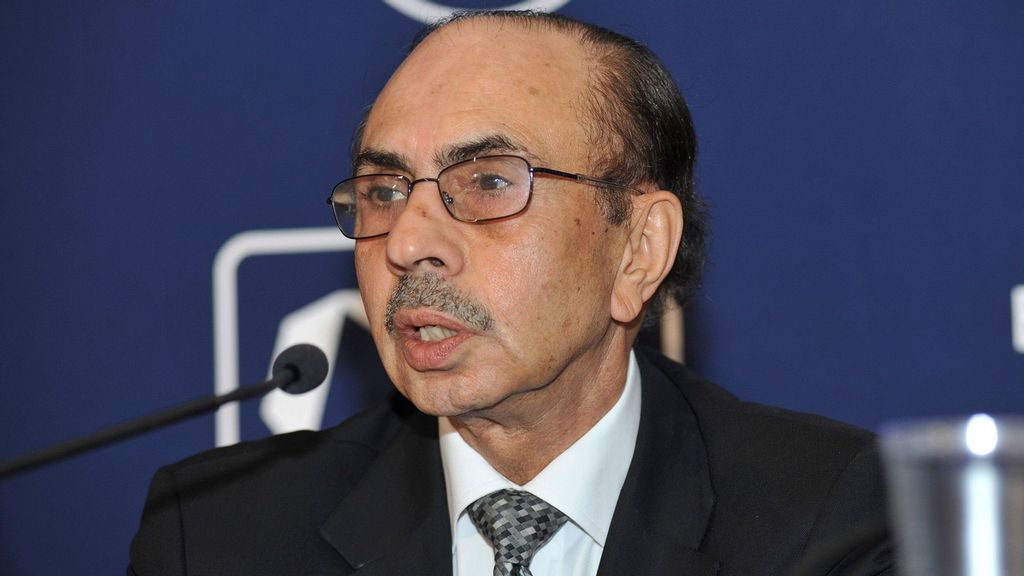 Veteran industrialist Adi Godrej will step down as Chairman from the board of directors at diversified conglomerate Godrej Industries. (Eric Miller/World Economic Forum/Wikimedia (CC BY-SA 2.0))

MUMBAI, India — India’s multinational conglomerate Godrej Industries’ Chairman Adi Godrej has announced his retirement as chairman of the board of directors of the holding company that holds stock in the 124-year-old Godrej Group legacy business.

Godrej Industries is one of the Godrej Group‘s holding companies with interests in consumer goods, real estate, agriculture, and gourmet retail through subsidiary and associate companies across 18 countries.

The retirement makes Godrej Industries the last listed firm of the INR 32,000-crore ($4.3-billion) group from which Adi Godrej has passed on his leadership position.

The veteran industrialist will continue to serve as chairman of the Godrej Group and chairman emeritus of Godrej Industries, the company said on Aug. 13.

His younger brother Nadir Godrej, 69, currently managing director of Godrej Industries, will take over as the new Chairman and Managing Director.

“It has been a privilege to serve Godrej Industries for over four decades, during which we have delivered strong results and transformed our company,” said Adi Godrej.

“I am grateful to our board for their support and guidance; to all our team members whose passion, commitment, and hard work has driven our success; and to all our customers, business partners, shareholders, investors, and communities, for their continued partnership.”

“I am confident that our best years are ahead of us, and I look forward to Nadir and our team achieving our exciting aspirations.”

The succession of leadership of Godrej Industries will be effective from Oct. 1.

“On behalf of our team at Godrej Industries and our board, I want to thank our chairman for his vision, values, and exceptional leadership that has guided and shaped our company,” Nadir Godrej said.

“The leadership team is committed to building forward on these foundations, continuing to serve people and communities, and creating long-term value for all stakeholders.”

Adi Godrej has served at the helm of trade and industry bodies. He has also been President of the Confederation of Indian Industry and chairman of the board of the Indian School of Business.

Among his other achievements, the 79-year-old billionaire industrialist has received several recognitions and awards, including the Rajiv Gandhi Award (2002), Entrepreneur of the year (2010) at Asia Pacific Entrepreneurship Awards, and the American Indian Foundation Leadership in Philanthropy Award in the same year.

Adi Godrej took over the leadership of the erstwhile-Godrej Soaps—which evolved into Godrej Consumer Products Limited (GCPL)—way back in 1963 as a 21-year-old.