For Trees, Carbs Are Key To Surviving Insect Defoliation: Study

A new study has revealed that a tree’s carbohydrate reserves are crucial to surviving an onslaught of hungry caterpillars. 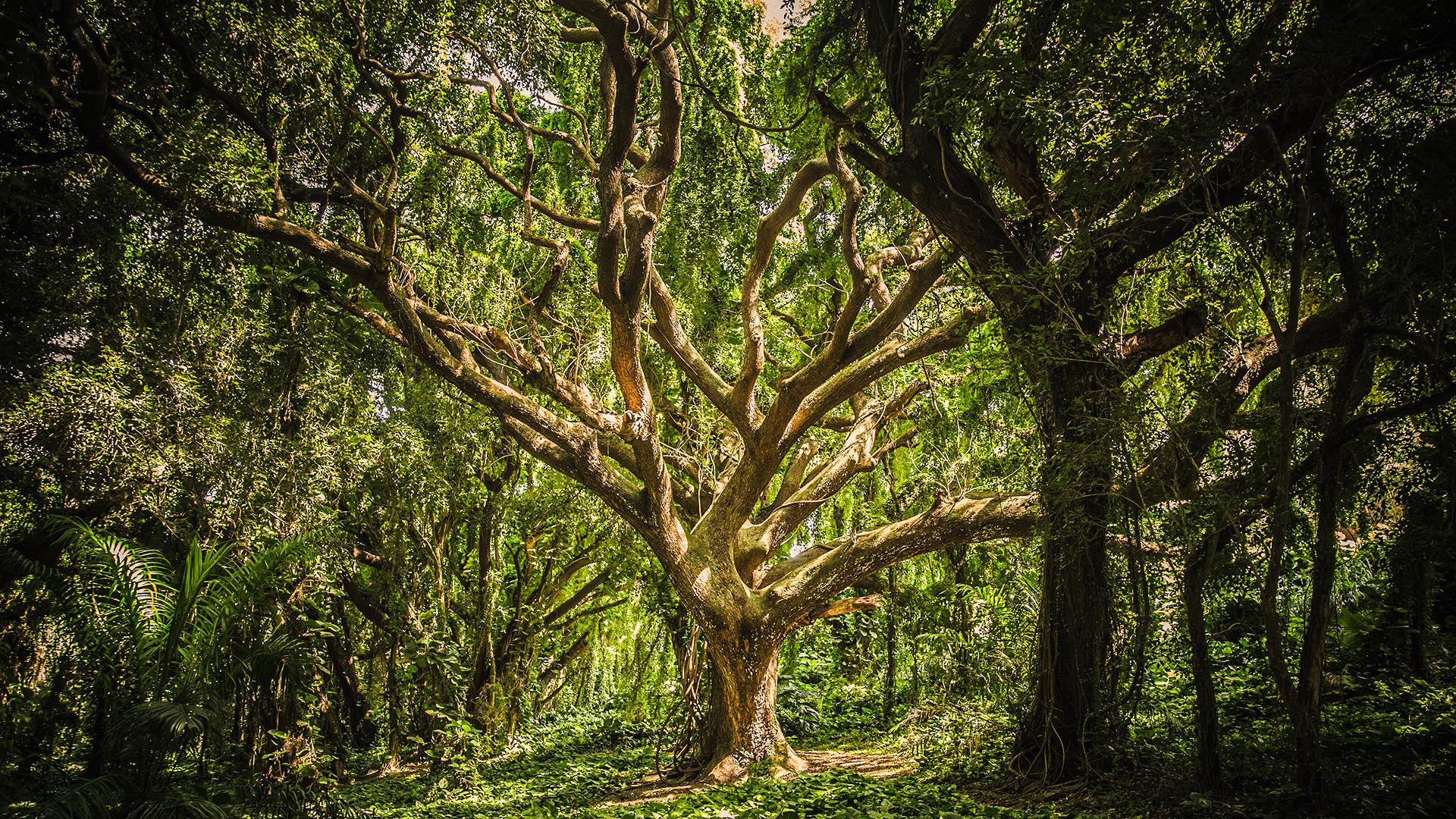 A new study from Harvard, UMass Amherst, Boston University, and Massachusetts Institute of Technology (MIT) has revealed that a tree's carbohydrate reserves are crucial to surviving an onslaught of hungry caterpillars. (veeterzy/Pexels)

WASHINGTON — Did some oak trees survive a severe outbreak of invasive moths in your region as well? Oak trees in southern New England are experiencing the same!

Researchers from various universities came together and revealed why!

A new study from Harvard, UMass Amherst, Boston University, and Massachusetts Institute of Technology (MIT) has revealed that a tree’s carbohydrate reserves are crucial to surviving an onslaught of hungry caterpillars.

The findings of the study were published in the journal ‘Functional Ecology.’

A recent multi-year outbreak of an invasive moth killed thousands of acres of oak trees across southern New England. But interspersed among the wreckage were thousands of trees that survived.

The biology of trees makes them resilient to even the most severe stressors.

“Oak trees are planners, in a way,” said Meghan Blumstein, NSF Postdoctoral Research Fellow at MIT and a co-author of the study.

“Some of the food they make during the growing season is used immediately for energy, and some is stored in the stems and roots for a rainy day.”

“With stored carbs, they are able to immediately create a new flush of leaves after an insect outbreak,” said Blumstein.

However, the trees are not invincible, and as per the new study, the specific threshold of reserves is necessary for them to survive. 1.5 percent carbohydrates in their dried wood or about 20-25 percent of their normal storage capacity, the study reads.

The repeated emergence of Lymantria dispar (an insect formerly known as “gipsy moth”) from 2016 to 2018 challenged trees’ resilience by defoliating them year after year.

“The trees that died were the trees that were out of reserves,” said lead author Audrey Barker Plotkin, a Senior Scientist at the Harvard Forest.

“But the location of the trees mattered, too.”

The research team found that trees growing along forest edges tended to have more reserves, even at the same level of defoliation, making them more resilient than interior forest trees.

The research team posited that forest edge trees may have experienced less severe defoliation in the years before 2018. Also, because edge trees get lots of light, they may be able to rebound without drawing down their reserves as much as their interior forest counterparts.

The new study has provided direct evidence, that had until now been lacking, that trees can indeed starve to death when insects invade.

This more nuanced understanding will help improve forest resilience models as new pests and a shifting climate continues to drive change in the region.