While alcohol use declined compared to before the pandemic, the trend is unlikely to continue, researchers say.
By Martin M Barillas August 17, 2021
Facebook
Twitter
Linkedin
Email 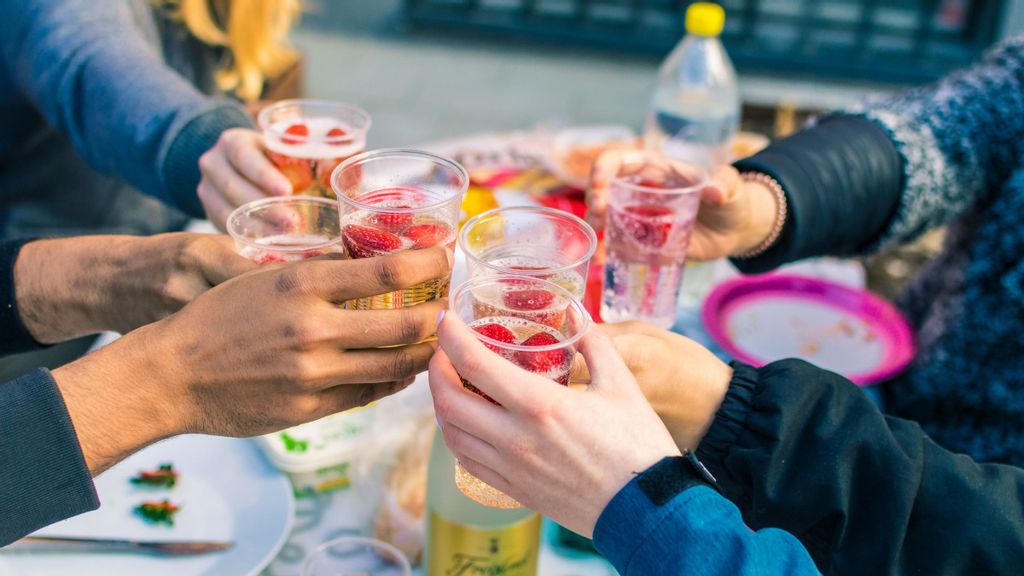 Alcohol use among first-year college students mid-pandemic in 2020 declined compared to 2019, but the trend is unlikely to continue once social distancing restrictions are removed, researchers say.

A study of 439 first-year University of North Carolina students ages 18-20 found that the prevalence of alcohol use declined from 54.2 percent before the pandemic to 46 percent mid-pandemic. The prevalence of binge-drinking in the same period dropped from 35.5 percent to 24.6 percent, according to the study, published in the Journal of Adolescent Health on Aug. 2.

“We found that social factors, like social distancing and reductions in social support from friends, were associated with decreases in alcohol use among first-year students. By contrast, stress-related factors were less important,” lead study author Jane Cooley Fruehwirth said in a press release. Fruehwirth is an associate professor in the University of North Carolina-Chapel Hill Department of Economics and a faculty fellow at the Carolina Population Center.

“We followed the same group of first–year college students before and after the pandemic began, which allowed us to analyze Covid-related determinants of drinking behaviors while accounting for pre-existing alcohol use and social factors,” said Ben Gorman, founder and director of the TEACH Initiative, which conducts near-peer substance use and mental health education in North Carolina high schools.

Social factors were dominant, but stress also played a role. Students who consumed alcohol before the pandemic and then experienced difficulty with distance learning saw their alcohol use increase. And 20.5 percent of students in the study reported using alcohol or other drugs to cope with the pandemic.

“The dominance of social factors suggests that reductions in alcohol use may not be sustained once college students return to campus,” said Fruehwirth. “For students who were already drinking prior to the pandemic, universities can support them by providing ways to help them manage stress, through counseling, student support groups and particularly targeting challenges with distance learning through academic coaching.”

Alcohol use is a leading cause of preventable mortality worldwide, according to the World Health Organization Global status report on alcohol and health 2018.

“Harmful and underage college drinking are significant public health problems, and they exact an enormous toll on the lives of students on campuses across the United States,” the National Institute on Alcohol Abuse and Alcoholism stated in a report this year on college drinking.

The research was supported by the Carolina Population Center and its National Institutes of Health/National Institute of Child Health and Human Development grant; the Integrating Special Populations/ North Carolina Translational and Clinical Sciences Institute grant; and the Office of Undergraduate Research and the Department of Economics at UNC-Chapel Hill.