Bob Chapek said distribution of future Disney movies would continue to be made “on a film-by-film basis”. 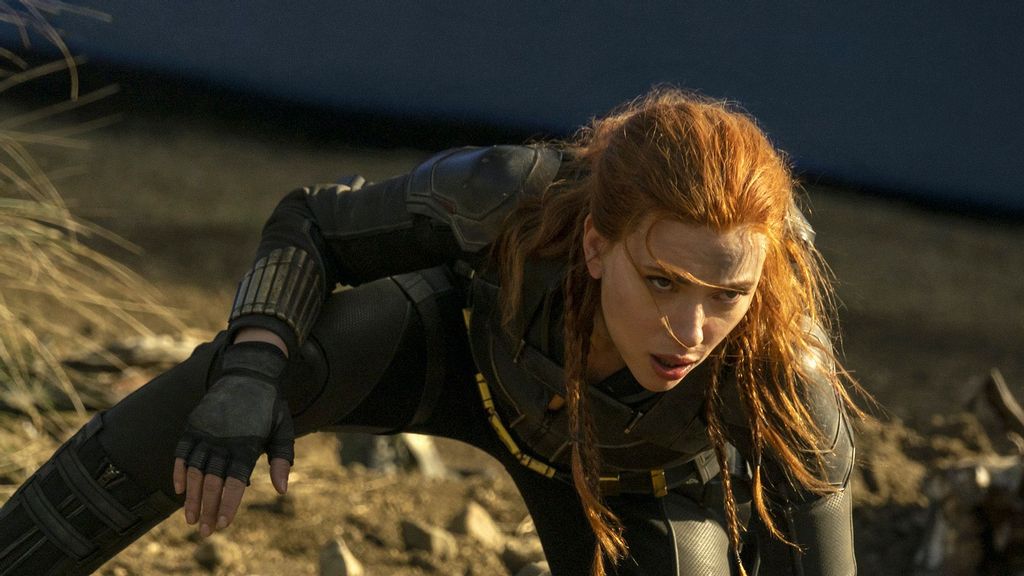 LOS ANGELES — Amid Scarlett Johansson’s lawsuit against Disney alleging violation of her “Black Widow” contract that stipulated an exclusive theatrical release, the company’s chief executive officer Bob Chapek has defended its hybrid film-release model, saying the decision for distribution is made on a “film-by-film” basis.

Chapek spoke about the dual releases of films in movie theaters and on Disney+ during an earnings call on Aug. 12.

“We value flexibility in being able to make last-minute calls,” he said.

Chapek, who did not mention Johansson or “Black Widow” by name, said: “Certainly when we planned, we didn’t anticipate the resurgence of Covid.”

He said that he and former chief executive officer Bob Iger—who now serves as chairman of the board at Disney—”determined” the dual release plan for several of this year’s movies was the right strategy for them “to reach the broadest possible audience.”

Reiterating himself, Chapek said: “Distribution decisions are made on a film-by-film basis. We will continue to utilize all options in the future.”

The current chief executive officer later revealed that Disney has “entered into hundreds of talent arrangements” that have “gone very smoothly by and large.”

“Just like what we’ve done many times before, we’ve found ways to fairly compensate our talent so that, no matter what, everyone feels satisfied,” he said.

Chapek’s comments come two weeks after Johansson—who has remained a mainstay in the Marvel Cinematic Universe since “Iron Man” 2010—filed a lawsuit in Los Angeles alleging Disney breached her contract when it released “Black Widow” on Disney Plus at the same time that it was released in movie theaters.

In the lawsuit obtained by a popular weekly entertainment magazine, Johansson said her “Black Widow” contract with Disney’s Marvel Entertainment was for a guaranteed exclusive theatrical release, with the bulk of her salary depending in large part on the film’s box-office performance.

“There is no merit whatsoever to this filing,” a Disney spokesperson for the company said in a statement after the suit was made public.

The lawsuit is especially sad and distressing in its callous disregard for the horrific and prolonged global effects of the Covid-19 pandemic.”

“Disney has fully complied with Johansson’s contract, and the release of ‘Black Widow’ on Disney+ with Premier Access has significantly enhanced her ability to earn additional compensation on top of the $20 million she has received to date,” the statement said.

John Berlinski, the Marvel star’s attorney, said: “It’s no secret that Disney is releasing films like ‘Black Widow’ directly onto Disney+ to increase subscribers and thereby boost the company’s stock price — and that it’s hiding behind Covid-19 as a pretext to do so.”

“But ignoring the contracts of the artists responsible for the success of its films in furtherance of this short-sighted strategy violates their rights, and we look forward to proving as much in court,” he said.

Disney also faced backlash from Johansson’s agent, Bryan Lourd, and multiple women’s groups in Hollywood, such as Time’s Up, ReFrame, and Women in Film, Los Angeles, who called the company’s response to the actor’s lawsuit “a gendered character attack.”