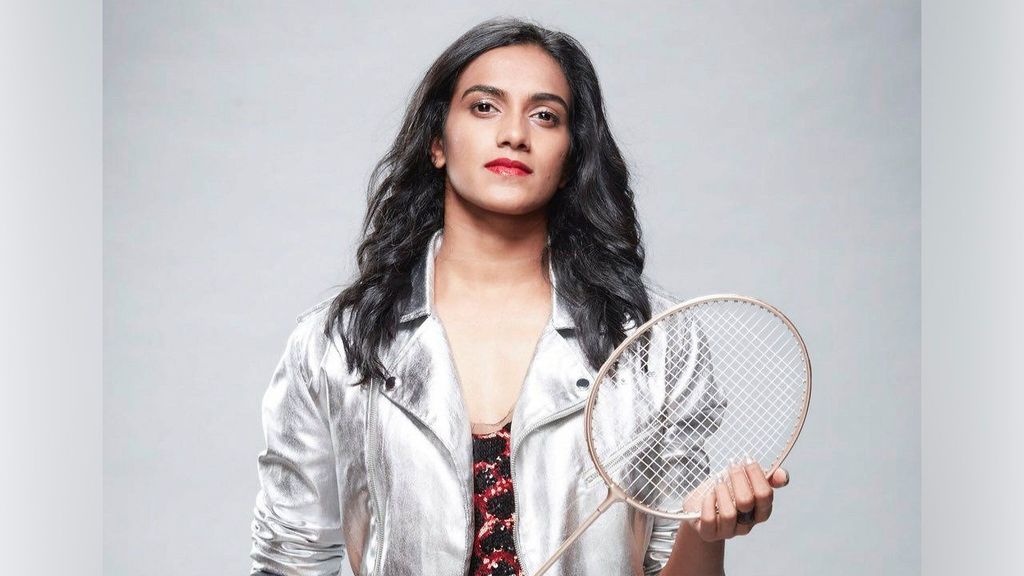 The 26-year-old badminton player feels the younger generation of the country is lagging when it comes to participation in sports.

“I’ll start a training academy at Visakhapatnam very soon for youth, with state government’s support,” Sindhu said after offering customary prayers at the famous Tirumala temple in her home state on Aug. 13.

“Many youths [are] lagging in sports as they don’t have proper encouragement.”

“Enjoyed the darshan [visit] of lord Venkateshwara at the Tirumala Tirupati Devasthanams. The beautiful, historic aura of the temple, made the experience even better,” she said in a tweet about her visit.

She defeated China’s He Bing Jiao in the bronze medal match at the Tokyo Olympics. After being knocked out of a semi-final game against world number one Tai Tzy Ying, Sindhu played Bing Jiao in a match she stormed through winning straight sets (21-13) and (21-15) and finishing third in the Summer Games.

Sindhu has made it clear that she will not be resting on past laurels and is already looking to give her best at the 2024 Paris Olympics. She said she is enjoying herself and wants to keep improving.

“I will definitely play Paris (2024 Olympics) and will give my best and play 100 percent. We have a lot of time,” she said in an interview after her return from Tokyo.

“Currently, I’m enjoying the moment and cherishing it.”

Following her return from the Tokyo Olympic Games 2020, the Hyderabad-born two-time medalist began her training at the Suchitra Academy in her hometown on Aug. 16. She was given an electrified reception upon her arrival, after which she endured a full-length physical routine in the gymnasium at the academy.

Sindhu also said she has learned from every coach she has trained under and is thankful to all of them for helping her improve with every passing day.

Sindhu had earlier laid the foundation of an eponymous state-of-the-art badminton facility in Chennai in February 2020.

The academy and stadium are reported to have more than eight courts to facilitate the badminton training of young Indians, and a spectator gallery that would be large enough to house more a crowd bigger than 1,000 people.