Cameron Diaz Opens Up About Stepping Away From Acting 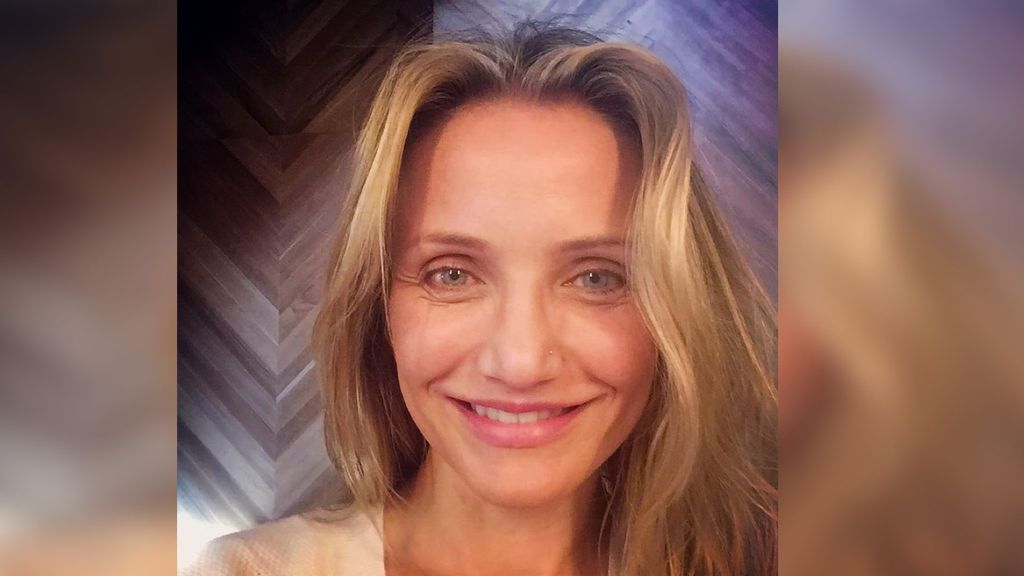 Hollywood actor Cameron Diaz opened up about taking a step back from acting on the talk show, "Hart to Heart". (Cameron Diaz, @camerondiaz/Instagram)

WASHINGTON — During a sit-down interview with actor-comedian Kevin Hart on Aug. 12, 2021, for his Peacock talk show, “Hart to Heart,” Hollywood actor Cameron Diaz opened up about how acting occupied much of her life which ultimately led her to take a step back and re-evaluate everything.

“When you do something at a really high level for a long period of time, you’re the person who’s the talent, all parts of you that isn’t, that has to sort of be handed off to other people (sic),” the 48-year-old explained, as per reports.

She went on to explain that from the spotlight perspective, it’s as if she was “a machine,” but for her “personal spiritual self,” she realized when she was 40 years old that the part of her that “functioned at a high level wasn’t enough.”

Diaz also reiterated that though she has a “love” for acting, there were “so many parts” of her life that she “wasn’t touching” and “wasn’t managing.”

“For me, I just really wanted to make my life manageable by me. My routine in a day is literally what I can manage to do by myself. It’s the best feeling,” she explained.

After embracing a more simplistic life rather than having “blinders on” and constantly feeling as if she was “going going going,” Diaz says, “I feel whole.”

She also said that she met her now-husband and has since started a family during her time away from the spotlight, “all those things I didn’t have time for before.”

In February 2021, Diaz shared how she “could not imagine” getting back into Hollywood.

The “Vanilla Sky” actor spoke to SiriusXM’s Bruce Bozzi during his segment “Quarantined with Bruce.”

Speaking about her decision to come back, Diaz disclosed the real reason stopping her from returning to films.

“I’m never going to say never about anything in life. I’m just not that person. So will I ever make a movie again? I’m not looking to. But, will I? I don’t know. I have no idea,” she said.

“I couldn’t imagine, being a mom now, where I’m at as a mother with my child at her first year, to have to be on a movie set that takes 14 hours, 16 hours of my day away from my child. I just couldn’t.”

“I wouldn’t have been the mom that I am now had I chosen to do that at any other time in my life.”

She married, Benji Madden, in January 2015. In 2020, the couple announced the birth of their daughter Raddix Madden.

Diaz first appeared in Chuck Russell’s 1994 action-comedy “The Mask,” where she played the role of Tina Carlyle opposite Jim Carrey and Peter Riegert.

Since then, she has starred in several movies like “She’s The One,” “There’s Something About Mary,” “Charlie’s Angels,” “My Sister’s Keeper,” “Gangs of New York,” “Bad Teacher” and “Sex Tape.”

Her last acting credit was in the 2014 remake of “Annie,” in which she starred as Miss Hannigan.