In an emotional letter, Karimi talks about the atrocities faced by Afghan citizens and asks everyone to raise their voice. 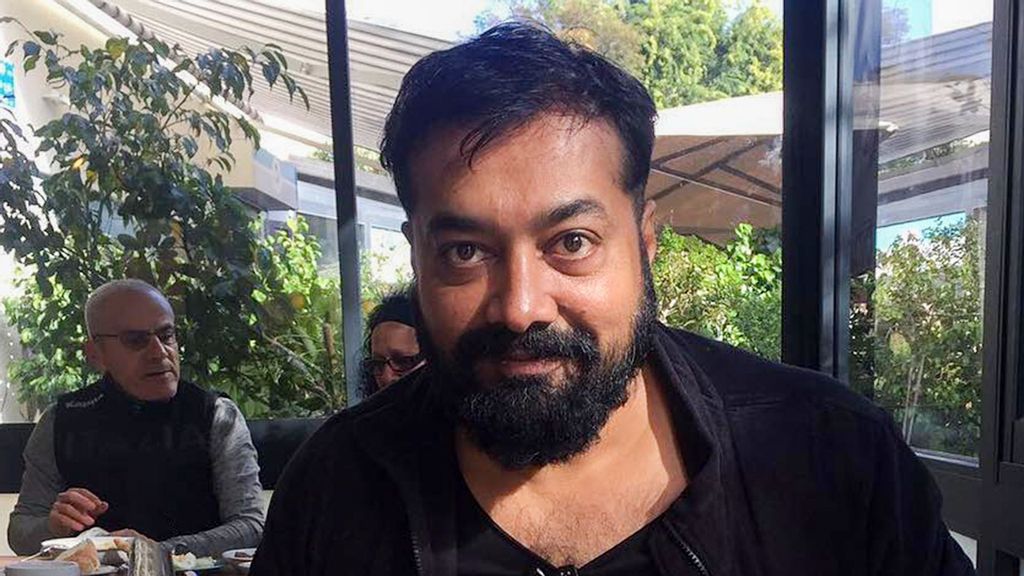 NEW DELHI — Amid the rapidly changing situation in Afghanistan, on Aug. 15, 2021, Bollywood filmmaker Anurag Kashyap shared a social media appeal from Sahraa Karimi, an Afghan filmmaker who is the first female chairperson of the Afghan Film Organization.

In it, she had talked about the atrocities faced by the people of Afghanistan and urged everyone to spread her message widely.

“I write to you with a broken heart and a deep hope that you can join me in protecting my beautiful people, especially filmmakers from the Taliban,” Karimi wrote in the letter.

“In the last few weeks, the Taliban have gained control of so many provinces. They have massacred our people, they kidnapped many children, they sold girls as child brides to their men, they murdered a woman for her attire, they gauged (sic) the eyes of a woman, they tortured and murdered one of our beloved comedians, they murdered one of our historian poets, they murdered the head of culture and media for government, they have been assassinating people affiliated with the government, they hung some of our men publicly they have displaced hundreds of thousands of families.”

She also added an appeal to everyone to raise their voice.

“The media, governments, and the world humanitarian organizations are conveniently silent as if this ‘Peace deal’ with the Taliban was ever legitimate. It was never legitimate,” she said.

“Recognizing them gave them the confidence to come back to power. Taliban has been brutalizing our people throughout the entire process of the talks. Everything that I have worked so hard to build as a filmmaker in my country is at risk of falling.”

“The world should not turn its back on us. We need your support and your voice on behalf of Afghan women, children, artists, and filmmakers. This support would be the greatest help right now.”

“Please help us get this world to not abandon Afghanistan. Please help us before the Taliban take over Kabul. We have such little time, maybe days,” Karimi concluded the letter.

Amid the transfer of power in Afghanistan, after the United States-led forces withdrew the bulk of their remaining troops in July 2021, the Taliban campaign accelerated as the Afghan military’s defenses appeared to collapse. The United States Armed Forces are scheduled to be withdrawn from Afghanistan by Aug. 31, 2021.

In a separate development, the Taliban have entered Kabul, capturing Kabul University in the west of the Afghan capital.

Earlier, in a statement, the Taliban had assured residents of Kabul not to be afraid as they do not intend to enter the Afghan capital militarily, and there will be a peaceful movement towards Kabul.