The new feature will be called ‘Camera Switch’ and has been introduced as part of Android’s ‘Accessibility Suite app. 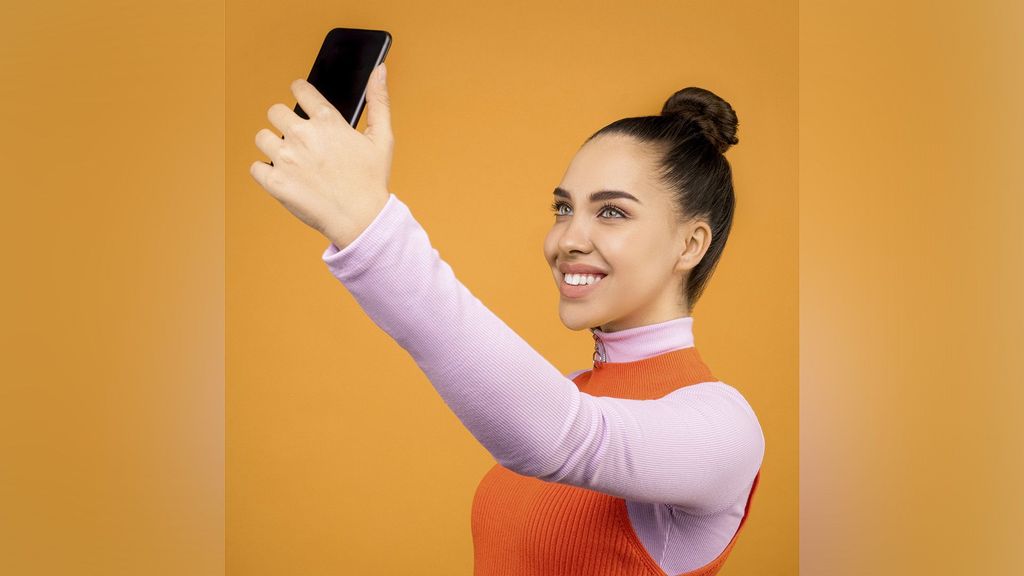 Google is developing a new accessibility feature for Android that will let users control a phone using facial expressions like a smile or raised eyebrows. (Sound On/Pexels)

WASHINGTON — American tech giant Google is developing a new accessibility feature for Android that will let users control a phone using facial expressions like a smile or raised eyebrows.

The new version of the app is not available via Google Play just yet, but reports suggest that there is an APK (installation file) to side-load if one wants to give it a try.

Facial expressions (including looking left, right, or up) can be used to access several controls, ranging from scrolling, going home, or viewing quick settings or notifications.

Screenshots that have been leaked show that users can adjust how sensitive the software is when recognizing expressions, hopefully limiting the potential for accidental activations.

However, there is also a warning that the feature can be power-intensive and that phones should ideally be plugged in while it is in use.

It is not hard to see how the feature could be helpful for anyone who might struggle with specific touch controls. Unlike voice commands, facial expressions are silent, making the controls easier to use in public or quieter environments.

Android has received many accessibility features with recent releases. Like these facial expression controls, it aims to make the phones easier for people with disabilities.

“Action Blocks makes it easier for people who have a cognitive disability to use Android phones and tablets,” Google said.

“With Action Blocks, you add common actions to your Home screen with a name or image. Then you can activate the Action Block — for example, a photo — to trigger the corresponding action, like calling a loved one.”

The arrival of the new feature alongside the latest Android 12 beta suggests that it will officially launch as part of the operating system update later in the year.

This latest version of the Accessibility Suite app appears to be backward compatible with Android 11, suggesting it might not be exclusive to Android 12.

“Live Transcribe has the potential to give people who are deaf or hard of hearing greater independence in their everyday interactions,” Google said in the announcement blog.

“Live Transcribe is available in over 70 languages and dialects. It also enables two-way conversation via a type-back keyboard for users who can’t or don’t want to speak and connects with external microphones to improve transcription accuracy.”