The daughter of a former boxing referee, she flexes her talents as director, producer and co-star of a boxing drama.
By Bel Hernandez August 17, 2021
Facebook
Twitter
Linkedin
Email 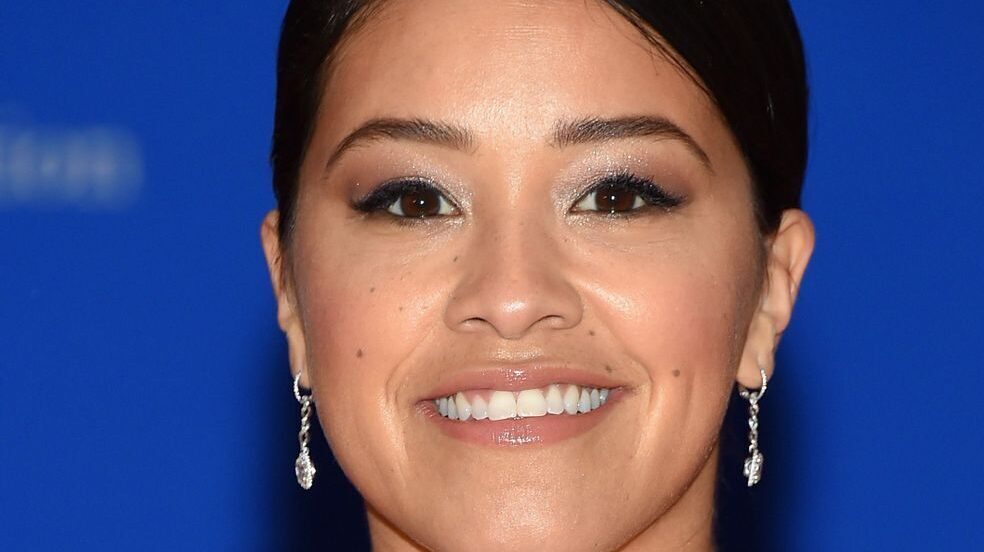 Gina Rodriguez (Jane the Virgin) is currently producing two movies with Netflix. One is the romantic comedy “Players,” which is in development.  (Michael Loccisano/Getty Images)

Gina Rodriguez’s breakout role in The CW’s “Jane the Virgin” came to a close in 2019 after five seasons. This series launched her career and allowed her to expand her talents — executive producing the series and directing three episodes.

Now, the actress is applying that experience to directing a movie about boxing under her production shingle, I Can and I Will. She will be starring, producing and making her feature directorial debut in the sports drama.

She will also co-write the screenplay with actor and playwright Bernardo Cubria (“The Giant Void in My Soul”).

The boxing world is not new to Rodriguez.  She grew up watching and attending boxing matches with her father, Gino Rodriguez, a former professional boxing referee, and brings that knowledge to her screenplay.

Rodriguez’s co-star will be professional Mexican boxer and lightweight champ Ryan Garcia. He will play a fictional version of himself as Alex Guerrero, a boxer who struggles with mental health.

Garcia began boxing at the age of seven and turned professional at 17. After winning multiple national championships as an amateur and several professional fights in Mexico, Garcia signed with Oscar de la Hoya, the “Golden Boy.”

Most recently, Rodriguez starred in Netflix’s “Awake” as Jill, a former Army medic who is also a former drug addict. After a devastating global event wipes out all electronics and eliminates people’s ability to sleep, Rodriguez goes on a journey to save her daughter, played by Ariana Greenblatt.

Critics lauded her performance as “heartfelt” and with “forceful determination” on rogerebert.com. But these days, she also appreciates the opportunity to work behind the camera.

In June, Rodriguez was in Hawaii directing an episode of “Doogie Kamealoha, M.D.,” a remake of “Doogie Howser, M.D.”

In addition to TV work, Rodriguez is producing two films with Netflix, one is the romantic comedy “Players,” currently in development. She also has three television shows in various stages of development.

Rodriguez has been honed her producing skills on television. She is the executive producer of Disney+’s comedy-drama “Diary of a Future President,” starring Tess Romero and Selenis Leyva (“Orange Is the New Black”), and created by Ilana Peña. She also has a recurring role in the series,  which launches its second season on August 18.