3 Movies Not Playing At A Theater Near You 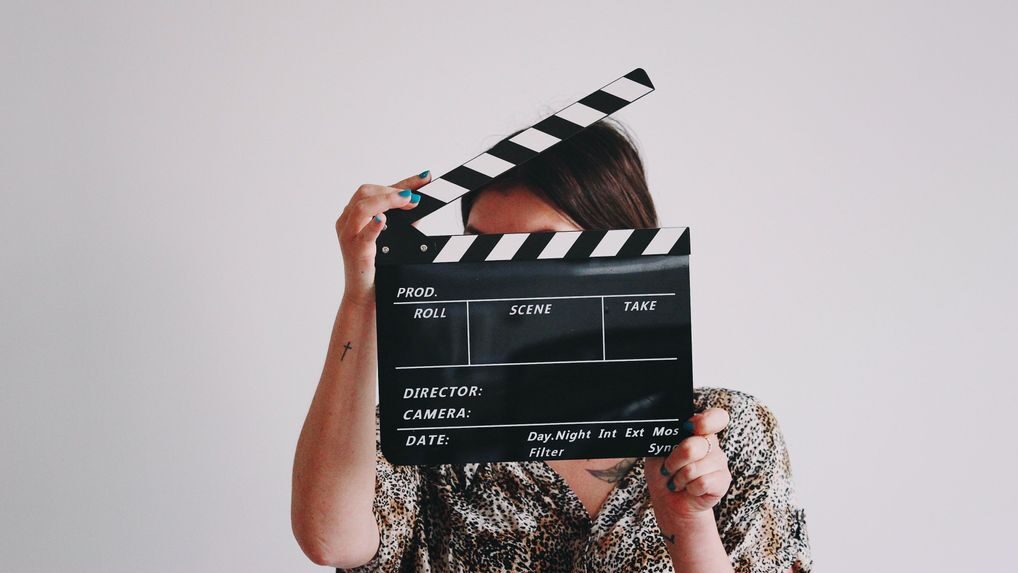 Remakes and reboots of TV shows often make it to the big screen faster than stories of real-life Latino heroes.  (Jon Tyson/Unsplash/Stock)

Classic TV shows and films are often remade with an ethnic twist.

Some reboots have featured a Latinx cast, such as the 1975 Norman Lear-comedy “One Day At a Time.” The remake, which ran for three seasons on Netflix, centered on a Cuban family in 2017 Los Angeles, starring Rita Moreno, Justina Machado and Isabella Gomez.  Or the Israeli comedy “The Baker and the Beauty,” rebooted with an all-Latinx cast.

Current examples include the popular “Diary of a Future President” on Disney+, starring Paulina Chávez, and ABC’s “Station 19,” which debuts its fifth season Sept. 30.

How about a retooled version of “The Mary Tyler Moore Show” with America Ferrera (“Ugly Betty”) tossing her brown beret up in the air during the opening credits?

But why rely on reboots, remakes, retreads or reruns, when there are real-life Latinx heroes to showcase? Here are three stories that belong on the big screen.

Jovita Idár: A Latina for all seasons

Born in Laredo, Texas, in 1885, Jovita Idár was a Latina teacher, journalist, political activist and civil-rights worker. Against the backdrop of the Mexican Revolution (1910–1920), Idár worked, wrote and advocated for the civil rights of Mexican-Americans and Mexican immigrants in Texas.

Idár wrote a scathing editorial when President Woodrow Wilson sent U.S. Army troops to the Mexico/U.S. border in 1914, incurring the wrath of the military and the Texas Rangers. When the latter showed up at her office eager to trash it, Idár defiantly blocked the entrance and stood her ground. Maria Hinojosa, anchor of “Latino USA” on NPR cited Idár as the role model for all Latina journalists.

The Arizona National Guard, composed mainly of Mexican-Americans and Native-Americans, was sent to Panama to train as jungle fighters during World War II. Its members acquired the nickname “Bushmasters” after exhibiting their skills at killing a giant poisonous viper, the bushmaster, with their machetes.

As a fighting unit, the Bushmasters saw brutal combat in Australia, New Guinea and the Philippines. They were poised for Japan’s invasion when the war in the Pacific came to an end with the dropping of atom bombs on Hiroshima and Nagasaki.

General Douglas MacArthur called the Bushmasters “the greatest fighting unit in the Pacific.” But somehow, they have never merited Hollywood war movie.

It was the chance discovery of a remarkable collection of photos by George Ballis documenting the life and work of Maria Moreno that led filmmaker Laurie Coyle to make her highly acclaimed documentary, “Adios, Amor—The Search for Maria Moreno.”

Moreno was born into a Mexican-American migrant farm-worker family. Despite only having a second-grade education, she became a powerful voice in the struggle for farm-workers’ rights.

Thanks to the discovery of some lost recordings of Moreno speaking truth to power at various conferences, historians have audio evidence of her passionate, eloquent, poetic oratory. What makes Moreno’s story even more significant is her fight preceded Cesar Chavez and Dolores Huerta.

Had it not been for Coyle’s “Adios, Amor—The Search for Maria Moreno,” her story would have remained hidden from a new generation. Moreno’s story deserves a larger audience as a major feature film.

Three Movies Not Playing at a Theater Near You first appeared on LatinHeat Entertainment.