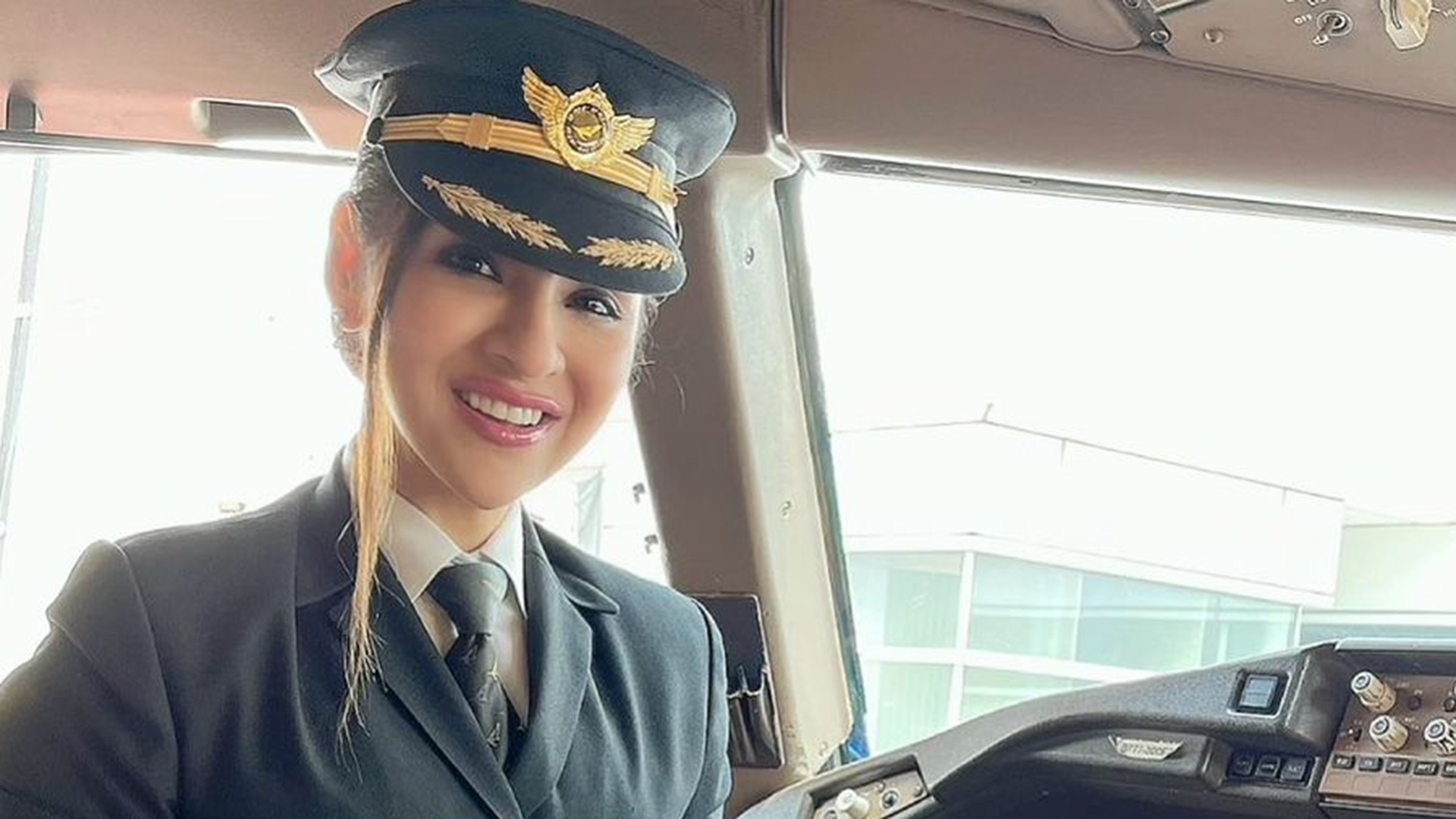 On International Youth Day, the United Nations has also featured India and its flag carrier Air India to promote awareness among the youth.

“I am so humbled and privileged I have represented our country as the flag carrier of Air India, which is so close to my heart, on a platform like UN Women,” said Aggarwal.

“I am so honored to carry the national flag all across the world, with so much pride and humility!”

In addition, the pilot thanked the government and national carrier Air India for her achievements.

“I am really grateful to our government to get this opportunity to serve the nation in this uniform with pride and to my airline, which allowed me to reach here to be able to represent India on the global platform of UN women,” said Aggarwal.

“I am a spokesperson for Generation Equality and International Youth Day. I am standing next to a stellar woman like Greta Thunberg, who always inspired me with her global initiatives towards our beautiful mother nature. Truly humbled and honored.”

Aggarwal started dreaming of flying when, at the age of eight, she wanted to “touch the stars” and now is a Commander of Air India who flies a Boeing 777 worldwide.

“I come from a place where I was not even allowed to have such dreams, and I relied on my inner voice which guided me throughout and motivated me (to believe) that nothing is impossible and kept on telling me ‘change the way you read the word, I am possible,'” she said.

“Every woman should dream and believe in themselves to accomplish them, irrespective of their difficulties. Work hard, stay focussed and dedicated, give your 100 percent, but never give up.”

Aggarwal is a commercial pilot and commander with Air India.

Her claim to fame is making history in aviation in January by operating the longest non-stop commercial flight by any airline to India, leading an all-women crew.

Now, she is commanding the San Francisco to Bengaluru flight.

Aggarwal’s representation at the United Nations becomes the first time an Air India member would feature in the World Youth Day commemoration program on August 12.

It is celebrated every year on the same day to promote awareness among youth as part of a Programme of Action that focuses on 15 priority areas of action, including education, hunger and poverty, juvenile justice, and girls and young women’s issues.

«Previous Post
Netflix Has Not Confirmed Second Season Of ‘Julie And The Phantoms,’ But Fans Express Support »Next Post
Japan To Grant Asylum To Renegade Myanmar Football Player