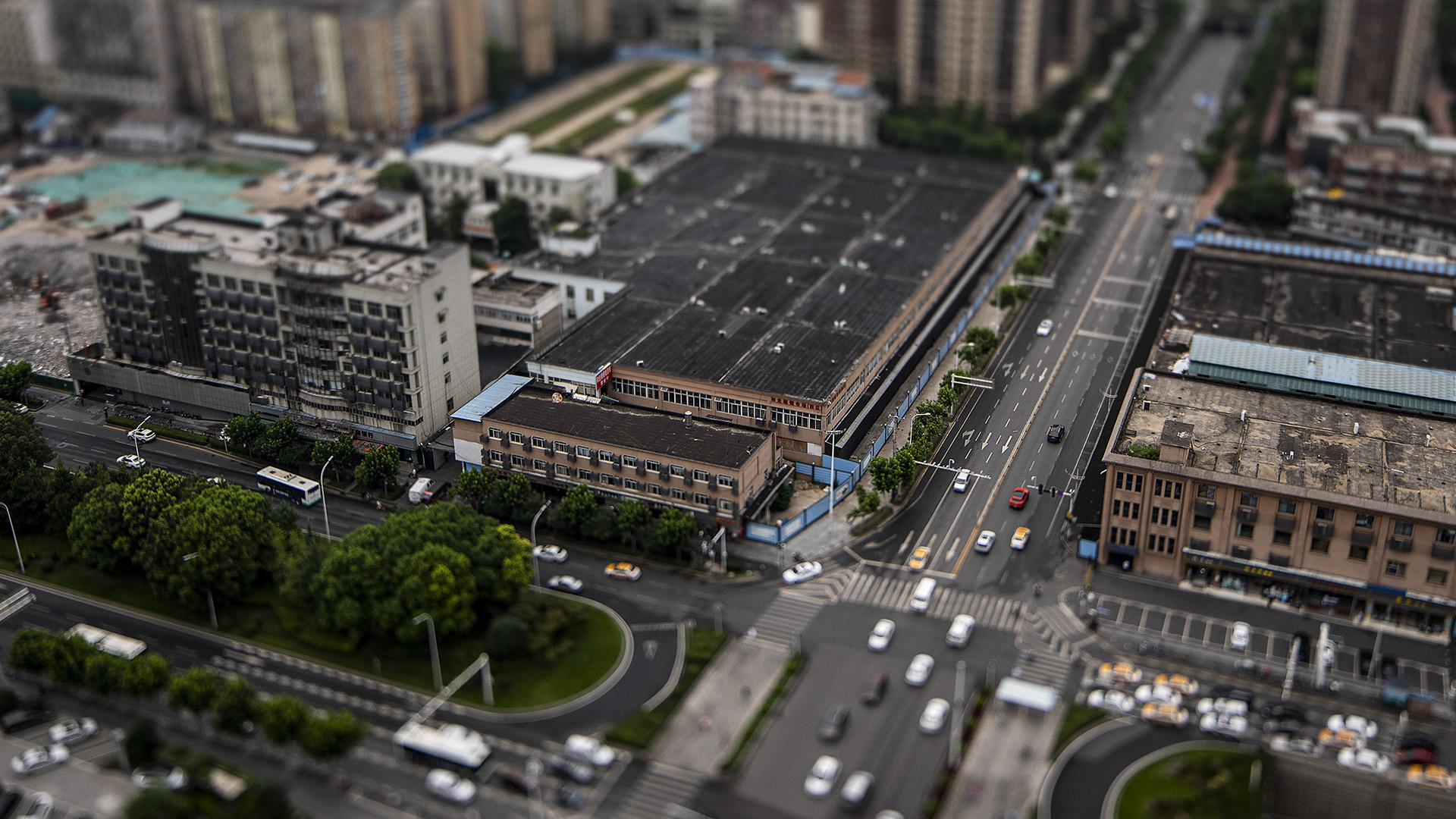 The World Health Organization last month proposed a second phase of studies into the origins of the coronavirus in China, including audits of laboratories and markets in the city of Wuhan. (Pictured) The view of Huanan seafood market on July 16, 2021 in Wuhan, Hubei Province, China. (Getty Images)

GENEVA — The World Health Organization (WHO) has announced that the next step in search of the origins of Covid-19 will be the creation of a new advisory group that would develop a global framework to study pathogens with pandemic potential.

“The International Scientific Advisory Group for Origins of Novel Pathogens, or SAGO, is a new advisory group for WHO, which will be responsible for advising WHO on the development of a global framework to systematically study the emergence of future emerging pathogens with pandemic potential,” the WHO said in a statement.

“For SARS-CoV-2, it will support the rapid undertaking of recommended studies outlined in the March 2021 report.”

WHO last month proposed a second phase of studies into the origins of the coronavirus in China, including audits of laboratories and markets in the city of Wuhan.

In a statement issued on Aug. 12, WHO called for all governments to depoliticize the situation regarding Covid-19.

“To move forward, WHO calls for all governments to depoliticize the situation and cooperate to accelerate the studies of the origin, and importantly to work together to develop a common framework for future emerging pathogens of pandemic potential,” the statement said.

“WHO reiterates that the search for the origins of SARS-CoV-2 is not and should not be an exercise in attributing blame, finger-pointing, or political point-scoring. It is vitally important to know how the Covid-19 pandemic began, to set an example for establishing the origins of all future animal-human spillover events,” the organization said.

“Countries have a collective responsibility to work together in the true spirit of partnership and to ensure scientists and experts have the space they need to find the origins of the worst pandemic in a century.”

The WHO expressed hope that all countries, including China, can collaborate and put the conditions for more missions to be sent to Wuhan to probe the “lab hypothesis duly.”

“The next-phase Covid-19 origins-tracing should be carried out worldwide in countries where horseshoe bat and pangolins reside, and which supply Wuhan Huanan market through cold-chain logistics,” said Liang Wannian, team leader of the Chinese side of the joint expert team of WHO-convened global study of Origins of SARS-CoV-2.

“It’s unacceptable and inappropriate that WHO came up with second-phase of Covid-19 origins-tracing that focused on a lab-leak theory, classified as extremely unlikely in the 1st-phase study, which ignored evidence and did not consult member states,” Wannian said.

The first WHO fact-finding mission to China’s Wuhan, where the first Covid-19 outbreak was reported in late 2019, was released in March.

The WHO declared the Covid-19 outbreak a pandemic on March 11, 2020. To date, more than 205 million people have been infected with the coronavirus worldwide, and more than 4.3 million died, as per the US-based Johns Hopkins University.