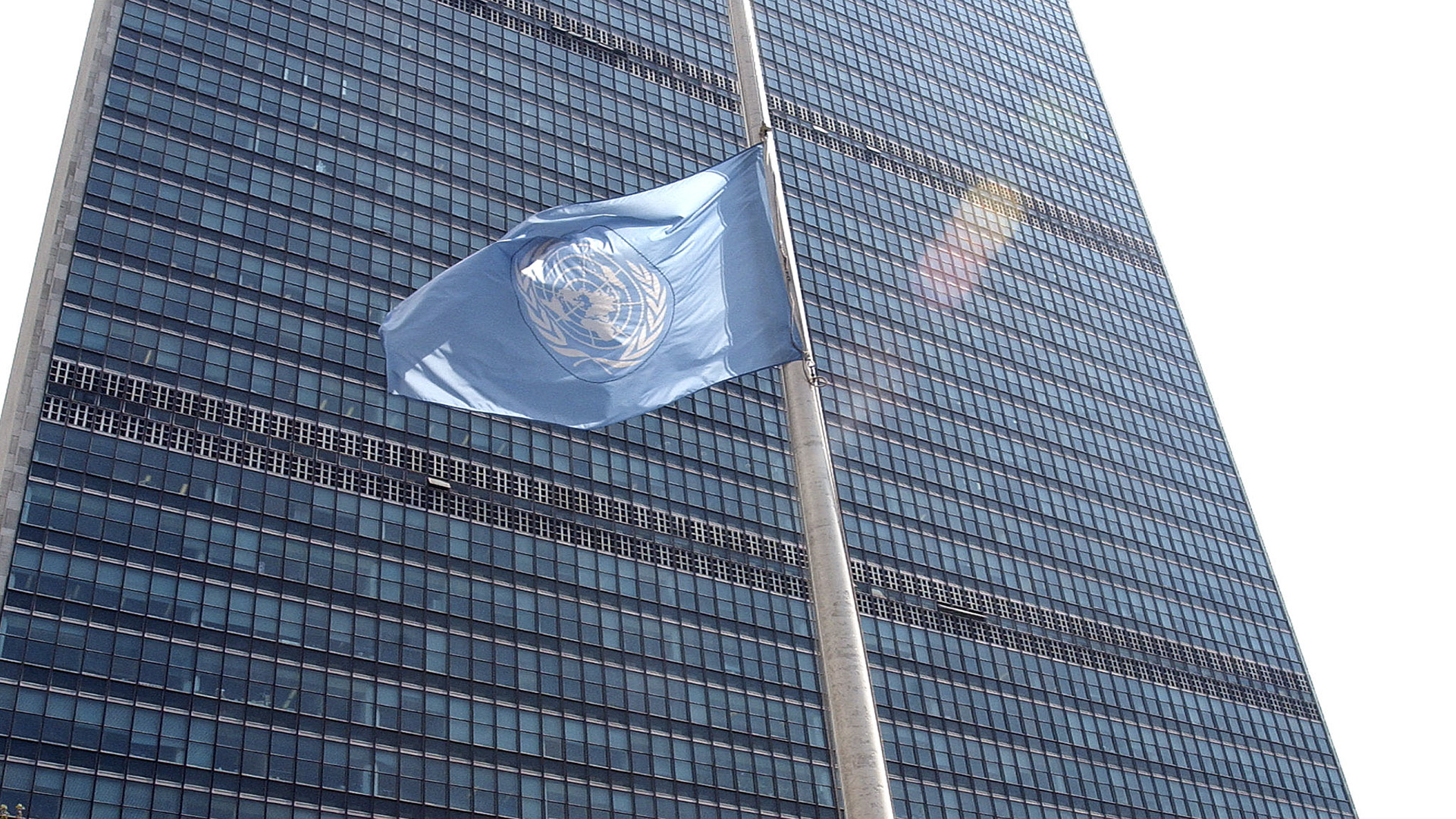 Nicholas Haysom, Special Representative of the United Nations Secretary-General, called on the warring parties to work together and overcome their differences which led to clashes between factions in Magenis last week.

“It is also important for all stakeholders to expedite the implementation of the transitional security arrangements, including the graduation and deployment of unified forces, which is now critically needed,” Haysom said in a statement issued in Juba on Aug. 12.

The party’s leadership and military council removed Machar as party chairman and Commander-In-Chief and replaced him with Chief of Staff, First Lieutenant General Simon Gatwech, on Aug.4.

The move follows the deadly clashes which erupted last week after Machar’s rivals declared they had deposed him as the head of the party and its military forces.

Armed forces led Dual, later launched an attack on Machar’s men who had repulsed the aggressors resulting in the death of 34 soldiers at Magenis area of Upper Nile state.

Dual also blamed Machar for weakening the former rebel movement’s hand in the Revitalized Transitional Government of National Unity formed in February 2020, under the 2018 revitalized peace deal to end the conflict which erupted in December 2013.

Machar’s allies later dismissed the attempt to depose him as a failed coup by peace saboteurs, maintaining he was still in full control of the party.

Haysom said the United Nations Mission in South Sudan is committed to supporting the full implementation of the revitalized peace agreement, noting that it is important that this process continues to move forward at pace.

“Therefore, we join with the Intergovernmental Authority on Development Council of Ministers, the Presidency, and civil society groups in calling for the Sudan People’s Liberation Movement-in-Opposition factions, and indeed, all signatory parties to work together to overcome their differences peacefully,” he said.

On July 9, 2011, the country gained independence through a referendum, ending more than two decades of the liberation struggle from Sudan in a civil war that left more than 1.2 million people dead.

However, two years later, a brutal, ethnically-driven conflict broke out in mid-December 2013 between Kiir and his former deputy, Machar, from Dinka and Nuer tribes.

Over 4.5 million children — two out of three — in South Sudan are in desperate need of humanitarian support, according to the United Nations International Children’s Emergency Fund.

Since Kiir’s government signed peace and ceasefire agreements with opposition parties in September 2018, relative peace has lasted for nearly three years, until the new outbreak of fighting within Machar’s party.

In addition, ethnic-driven violence between two rival tribes has displaced thousands in the Western Equatoria since May 2021.