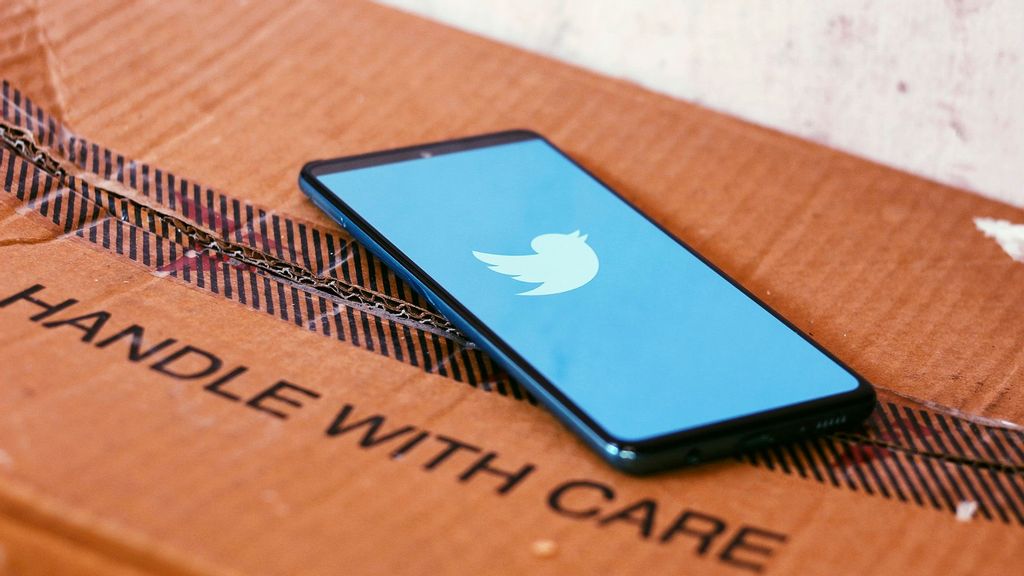 Clarifying its position regarding blocking accounts of Congress party and several of its leaders, Twitter on Aug 12 said its rules are enforced judiciously and impartially for everyone on its service. (Ravi Sharma/Unsplash)

Twitter clarified its position on Aug. 12 and said its rules are enforced judiciously and impartially for everyone on its service. A Twitter spokesperson said the microblogging site would continue to take proactive action if its rules are violated.

Citing the reason behind blocking the accounts, a Twitter spokesperson said it was alerted by the National Commission for Protection of Child Rights (NCPCR) about specific content on the platform that allegedly revealed the identity of an alleged sexual assault victim’s (and a minor’s) parents.

The content was uploaded by the party members of the Indian National Congress.

“We reviewed it against Twitter Rules and policies, as well as the concerns expressed as a matter of the Indian law,” said the spokesperson.

“As explained in our Help Center, if a Tweet was found to be in violation of the Twitter Rules and has yet to be deleted by the account holder, we hide it behind a notice and the account remains locked until the Tweet is removed or the appeal is successfully processed.”

“The Twitter Rules are enforced judiciously and impartially for everyone on our service,” the spokesperson said.

“We have taken proactive action on several hundred tweets that posted an image that violated our Rules and may continue to do so in line with our range of enforcement options. Certain types of private information carry higher risks than others, and our aim is always to protect individuals’ privacy and safety.”

“We strongly encourage everyone on the service to familiarize themselves with the Twitter Rules and report anything they believe is in violation,” the spokesperson said.

Twitter had taken down Gandhi’s tweet that revealed the identity of the relatives of a rape and murder victim in Delhi. The victim was a minor. Congress leaders had been alleging that it was done under pressure from the Central government.

The Indian National Congress earlier said the Twitter account of Gandhi had been temporarily suspended, and he will stay connected through other social media platforms and continue to raise the voice of people.

Gandhi called the suspension of accounts an attack on the Indian democracy in a video.

After blocking the official accounts of Congress leader Rahul Gandhi and other senior party leaders, Twitter has also blocked the official handle of the Indian National Congress for violating the rules of the microblogging site.

“On Aug. 4, Rahul Gandhi meets the family members of the victims and raises their voice, and Twitter immediately locks his account and deletes his tweet,” Rohan Gupta, social media head of All India Congress Committee (AICC), said. AICC is the central decision-making assembly of the Indian National Congress.

“These are the double standards. If it is a policy violation, then the tweet by the National Commission for Scheduled Castes should have been deleted. Why it was there up to Aug. 5?”

“Nothing will deter us from raising voices of these people. They have already locked more than 5,000 accounts of our leaders and other workers across India. But Twitter needs to understand they can work under pressure, but we can’t be pressurized into not raising the voice of people,” Gupta said.