Imran Khan said that the US views Pakistan as “useful” only for clearing the “mess” it has left behind in Afghanistan. 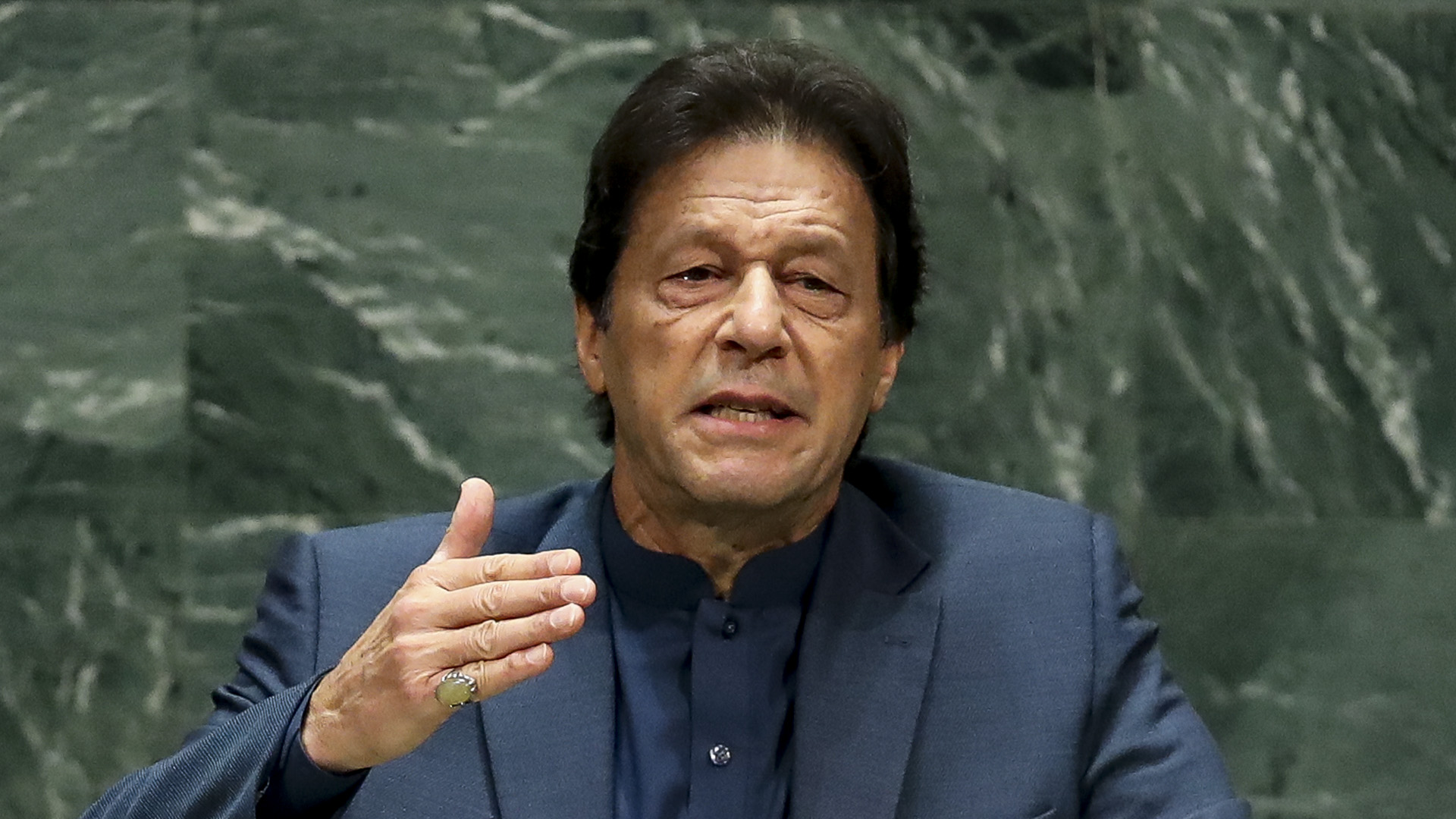 "The United States regards Pakistan as a “useful” entity only when it comes to clearing the “mess” it has left behind in Afghanistan after two decades of fighting and prefers India when it comes to forming a strategic partnership," said Imran Khan, Prime Minister of Pakistan. (Drew Angerer/Getty Images)

ISLAMABAD — The United States regards Pakistan as a “useful” entity only when it comes to clearing the “mess” it has left behind in Afghanistan after two decades of fighting and prefers India when it comes to forming a strategic partnership,” said Imran Khan, Prime Minister of Pakistan.

“I think the Americans have decided that India is a strategic partner,” he said.

“Maybe that is why Pakistan is being treated differently. Pakistan is just considered to be useful only in the context of settling this mess.”

He said that Pakistan’s closeness to China was another reason for the change in the attitude of the US.

Pakistan is unhappy that Joe Biden has not spoken to Khan since he assumed the US Presidency in January 2021.

However, the prime minister said he was not really “waiting” for a phone call from the US President.

“I keep hearing that President Biden has not called me,” said Khan.

It is his business. It is not like I am waiting for any phone call.”

Earlier in July 2021, Khan said that the United States “really messed it up” in Afghanistan by initially looking for a military solution and then attempting to seek a political solution from a position of weakness.

Meanwhile, Khan has said the Taliban would not talk to the Afghanistan government as long as Asharaf Ghani remains the country’s president.

He is an Afghan politician, academic, and economist who is serving as President of Afghanistan. He was first elected on Sept. 20, 2014, and was re-elected in the Sept. 28, 2019, presidential election.

“I tried to persuade the Taliban three to four months back when they came here,” said Khan.

The situation in Afghanistan has been deteriorating badly as the Taliban has been looting people and killing civilians after capturing multiple areas from the government.

The Taliban escalated its offensive against the Afghan forces soon after the US forces started withdrawing from Afghanistan in large numbers after a peace deal was signed between Washington and the Taliban in February 2020.

“A permanent and comprehensive ceasefire will be an item on the agenda of the intra-Afghan dialogue and negotiations,” read the deal.

“The participants of intra-Afghan negotiations will discuss the date and modalities of a permanent and comprehensive ceasefire, including joint implementation mechanisms, which will be announced along with the completion and agreement over the future political roadmap of Afghanistan.”

Since its ouster in 2001, the Taliban has maintained its insurgency against the U.S.-led mission in Afghanistan and the Afghan government. As US troops have withdrawn in 2021, the group has rapidly expanded its control, positioning itself for a return to power.