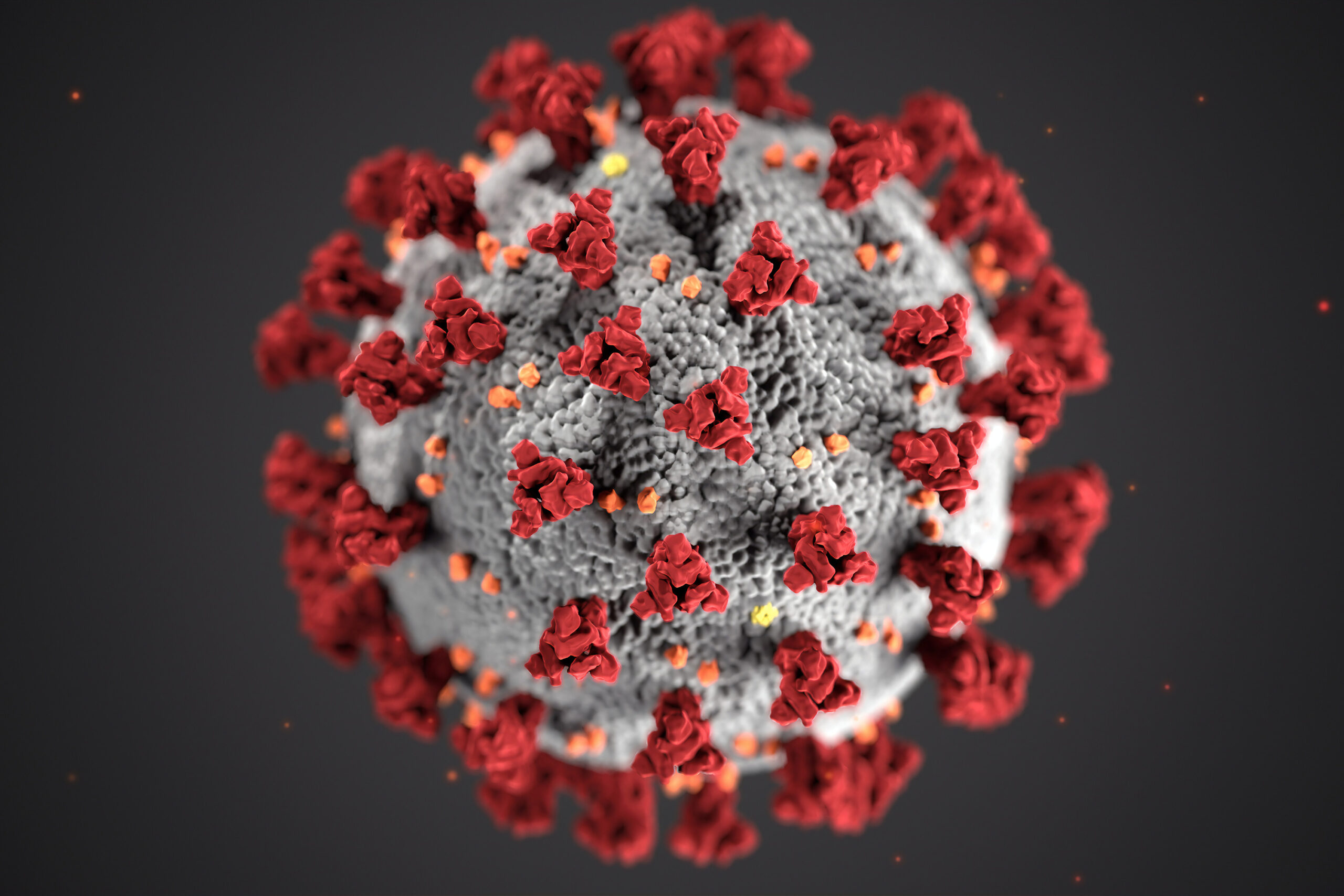 Infra-red technology can be used to rapidly test patients who are most at risk of becoming severely unwell from Covid-19, scientists reveal through a study. (CDC/Unsplash)

MUMBAI, India — Infra-red technology can be used to rapidly test patients who are most at risk of becoming severely unwell from Covid-19, scientists reveal through a study.

It’s hoped the test — which performed with 85 percent accuracy in a small pilot study of Covid-19 patients in India — could in the future be used to triage patients in areas with large outbreaks of the disease.

The study was led by QIMR Berghofer Medical Research Institute, Australia, and the Indian Institute of Technology, Mumbai.

It has been published in the journal Analytical Chemistry.

“We established a method to safely handle potentially infectious blood samples. We then passed this to our collaborators in India, who used it to measure 128 blood samples with an infra-red spectrometer on loan from Agilent Technologies,” Hill said.

“Infra-red spectra measure the levels of different chemical groups in a sample.”

The head of QIMR Berghofer’s Statistics Unit, Gunter Hartel, then used artificial intelligence to develop an algorithm to work out which chemical groups, or ‘signatures,’ were correlated with patients who became severely unwell.

“We found there were measurable differences in the infra-red spectra in the patients who became severely unwell,” Hill said.

“In particular, there were differences in two infra-red regions that correspond to sugar and phosphate chemical groups, as well as primary amines, which occur in specific types of proteins.”

“We also found that having diabetes was a predictor of becoming severely unwell in this group of patients, so we fed this information into the algorithm.”

“We then tested the algorithm on blood samples from a separate group of 30 patients from Mumbai and found it was 85 percent accurate in predicting which patients would become severely ill,” she said.

“However, it did result in more ‘false positives’ than predictions that were based solely on the clinical risk factors of age, sex, hypertension, and diabetes. We hope that with more testing, we can reduce these false positives.”

The head of the Proteomics Facility at the Indian Institute of Technology, Professor Sanjeeva Srivastava, said the finding that there were chemical differences in more severe Covid-19 cases was consistent with published studies conducted in other countries.

“From our study, we can say that there is a correlation between blood chemical signature and becoming severely unwell with Covid-19,” Srivastava said.

“However, we can’t conclude that slight differences in these chemical groups cause patients to become more unwell. We can only conclude that there is an association.”

“We now need to test the method in additional patient groups to confirm whether the findings of this study can be applied to other populations,” he said.

Hill said if the infra-red test proved successful in further trials, the teams hoped it could be used in hospitals facing high volumes of Covid-19 patients.

The study was primarily funded by India’s Science and Engineering Research Board, the Government of India, a grant from the Indian Institute of Technology, and QIMR Berghofer Medical Research Institute.

The project was performed with clinical collaboration from the head of the Microbiology Department at Kasturba Hospital in Mumbai, Jayanthi Shastri.