A new study reveals the impact of climate change on coral reefs and said it has challenged common dogma in conservation biology. 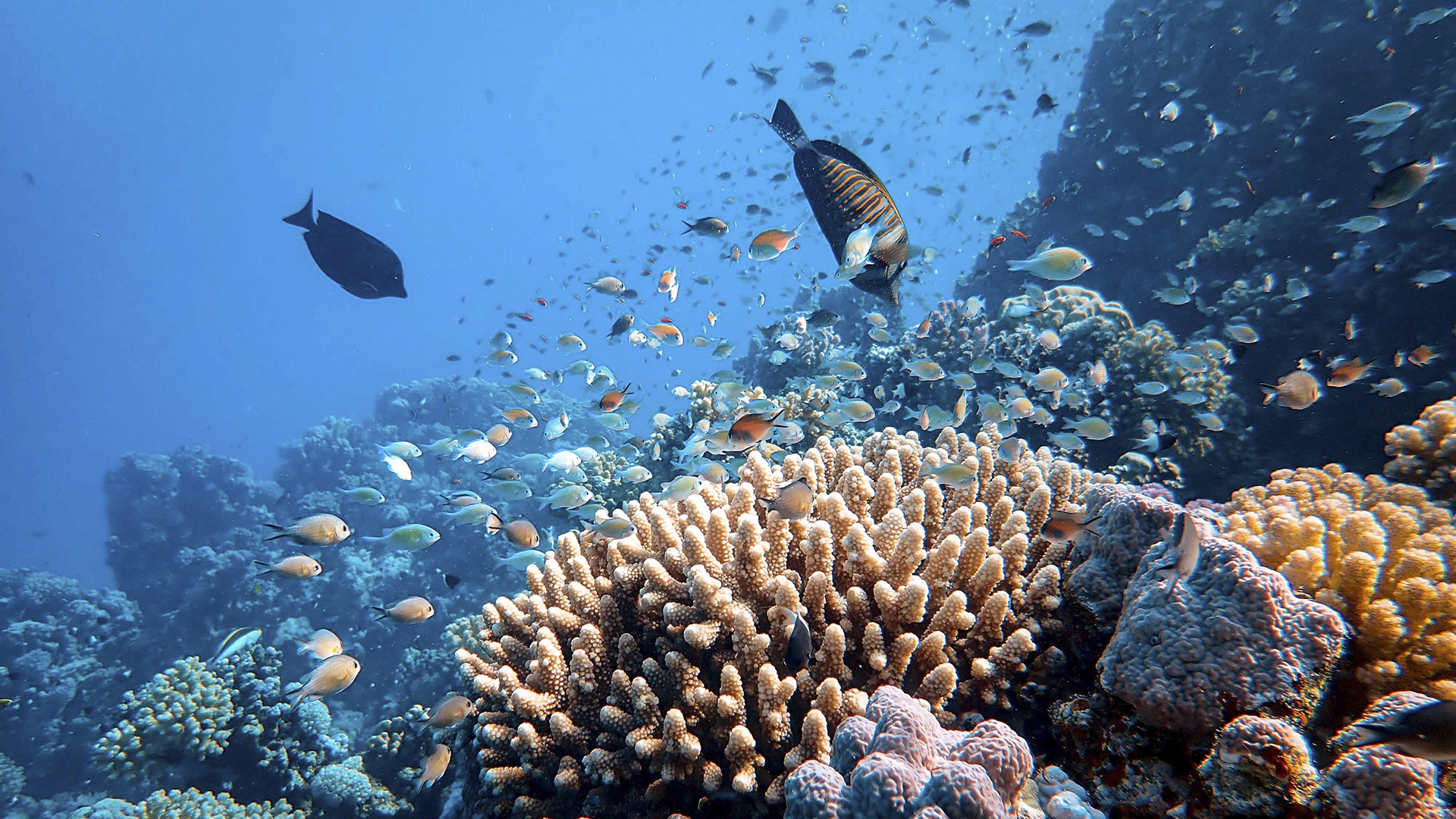 VANCOUVER, British Columbia — Climate change is indeed affecting humans, but as per a new study, the impact of climate change on coral reefs has challenged common dogma in conservation biology that places with fewer local threats to wildlife will be better able to resist climate-driven threats.

The findings of the study were published in the journal ‘PLOS ONE.’

The study, conducted with researchers from the Republic of Kiribati’s Ministry of Fisheries and Marine Resource Development, focused on two atolls in the Central Pacific, located 59 kilometers apart.

“Because of El Nino-Southern Oscillation, which causes ocean temperatures to fluctuate along the equator from year-to-year, these coral reefs experience heat stress more often than reefs in other parts of the world,” said the study’s lead author Sara Cannon, a Ph.D. student at University of British Columbia’s Institute for the Oceans and Fisheries and the department of geography.

“The reefs in Kiribati could foreshadow how reefs in other places may respond to warmer oceans in the future.”

They found while extreme heat from climate change caused bleaching among the less disturbed coral reefs near the atoll of Abaiang — leaving behind an underwater wasteland — the coral reefs near the more populated and polluted waters of Tarawa, the capital of Kiribati, adapted.

“Marine protected areas (MPAs) are the most common tool that scientists recommend to protect reefs from human-caused stressors, including climate change,” Cannon said.

“But if MPAs create the conditions where more sensitive corals can thrive — by reducing local disturbances such as fishing or pollution, like in Abaiang — then it could backfire by making those reefs more vulnerable to heat stress.”

Tarawa’s reefs were dominated by a weedy species of coral, Porites rus, which flourishes in waters with high nutrient concentrations from pollution. They found that Porites rus was “growing like dandelions” and could endure pollution and high water temperatures.

On the other hand, corals in Abaiang bleached because of these same high ocean temperatures, and a gigantic, poisonous starfish species then devoured the last surviving variety of corals on the reef.

The results of the six-year study on the reefs located in the island nation of the Republic of Kiribati raised “sticky questions” about how to move forward to protect coral reefs, said Cannon.

“An important implication of this study is challenging common dogma in conservation biology, that places with less local threats to wildlife will be better able to resist climate-driven threats.”

“The reality is more complicated than that. Also, even if local stressors make reefs less vulnerable to climate change, we don’t want to imply that local threats are good for reefs because we don’t fully understand the potential trade-offs — particularly for people in Kiribati,” said Cannon.

While the variety of coral growing in Tarawa may be able to survive extremes, Cannon said, questions remain about its usefulness as fish habitat and its ability to prevent erosion.

This is especially important for protecting low-lying atoll countries like Kiribati, vulnerable to rising sea levels. Also, it is unlikely that Tarawa’s reefs can ever be restored to their original, robust condition while the reefs on Abaiang could become healthy once again.

“We sometimes debate about whether it’s more important to support local restoration through projects like coral gardening or to address climate change to keep reefs healthy. But we need to do both,” said Cannon.

Cannon also highlighted the importance of not shifting the blame for reef degradation onto communities like those in Kiribati, adding Tarawa’s pollution challenges stem from policies that encouraged people to move there from other islands during British colonial rule.

“People in the Pacific Islands contribute very little to climate change, yet they’re the ones paying the price of our actions in the global north,” said Cannon, as she pointed out that in 2020, Canadians had one of the highest per capita emissions globally.

“For me, that is one of the biggest takeaways, understanding what we can learn from this to support people there and also undo some of the harms we cause,” said Cannon.