Some Diabetic Drugs Can Reduce Risk Of Alzheimer’s Disease: Study 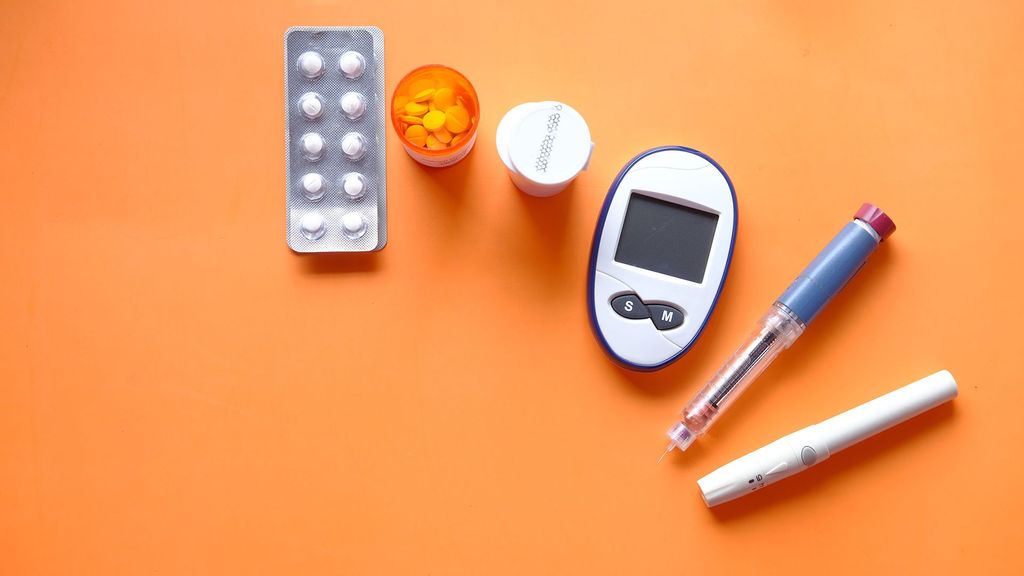 (Representative image) A new study has found that people taking certain drugs to lower blood sugar for type 2 diabetes had less amyloid in the brain, a biomarker of Alzheimer's disease. (Towfiqu barbhuiya/Unsplash)

WASHINGTON — A new study states that people taking certain drugs to lower blood sugar for type 2 diabetes had less amyloid in the brain— a biomarker of Alzheimer’s disease.

Published in the journal ‘American Academy of Neurology,’ the study also got hold of the fact that people taking these drugs, called dipeptidyl peptidase-4 inhibitors, showed slower cognitive decline than people in the other two groups.

In people with type 2 diabetes, the body no longer efficiently uses insulin to control blood sugar.

Dipeptidyl peptidase-4 inhibitors, also known as gliptins, can be prescribed when other diabetes drugs do not work. They help control blood sugar when combined with diet and exercise.

“People with diabetes have been shown to have a higher risk of Alzheimer’s disease, possibly due to high blood sugar levels, which have been linked to the buildup of amyloid-beta in the brain,” said Phil Hyu Lee, author of the study, MD, Ph.D., of Yonsei University College of Medicine in Seoul, South Korea.

“Not only did our study show that people taking dipeptidyl peptidase-4 inhibitors to lower blood sugar levels had less amyloid in their brains overall, but it also showed lower levels in areas of the brain involved in Alzheimer’s disease.”

The study involved 282 people with an average age of 76 who were followed up to six years. All had been diagnosed with either pre-clinical, early, or probable Alzheimer’s disease.

Those without diabetes were matched to those with diabetes for age, sex, and education levels. All had similar scores on cognitive tests at the start of the study.

On average, all participants took common thinking and memory test called the Mini-Mental State Exam every 12 months for 2.5 years.

Questions included asking a person to count backward from 100 by sevens or copying a picture on a piece of paper. Scores on the test ranged from zero to 30.

When researchers adjusted for other factors that could affect test scores, they found that people taking the drug declined by 0.77 points per year more slowly than those who did not.

“More research is needed to demonstrate whether these drugs may have neuroprotective properties in all people.”

A limitation of the study was that data were not available to show the accumulation of amyloid in participants’ brains over time. This study did not show cause and effect. It only showed an association.

The study was supported by the Korean Health Industry Development Institute and the Korean Ministry of Health and Welfare.