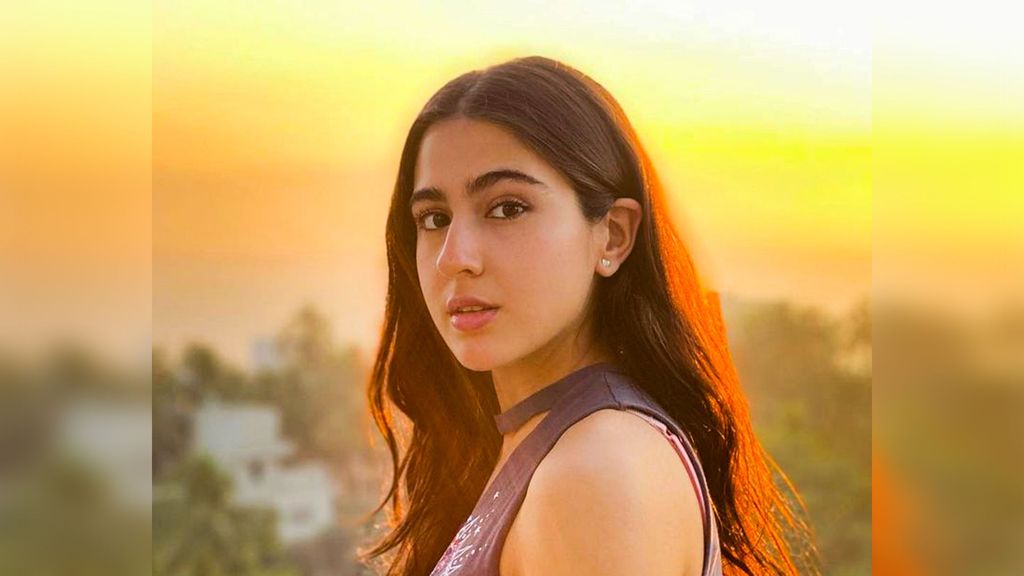 Sara Ali Khan announced her partnership with an Non Government Organization, which aims at providing help and assistance to children who have been orphaned due to the devastating waves of Covid-19. (Sara Ali Khan, @saraalikhan95/Instagram)

NEW DELHI — Bollywood actor Sara Ali Khan, who turned 26 on Aug. 12, 2021, announced her partnership with a non-government organization, which aims at providing help and assistance to children who have been orphaned due to the devastating waves of Covid-19.

In the past couple of years, several underage children have lost their loved ones to Covid-19, and many have been left orphaned. To make their lives a little better and hopeful, Khan has joined hands with the Kailash Satyarthi Foundation, which has been working towards this cause.

Taking to her Instagram handle, she shared a video announcing the partnership.

“Hello everyone, so today is my birthday, and obviously I’m happy and excited, but mostly thankful that I get to spend today with my family and loved ones, but there are so many children who have lost this privilege and their loved ones, their families, their parents,” she said in the video.

“I don’t think there is anything we can do to bring back what they have lost, but I am joining hands with Kailash Satyarthi Children Foundation to try in my own way to give them a slightly better and slightly more hopeful future.”

“And I urge you guys to do the same. You can go to the link in my bio and donate whatever amount you are comfortable with, and make these children smile, just a little bit because even though they have lost their loved ones, they can hopefully have our support.”

Khan also contributed to the foundation of actor Sonu Sood, called Sood Charity Foundation, in aid of Covid-19 patients who are struggling amid the second wave.

Khan made her acting debut with Abhishek Kapoor’s 2018 film “Kedarnath” opposite late actor Sushant Singh Rajput. Since then, she has featured in movies like “Simmba,” “Love Aaj Kal,” and “Coolie No. 1.”

Khan will next appear in an episode of a Discovery + original show called “Mission Frontline,” where she will be seen undergoing vigorous physical and mental training with the Veerangana Force in Assam, India.

“I salute the will, power, and strength that the Veerangana warriors embody,” she wrote in an Instagram post.

“The mental fortitude and physical abilities that they must cultivate is commendable and extremely inspiring. That’s why getting the opportunity to train with these women and then be a part of a mission was a huge privilege for me (sic).”

India’s first all-women commando unit, the Veerangana Force, was formed in 2012 to tackle crimes against women. The episode will release on Aug. 13, 2021, on the streaming platform.

Apart from this, Khan will next be seen in Aanand L. Rai’s “Atrangi Re,” which also features Dhanush and Akshay Kumar.