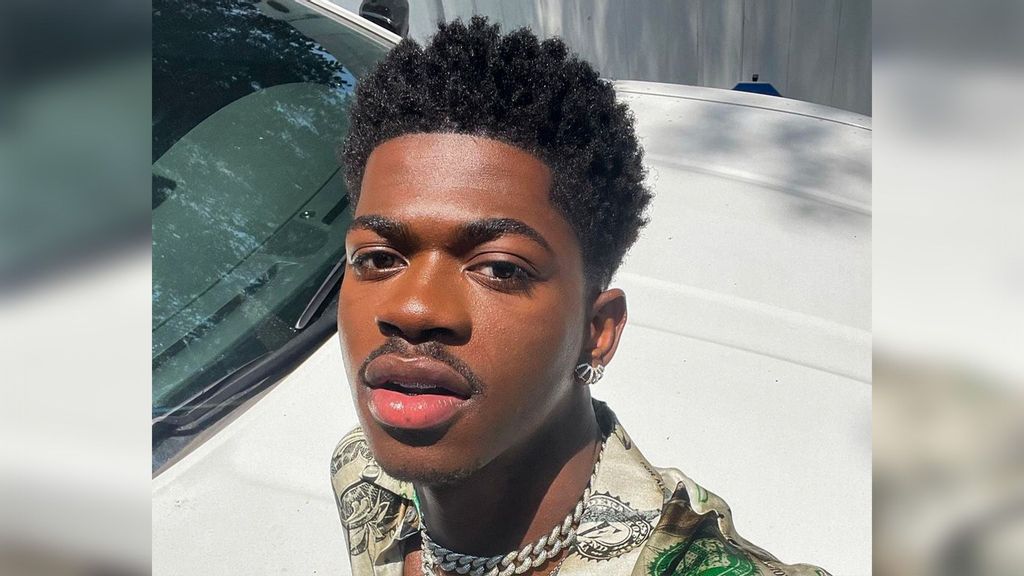 In an interview with a media organization, he revealed that he has found love.

“I’ve had some good boyfriends and some bad ones. A lot of them were emotionally unavailable or had a lot of insecurity and whatnot,” the singer said.

Now, he revealed, “I’ve found someone special,” adding, “I think this is the one. I can’t explain it — it’s just a feeling.”

The “Montero (Call Me by Your Name)” singer, who came out as gay two years ago, rose to fame in 2019 with the single “Old Town Road” featuring Billy Ray Cyrus. Before that hit, he was known on the internet for being a Nicki Minaj supporter, with a Twitter account boasting more than 100,000 followers.

Choosing to come out while he was bursting onto the music scene was something he wanted to do for the greater LGBTQ+ community.

“That was a heavy month,” the rapper said.

“I definitely knew that I would lose a lot of the fans that I was gaining, but I also knew that others would be supportive.”

There was another plus side, as it helped him with his music.

“Having that release helped me so much creatively — I probably wouldn’t even be here right now, talking about the things I’m talking about and being that voice for so many people,” he said.

“It’s so much more of a journey when there’s more to it than just making catchy songs, you know?”

The “Sun Goes Down” artist also opened up about discovering his sexuality at a young age. He said he knew he was gay when he “had feelings” for his “sister’s cousin,” who isn’t related to him biologically, due to their different fathers.

He was 18 when he had his first “real” boyfriend.

“There was a guy who wasn’t my boyfriend, but we met in middle school, and we talked after we both found out that each other were gay,” he said.

Nas X hasn’t revealed the identity of his current boyfriend, as per reports.

The news about his relationship comes days after Nas X slammed a Twitter user who raised questions about his sexuality and claimed that the singer is “pretending to be gay.”

“What if Lil Nas X is pretending and acting all gay in his songs and music videos just for the numbers and charts? Show business,” the user tweeted.

The “Industry Baby” singer immediately shut down the rumors.