The film is based on former Indian Air Force pilot Gunjan Saxena’s life, who entered the war zone during the 1999 Kargil War. 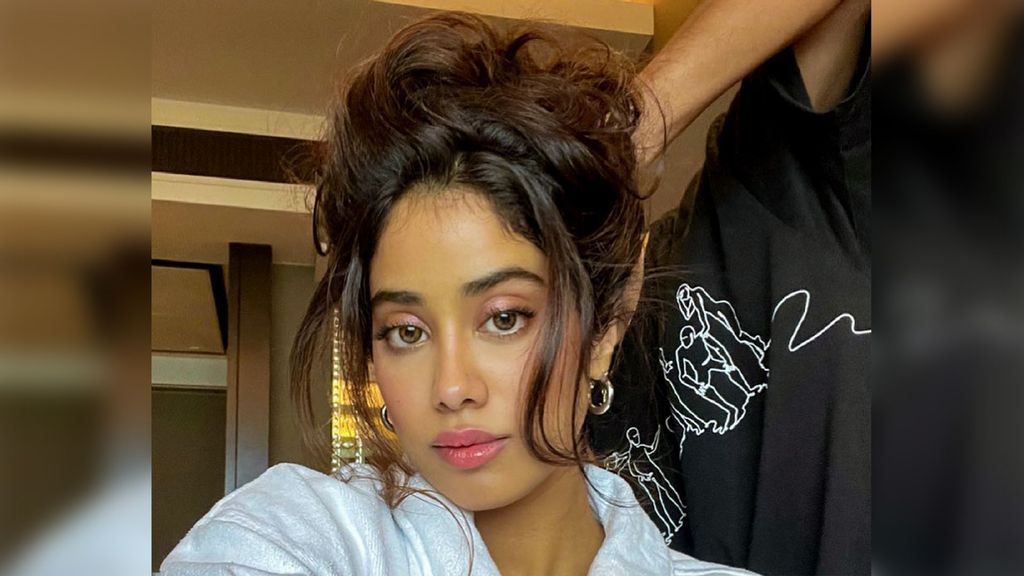 MUMBAI, India – “Gunjan Saxena: The Kargil Girl” completed a year since its release on Aug. 12, 2021, and its lead actor Janhvi Kapoor penned a heartfelt note on the occasion.

Taking to Instagram, Kapoor shared a series of pictures from “behind the scenes” of the film, featuring actors Pankaj Tripathi, Angad Bedi, Vineet Kumar Singh, Manav Vij, and Ayesha Raza.

In the caption, she expressed her gratitude to director Sharan Sharma and former Indian Air Force combat pilot Gunjan Saxena, who entered the war zone during the 1999 Kargil War. The life of the pilot inspires the film.

“Nothing I ever say will do enough justice to what this journey has meant to me,” she wrote.

“I could have never even dream of a creative process that felt so pure and enriching, in every way. And I’m so grateful for all the people that helped make it that way, and most of all to Gunjan ma’am for letting us be privy to her spirit and her rare sincerity, something that continues to guide me and shape my outlook in. everything I try to do. “

“And Sharry, for recognizing and making us all feel the importance of what this story stood for. You made trusting the process feel more fruitful than daunting, and that was more valuable than any reward we as a team could have asked for #GunjanSaxena.”

Bedi, who starred as Kapoor’s brother in the movie, also celebrated the film’s anniversary by sharing a heart-warming post on his Instagram handle.

“We completed a year to a film we all are soo proud of !! @sharanssharma sharry we made such lovely memories together (sic),” he wrote.

“@Janhvikapoor JK as gunjan was on top of her game. @pankajtripathi sir the loving father and the backbone of the film. Made friends who shall never be forgotten !! (sic)”

“@Karanjohar thank you for putting faith in me for the part of #anshumansaxena @ apoorva1972 @dharmamovies and my chacha bro @ parth.dholakia till we meet again on another set … # 1yeartogunjansaxena (sic).”

“Gunjan Saxena: The Kargil Girl” was released on Netflix in 2020 and got embroiled in several controversies.

The Indian Air Force had even complained to Dharma Productions, Netflix, and the Central Board of Film Certification and objected to the negative portrayal of the force and the inappropriate portrayal of its work culture in the movie.

Meanwhile, Kapoor has several films lined up for the coming months. She will next be seen in Siddharth Sengupta’s directorial film “Good Luck Jerry,” which is the Hindi remake of the Tamil Film Kolamavu Kokila, released in 2018.