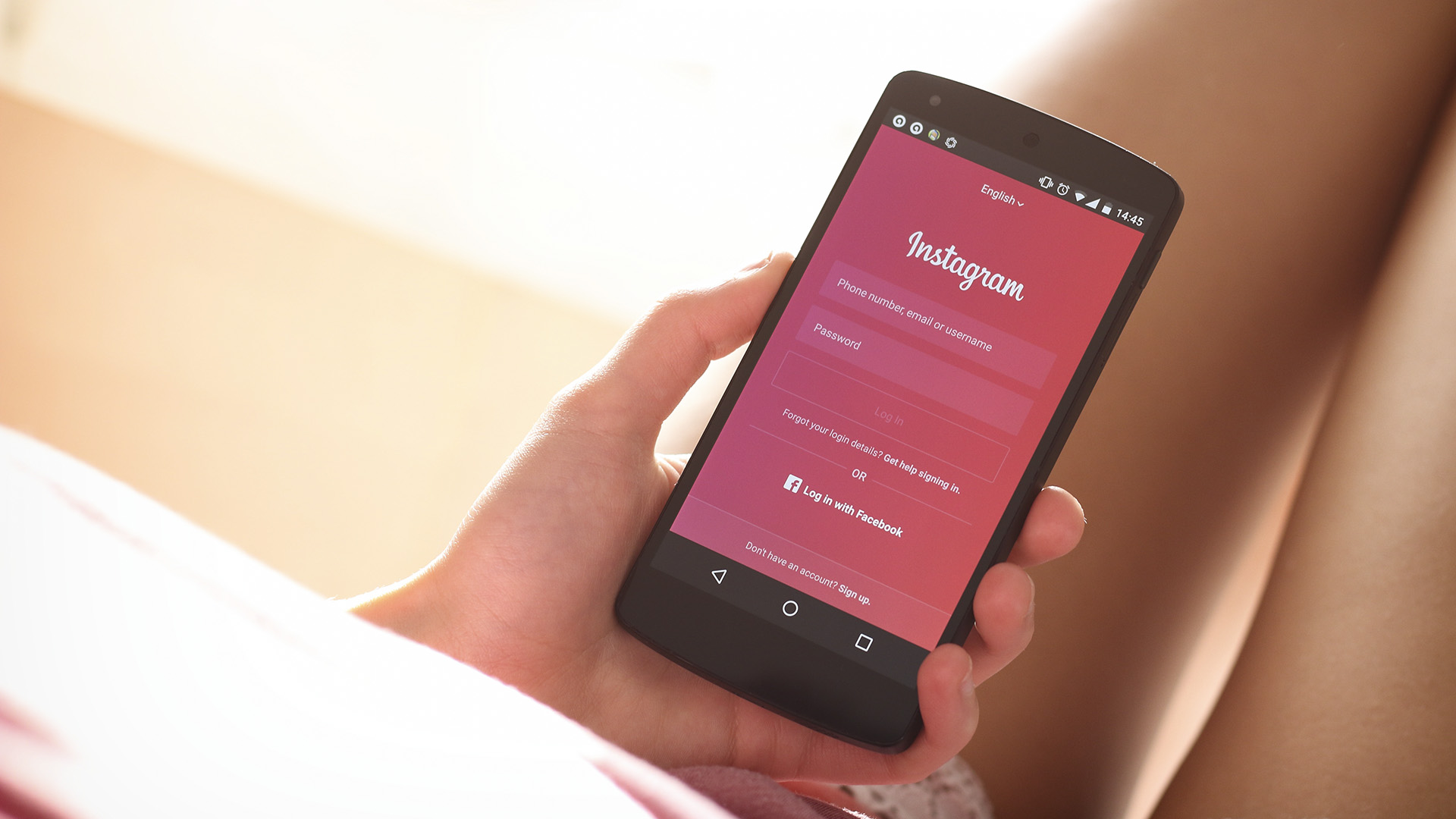 Instagram has announced a new set of features, especially for celebrities, known personalities, and high-profile creators, which will ensure that users are protected from abuse. (Tofros.com/Pexels)

WASHINGTON — Popular photo and video sharing platform Instagram has announced a new set of features, especially for celebrities, known personalities, and high-profile creators, which will ensure that users are protected from abuse.

Once turned on, the new Limits feature of the Facebook-owned photo-sharing platform will automatically hide comments and direct message (DM) requests from people who don’t follow the user or who only recently followed them.

“We don’t allow hate speech or bullying on Instagram, and we remove it whenever we find it,” said Adam Mosseri, Head of Instagram, in a blog.

“We also want to protect people from having to experience this abuse in the first place, which is why we’re constantly listening to feedback from experts and our community, and developing new features to give people more control over their experience on Instagram, and help protect them from abuse.”

These features include the ability for people to limit comments and direct message requests during spikes of increased attention and stronger warnings while posting potentially offensive comments.

Suppose the platform realizes that a user is trying to post potentially offensive comments multiple times. In that case, it will show an even stronger warning — reminding them of its Community Guidelines and warning them that it may remove or hide their comment if they proceed.

“For example, in the last week, we showed warnings about a million times per day on average to people when they were making potentially offensive comments. Of these, about 50% of the time, the comment was edited or deleted by the user based on these warnings.”

In a bid to combat abuse in direct messages and comments, the company has also announced a global rollout of its Hidden Words feature, which allows people to automatically filter offensive words, phrases, and emojis into a Hidden Folder.

The feature also filters direct message requests that are likely to be spammy or low-quality.

Instagram also recently launched the feature that would automatically make the accounts of users under 16 years private.

“We think private accounts are the right choice for young people, but we recognize some young creators might want to have public accounts to build a following,” said Instagram in a blog.

“We want to strike the right balance of giving young people all the things they love about Instagram while also keeping them safe.”