India issued an advisory for Indian nationals to leave Afghanistan by commercial means and there is no evacuation mechanism. 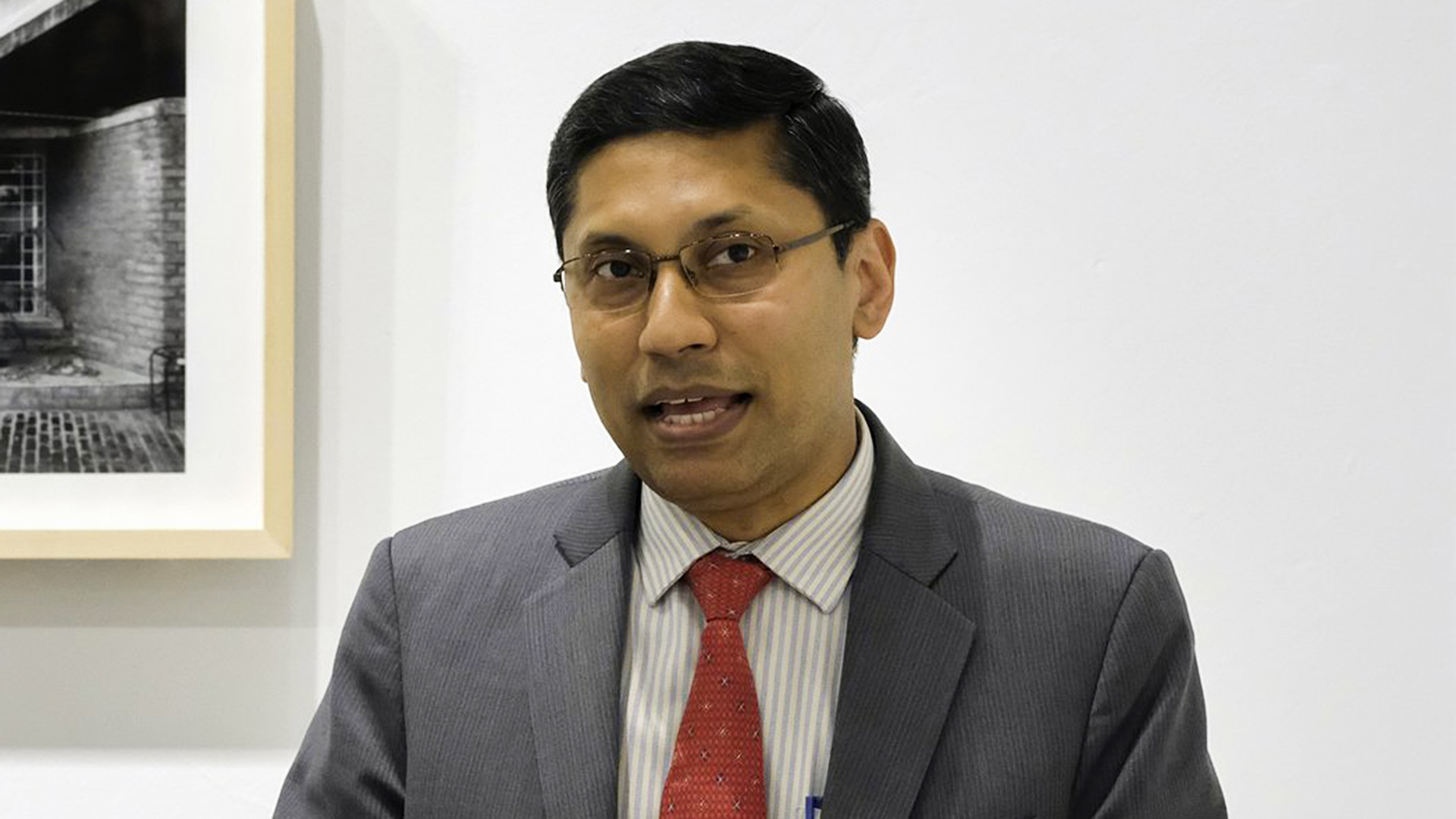 NEW DELHI — The Ministry of External Affairs of India, on Aug. 12, said that India had issued an advisory for Indian nationals to leave Afghanistan through commercial means, and there is no formal evacuation mechanism.

He said India’s Consulate at Mazar-i-Sharif continues to be operational with locally recruited staff.

“We had issued an advisory for Indian nationals to leave Afghanistan for India through commercial means,” said Bagchi.

“There is no formal evaluation mechanism. Separately, our Consulate in Mazar-i-Sharif has withdrawn all India-based personnel earlier this week. This is a temporary measure. Our Consulate there continues to be operational with locally recruited staff.”

Bagchi said India’s mission in Kabul facilitated the return of over 383 Hindu and Sikh community members in Afghanistan to the country in 2020.

“Our mission in Kabul remains in touch with Afghan Hindu and Sikh community members, and we’ll ensure the provision of all necessary assistance to them,” he said.

Asked if there was any advisory for the Indian aviation companies to not use the Afghanistan air route due to conflict between Afghan forces and Taliban, Bagchi said, “as of now there is no advisory as such, but we are monitoring the situation.”

Three Indian engineers in Afghanistan had to be rescued from a Dam project site in an area not under the control of government forces, India’s embassy in Kabul has informed.

This comes as the Taliban has claimed to capture over 10 provincial capitals. The latest city to fall into the hands of the terrorist group in Kandahar, Afghanistan’s second-biggest city.

The embassy in the advisory stated that precautions and security measures advised for Indian nationals in earlier advisories remain valid.

“All Indian nationals in Afghanistan are once again requested to adhere to the measures advocated strictly,” the advisory said.

The embassy of India in Kabul once again underscores the need for all Indian nationals to fully adhere to steps in the security advisories provided from time to time.

This is the fourth advisory issued for Indian nationals in Afghanistan. Earlier, three advisories dated June 29, July 24, and Aug. 10.

The latest advisory further stated that special attention is once again drawn to members of the Indian media arriving in Afghanistan for ground reporting.

“As a recent tragic incident demonstrated, the public profile of Indian journalists in Afghanistan entails additional risks,” said the advisory.

“It is therefore advised that members of the Indian media should take additional security measures for their stay and movements inside Afghanistan including tying up of interviews and planned coverage before arrival in Afghanistan, as well as identifying well-established security logistic firms who can make necessary security arrangements for stay and movement of the journalists.”