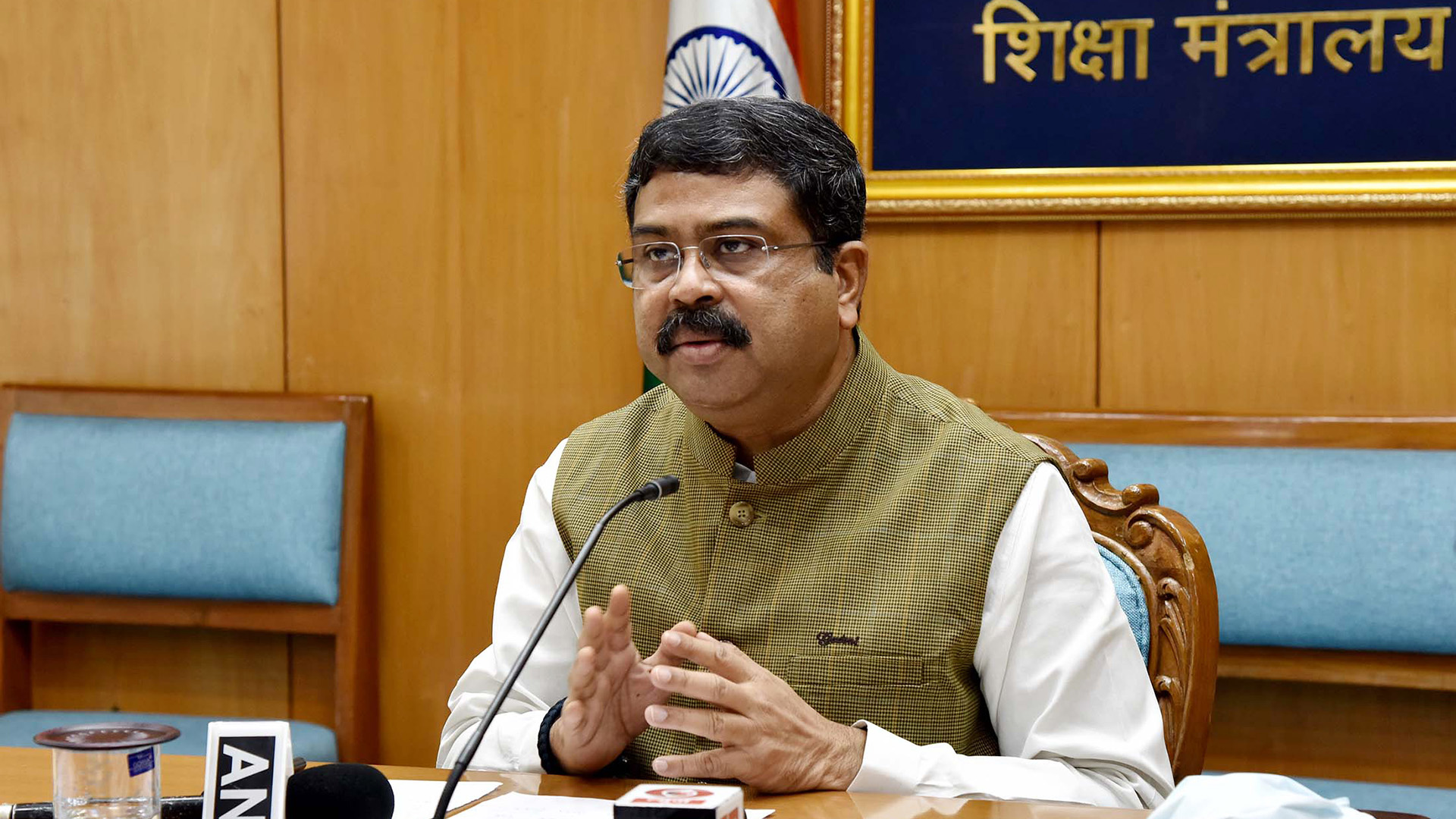 “For the first time, the Govt. has combined the education and skill departments, creating a new approach for good livelihoods,” said Pradhan.

He spoke at the virtual special plenary session of Confederation of Indian Industry on ‘Job Creation and Entrepreneurship.’

“Today, 35 crore (350 million) students are getting education in schools, but still, 15 crore (150 million) children are out of the education system,” said Pradhan.

“We want to bring them into the education system. For the first time, the Government has combined the education and skill departments, creating a new approach for good livelihoods.”

“During the pandemic, creating digital content at a large scale ensured continuity of education and training,” he said.

Lauding the National Education Policy, the minister said it would play a major role in bridging the gap between education and skills, reaping demographic dividends, creating a robust education ecosystem, and eventually facilitating economic growth.

The National Education Policy 2020, which the Union Cabinet approved of India on July 29, 2020, outlines the vision of India’s new education system. The new policy replaces the previous National Policy on Education, 1986.

“National Education Policy 2020 is not a mere document but a roadmap for the next 25 years,” said Pradhan.

“As we celebrate Azaadi ka Amrut Mahotsav, we must work together to make our youth future-ready who will go on to play an important role in the making of an Aatmanirbhar Bharat. I call upon the industry to contribute to this mission,” he said.

“#Pandemic has paved for digital content development in a much bigger way; this enables a new entrepreneurial mode, new skill ecosystem, and new education system,” said Pradhan in the conference.

He said that the Confederation of Indian Industry’s suggestion on Common Standard for new education in the technical entrant category is welcomed by the Ministry and worked upon collectively.

“Out of 100 students, 29 percent of girls and boys drop out of school before completing the full cycle of elementary education, and often they are the most marginalized children,” states the report.