Swank filed a case in September 2020 and claimed that she had been wrongly denied coverage for medical treatment. 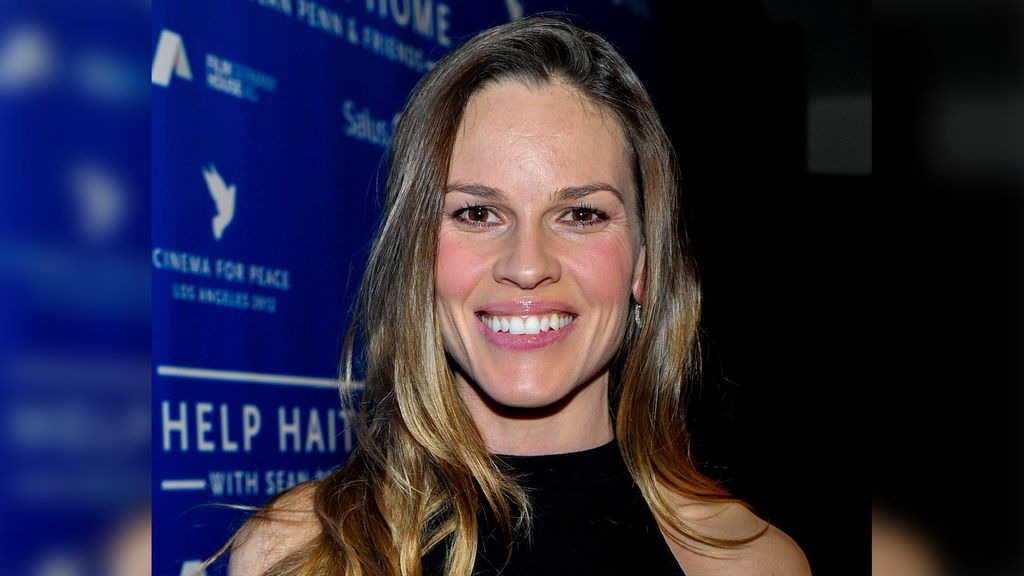 WASHINGTON — Hollywood actor Hilary Swank has settled her lawsuit against SAG-AFTRA Health Plan after being denied health coverage for treatment of ovarian cysts.

Both parties submitted a joint settlement agreement to resolve the matter earlier this month. The settlement details have not been disclosed, as per court documents obtained by a media organization.

In September 2020, the two-time Oscar winner had filed a lawsuit against the board of trustees of the SAG-AFTRA Health Plan. Her claim stated that she had been wrongly denied coverage for ongoing treatment.

Swank said that she experienced pelvic pain, acid reflux, cramping, fatigue, etc., due to ovarian cysts that were diagnosed in her in 2008 and endometriosis which was detected later.

In the lawsuit, Swank claimed that she received coverage for her treatment from 2008 to 2015, when the trustees “stopped allowing” her claims. The filing added that this happened around the same time Swank was “undergoing procedures to preserve her ability to conceive in the future.”

In a statement to a media organization at the time, the actor argued that the board of trustees had made a sexist decision in denying her treatment, saying that she was “truly exhausted by the way women’s ovarian and cyclical health issues continue to be treated by healthcare insurance companies.”

“I have experienced it in my own life, and I continually read about it across social media and in the press,” she said.

“Their policies are antiquated, barbaric and primarily view the role of women’s organs solely as a means for procreation.”

“My hope is to create change for all women suffering from women’s health issues that have to battle with insurance companies who diminish the significance of their problems, don’t believe the patient (or their doctor’s) explanations surrounding their suffering, and severely preclude coverage to only incredibly limited services and procedures.”

In a statement obtained by a media organization at the time, the SAG-AFTRA Health Plan denied the allegations made by Swank.

“As reflected in the complaint, the accredited Independent Review Organization (which is a completely separate entity from the Plan) reached the same conclusion as the Plan’s Trustees that Ms. Swank’s services were not medically necessary in this case.”