The family was attacked just four days after a district head of the ruling party, farmer's union, and his wife was shot dead.
By Zenger News Desk August 13, 2021
Facebook
Twitter
Linkedin
Email 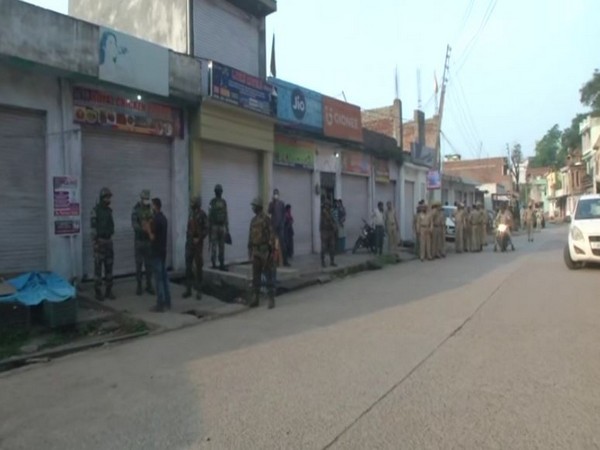 Visuals from Rajouri in Jammu and Kashmir.

The deceased is a nephew of the Bhartiya Janta Party leader Jasbir Singh and injured people are his family members.

“A child has died, and seven others have been injured in the grenade attack,” said Rajesh Kumar Shavan, Deputy Commissioner.

“The incident took place around 9 pm on Thursday (Aug. 12). The house is on the roadside. An FIR (first information report) has been registered by the police.”

A First Information Report is a document prepared by police on the preliminary information that the police receive about a cognizable offense.

“We are investigating the reason for the attack,” said Shavan.

He said no terror organization has claimed the attack, and the investigation is underway.

The family was attacked just four days after a district head of the Bhartiya Janata Party, Kisan Morcha, and his wife were shot and killed by unidentified gunmen in Jammu and Kashmir’s Anantnag on Aug. 9.

Some family members were sitting outside to eat food at the time of the attack, said Tirath Singh, uncle of Jasbir Singh.

“The lights went out around 9 pm that is when the grenade attack took place, and the power resumed a minute afterward,” he said.

“The four-year-old child died on the spot as he had a deep wound. Jasbir’s mother was also injured.”

He said that some people had threatened to kill him and had visited the house.

“We had informed the police about the threat. Security was deployed but was later taken back,” said Tirath.

“It was a planned attack. Our movement was monitored,” said Ramesh Singh, father of Jasbir Singh, who was also injured.

According to Jasbir’s brother Balbir Singh, it was a routine chore for the family to sit outside on the balcony and for some of the members to eat there.

“It was our routine to sit outside in the verandah (balcony),” he said.

“The family was casually sitting. Father was eating food. Mother was also here.”

Jammu and Kashmir Lieutenant Governor Manoj Sinha on Aug. 13 condemned the grenade attack and said perpetrators will be brought to justice.

“Strongly condemn the cowardly attack in the house of a political leader in Rajouri in which a 2-year old child was killed & others were injured,” he tweeted.

“My deepest condolences to (the) family and prayers for early recovery of injured. Perpetrators of this heinous act will be brought to justice soon.”