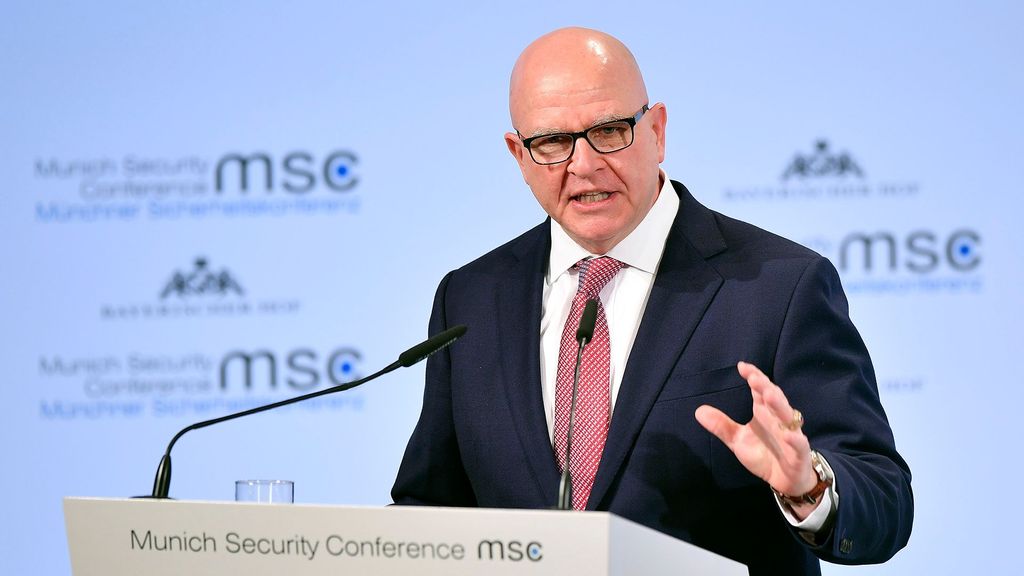 WASHINGTON — Former US National Security Adviser H.R. McMaster, on Aug. 12, slammed the Joseph R. Biden administration over Afghanistan withdrawal and said that time has come to take a tough stand on Pakistan.

“We stopped actively targeting the Taliban in Afghanistan during the — what I would call, again — the capitulation negotiations,” said McMaster, who worked as then-President Donald Trump’s second White House national security adviser.

“And then, once that capitulation agreement was signed, we were hands-off with the Taliban. Meanwhile, the Taliban were marshaling for this offensive.”

He was speaking at Wilson Center, a DC-based think tank event.

McMaster, a retired lieutenant general in the US Army, said what comes next may be worse than the bloody civil war that ravaged Afghanistan from 1992 to 1996.

“This will be that crisis on steroids,” the former head of the National Security Agency said.

Biden had announced that the US troops would leave Afghanistan by the end of Aug. 31.

Having served the US army for 34 years, the veteran pinned down Pakistan, saying that security in Pakistan is ‘inexorably connected’ to what happens in Afghanistan.

“We have to send an unambiguous message to Pakistan. Pakistan has to stop supporting these groups, going after them selectively, using jihadist terrorists as part of their policy,” McMaster said.

The former national security adviser chief also blamed China for its vested interest in the region.

“China should have an interest in Pakistan no longer supporting terror groups.”

McMaster said that the US withdrawal could have repercussions in Afghanistan and result in an unstable South Asia region.

“They [terror groups] can initiate a cycle of sectarian violence in India,” the former US national security adviser said.

Meanwhile, Afghanistan’s Foreign Ministry has sent out a strong message against Pakistani Foreign Minister Shah Mahmood Qureshi’s statement on Islamabad being made a “scapegoat” for the mistakes of those in Afghanistan.

The Afghan Foreign Ministry has said that Islamabad should act against the secure hideouts of terrorists on its soil and cut land access to the Taliban and other terror groups.

Afghanistan foreign ministry, in its statement, said that the terrorists are benefiting from safe havens which are being used to insecure Afghanistan.

With their recent escalation in violence, the Taliban defied their international commitments and are yet to break relations with global terror groups, as per the statement.

“The Islamic Republic of Afghanistan is committed to a negotiated settlement to the crisis in Afghanistan and pleads political solution to the misery,” the statement said.

Pakistani Foreign Minister Shah Mahmood Qureshi has named some unnamed forces to be working against peace in Afghanistan and urged the group to be monitored.

Qureshi said that efforts are going on to hold Pakistan responsible for the situation in Afghanistan, which he believes is a faction outside Afghanistan spoiling the peace process, as per media reports.