Eugenio Derbez’s Rom-Com ‘The Valet’ Will Stream On Hulu, Disney+ 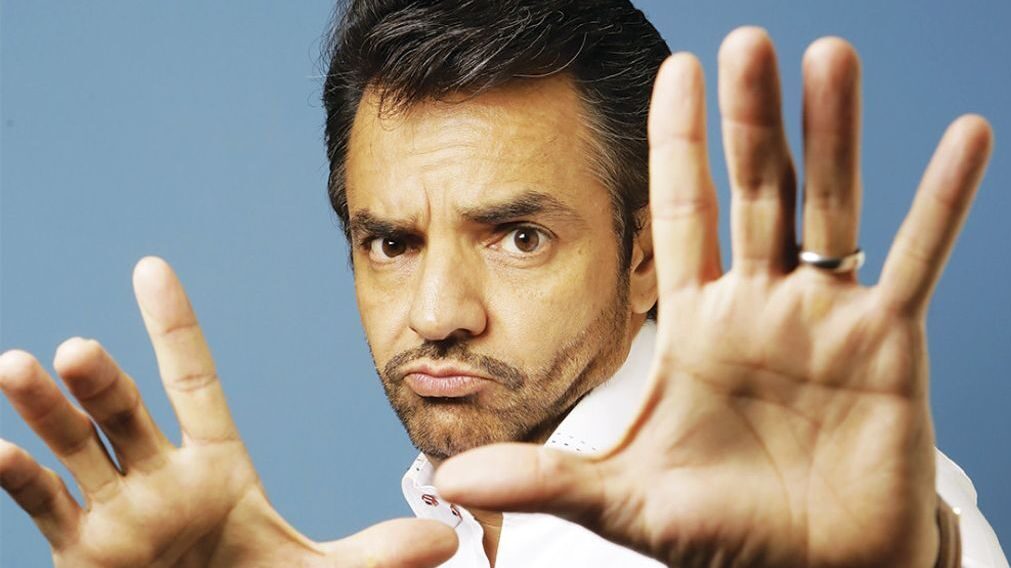 “The Valet” is a multigenerational, multicultural comedy,” said Derbez and Odell in a joint statement. (Socorro Rodriguez/Flickr)

The Lionsgate romantic comedy “The Valet,” starring Mexican actor Eugenio Derbez, has secured U.S. and global distribution. Hulu has acquired the film, which just wrapped production in Los Angeles, for streaming in the U.S. Disney+ will stream it in international markets.

(Both streamers are owned by Disney.)

The English-language film is a remake of the 2006 French feature “La Doublure,” directed and written by Francis Veber, who earned an Oscar nod for writing the 1978 “La Cage aux Folles” (“The Birdcage”).

Weaving plays Olivia, a movie star with a dark secret.

In the film, Olivia enlists parking valet Antonio (Derbez) to pose as her lover to cover for a relationship with a married man (Greenfield). As a valet, the hard-working Antonio usually flies under the radar, but his ruse with Olivia thrusts him into the spotlight and lets him see the man he really is.

“’The Valet’ is a multigenerational, multicultural comedy in which people from two different worlds discover the humanity in each other,” said Derbez and Odell in a joint statement. “At 3pas Studios, we tell stories that try to unite us all, and we love partnering with Hulu and Disney+ to bring this to the largest global audience possible.”

“The Valet” is helmed by Richard Wong (“Come as You Are”). Derbez and his partner Ben Odell (“Overboard,” “How to Be a Latin Lover”) produced it through their 3Pas Studios banner. Jeremiah Samuels (“X-Men: First Class”) was the executive producer, and Bob Fisher (“Overboard”) and Rob Greenberg (“Frasier”) wrote the film.

The latest actor to join the cast is reggaeton singer Lunay, who will make his feature film debut in “The Valet.” The Puerto Rican artist previously appeared on the TV film “Tiempos de aguinaldo.”

Director Wong says the rom-com feels personal to him.

“What struck me most about ‘The Valet’ is how closely my family resembled Antonio’s family, and telling their story was like telling mine,” he said. “It’s a message of unity, seeing each other and a human connection, is something the world could use right now, and no one does that better than Hulu and Disney+.”

Already in post-production, “The Valet” is set to premiere in the summer of 2022.

Eugenio Derbez’s ‘The Valet’ Picked up by Hulu and Disney+ first appeared on LatinHeat Entertainment.