Eliminate Safe Havens Of Taliban Along Pak-Afghanistan Border: US To Pakistan

US Defense Secretary said to Pakistan Army chief of staff that it should target Taliban hideouts. 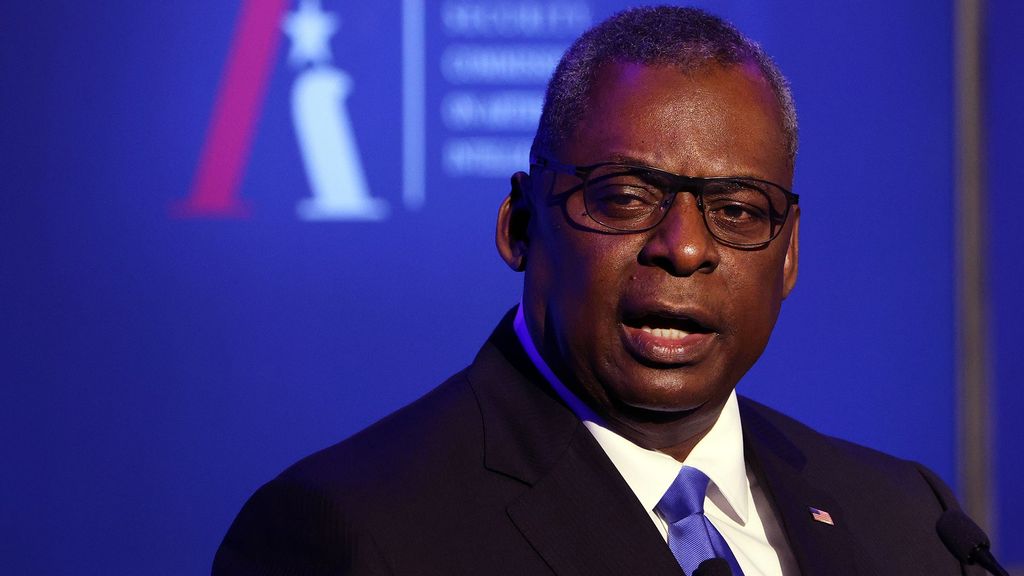 US Défense Secretary Lloyd Austin during his phone call with Army Chief of Staff of Pakistan General Qamar Javed Bajwa told him that Islamabad should target safe hideouts of the Taliban along its border with Afghanistan. (Kevin Dietsch/Getty Images)

NEW DELHI — With Pakistan’s dominance in and hold of Afghan territories becoming clearer by the day, the United States Defense Secretary, Llyod Austin, has said to Pakistan Army Chief of Staff that Islamabad should target Taliban hideouts along its border with Afghanistan.

Pentagon spokesperson John Kirby said during a press conference on Aug. 11 that secretary Austin believes the safe havens to be the leading cause behind insecurity and the ongoing atrocities in Afghanistan.

The Defence Secretary earlier this week held a telephonic conversation with Pakistan Army Chief and discussed the ongoing situation in Afghanistan where Taliban and Afghan forces are engaged in violent clashes. Austin and Bajwa discussed mutual goals of security and stability in the region.

With the United States drawdown from Afghanistan on the verge of completion, Pakistan’s terrorist groups are extending Taliban full support in recruiting terrorists for the ongoing fighting in the war-torn country to overthrow the current President and the Government of Afghanistan.

“We continue to monitor the situation in Afghanistan closely,” he said.

“We are mindful of the deteriorating security situation. And our focus right now remains on supporting the Afghan forces in the field where and when feasible we can from the air, as well as completing our drawdown in a safe and orderly way. We are on track to do that by the end of the month.”

The United States is concerned that the Taliban could capture Kabul within three months, far sooner than the previous intelligence assessment suggested.

The situation in the country is now worse than it was in June when the United States intelligence predicted that Kabul could collapse in 6-12 months after the American troop pullout from Afghanistan.

“The withdrawal of American troops has finally revealed the true essence of the so-called Afghan conflict— this is the Pakistani-Afghan hybrid war that Islamabad is waging against the government and people of Afghanistan,” a reporter for a news-insights and analysis portal said.

They said that the Pakistan government needs the Taliban to solve a strategic task and replace the Afghan government with politicians controlled by Islamabad.