Dissimilar Students Can Become Friends By Being Assigned To Sit Together: Study 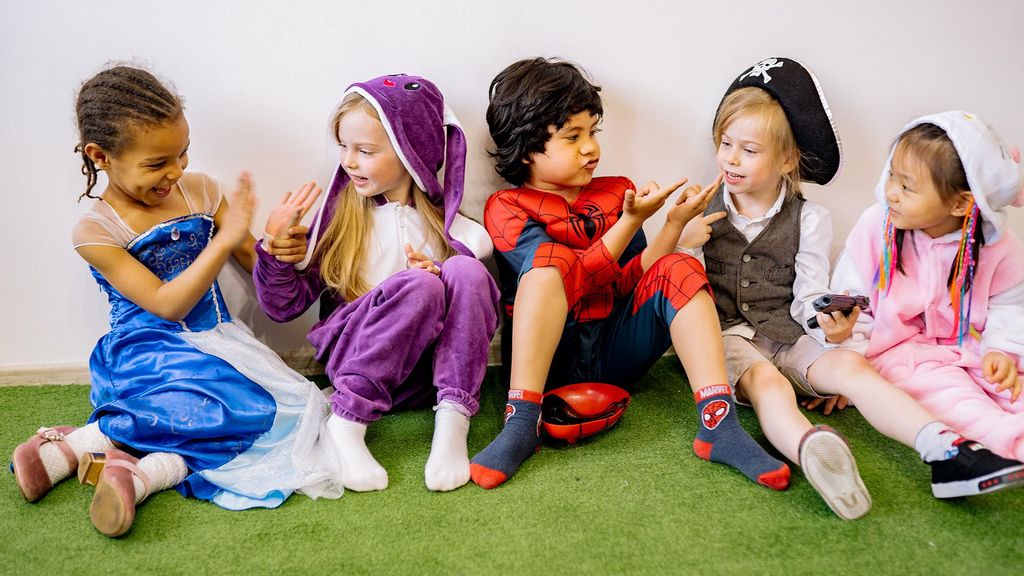 (Representative image) A study conducted in Hungarian schools showed that seating students next to each other boosted their tendency to become friends — both for pairs of similar students and pairs of students who differed in their educational achievement, gender, or ethnicity. (Yan Krukov/Pexels)

LEIPZIG, Germany — A study conducted in Hungarian schools showed that seating students next to each other boosted their tendency to become friends — both for pairs of similar students and teams of students who differed in their educational achievement, gender, or ethnicity.

The findings of the study “Proximity can induce diverse friendships: A large randomized classroom experiment” is published in the open-access journal “PLOS ONE.”

The proximity between people can promote friendships, according to earlier research. However, people also tend to become friends with similar characteristics, such as gender, age, and ethnicity.

It is unclear how these two phenomena interact, specifically, whether the similarity between individuals influences the effects of proximity on friendship.

To explore this question, Julia M. Rohrer of the University of Leipzig, Germany, and colleagues conducted an experiment in which they created randomized classroom seating charts for 2,966 students in grades 3 through 8 across 40 schools in rural Hungary.

The students remained in their assigned seats for one semester. In the end, they reported their friendships in a survey.

Statistical analysis of the students’ demographics and reported friendships showed that sitting next to each other increased the probability of becoming mutual friends from 15 to 22 percent (an increase of seven percent).

The propensity toward friendship increased for all pairs of students, including those who differed in their educational achievement, gender, or ethnicity (Roma or non-Roma ethnic identity).

However, the researchers found that the number of friendships increased more for similar versus dissimilar students.

This was because the baseline propensity toward friendship started higher for similar students, so seating them next to each other pushed more of them passed a threshold into an actual friendship than did seating dissimilar students together. Gender was the main driver of this pattern.

The researchers noted that the effect of sitting together for students of Roma and non-Roma ethnicities was less certain than for pairs of students who were dissimilar in other ways, especially given the small numbers of Roma students in their sample.

However, overall, their findings suggested that seating assignments could effectively promote diverse friendships, which could help foster social skills and improve attitudes about those in other demographic groups.

“Friendships matter, for better or worse. Having friends improves happiness and health, but friendship networks also divide people because humans mostly befriend others that are just like them,” said Felix Elwert, Senior author of the study.

“Importantly, we found that sitting next to each other increased friendship potential for all children, regardless of their gender, class, or ethnic background. This demonstrates that simple light-touch interventions can effectively diversify friendship networks.”

“Students in early adolescence make friendships with the same sex peers — a feature that is difficult to change with light-touch seating chart interventions. Similarly, the goal to establish inter-ethnic friendship ties might require more intensive interventions,” said Keller while concluding.

«Previous Post
Stroke Survivors Who Walk 30 Minutes Per Day May Have Lower Death Risk»Next Post
Beyoncé Gets Candid, Talks About Her Struggles With Insomnia, Diets