Beyoncé Gets Candid, Talks About Her Struggles With Insomnia, Diets 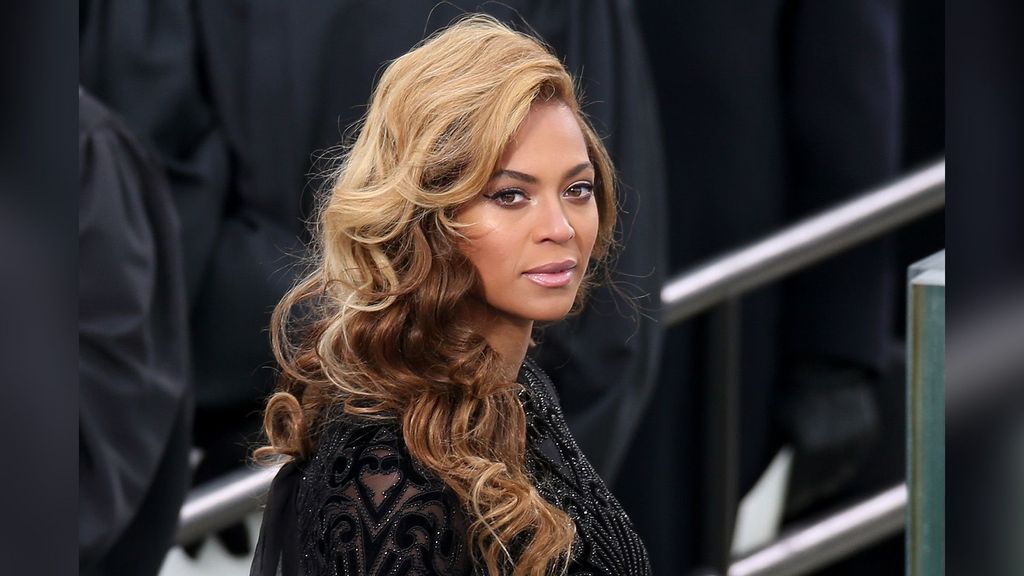 American singer and songwriter Beyoncé recently got candid about the health struggles she's dealt with over the years as a mother, musician, and public figure. (John Moore/Getty Images)

WASHINGTON — “Black Is King” artist Beyoncé spoke to a media outlet and discussed the importance of mental and physical health. She spoke about how the responsibilities of being a mother, musician, and public figure take a toll on her health.

“I think like many women, I have felt the pressure of being the backbone of my family and my company and didn’t realize how much that takes a toll on my mental and physical well-being. I have not always made myself a priority (sic),” said Beyoncé.

“I’ve personally struggled with insomnia from touring for more than half of my life — years of wear and tear on my muscles from dancing in heels. The stress on my hair and skin, from sprays and dyes to the heat of a curling iron and wearing heavy makeup while sweating on stage,” she added.

“I’ve picked up many secrets and techniques to look my best for every show,” said Beyoncé talking about her experience and the physical toll of touring.

“I know that to give the best of me, I have to take care of myself and listen to my body,” she said, adding that she wasn’t always so in-tune with her own needs.

“In the past, I spent too much time on diets,” she said, explaining she used to struggle with her body image.

After giving birth to twins Rumi and Sir Carter, who are now 4, Beyoncé revealed the diet she used to lose weight and prepare for her 2018 Coachella music festival performance.

In a video on her YouTube channel in 2019, filmed before Coachella, the singer referred to stepping on the scale as “every woman’s nightmare” before revealing her before weight at 175 lbs.

Beyoncé revealed she was on a diet of “no bread, no carbs, no sugar, no dairy, no meat, no fish, no alcohol,” admitting, “I’m hungry.” Though now, she says her approach is more holistic.

“My health, the way I feel when I wake up in the morning, my peace of mind, the number of times I smile, what I’m feeding my mind and my body — those are the things that I’ve been focusing on,” she said.

As Beyoncé nears 40, she places a more significant emphasis on mental health and the necessity of self-care.

“I’m learning to break the cycle of poor health and neglect, focusing my energy on my body and taking note of the subtle signs that it gives me. Your body tells you everything you need to know, but I’ve had to learn to listen. It’s a process to change habits and look past the bag of chips and the chaos everywhere!” she said.

The mother-of-three, who shares her twins and daughter Blue Ivy with her husband JAY-Z, told a media organization she discovered natural healing methods to share with her whole family during quarantine.

“I found healing properties in honey that benefit my children and me. And now I’m building hemp and a honey farm. I’ve even got hives on my roof,” she said.

“And I’m so happy that my daughters will have the example of those rituals from me.”

Looking back on one of her “most satisfying moments as a mom,” the singer recalled finding Blue “soaking in the bath with her eyes closed, using blends I created and taking time for herself to decompress and be at peace,” she said.