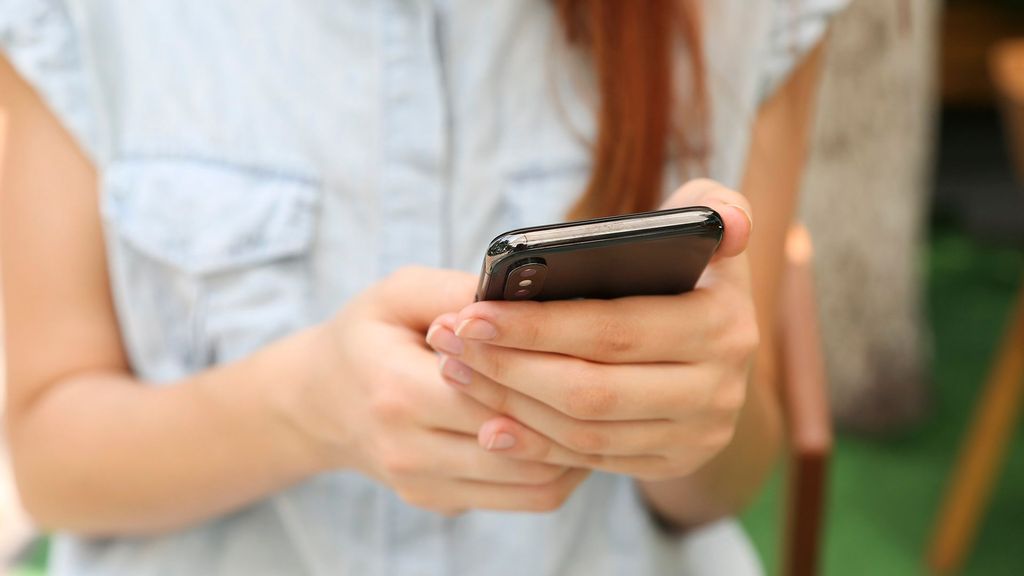 WhatsApp introduced a new feature that allows users to transfer chat history, including voice notes, photos, and conversations when switching from iOS to Android. (Yura Fresh/Unsplash)

This long-rumored feature was announced during Samsung’s launch event on Aug. 11 and will initially cover transfers from iOS to the company’s new Z Fold 3 and Z Flip 3 and other Samsung phones in the coming weeks.

Eventually, this feature will cover all transfers between iOS and Android phones, though it’s unclear when it will be available for all devices.

The new feature should help address one of WhatsApp’s most concerning issues as per the users, which is to transfer chat history between mobile operating systems.

If one chooses to use WhatsApp’s cloud backup feature, the iOS chat histories are stored in iCloud, while Android’s are in Google Drive. This means that chat history transfer is only possible through the usage of the internet.

This new feature transfers chat histories using a physical Lightning to USB-C cable rather than sending them via the internet.

However, suppose one has transferred between iOS and Android and has two separate cloud backups. In that case, the new transfer feature won’t merge them into a single chat history., as per the media report.

WhatsApp has announced that if one uses it to migrate the chat history and then back it up, it’ll overwrite any existing backups.

The company declined to say when the feature might arrive for non-Samsung Android phones or when it’ll allow Android to iOS transfers, as per media reports.

WhatsApp recently introduced the ‘View Once’ feature that allows users to send disappearing photos and videos. The messages will disappear after the receiver has read it once.

“As with all the personal messages you send on WhatsApp, View Once media is protected by end-to-end encryption so WhatsApp cannot see them. They will also be clearly marked with a new ‘one-time’ icon,” WhatsApp said in a blog.

“After the media has been viewed, the message will appear as ‘opened’ to avoid any confusion about what was happening in the chat at the time.”

The Facebook-owned platform is also testing the “High-Quality Videos” feature, via which the users can send good quality videos that don’t hamper the pixels of the media.