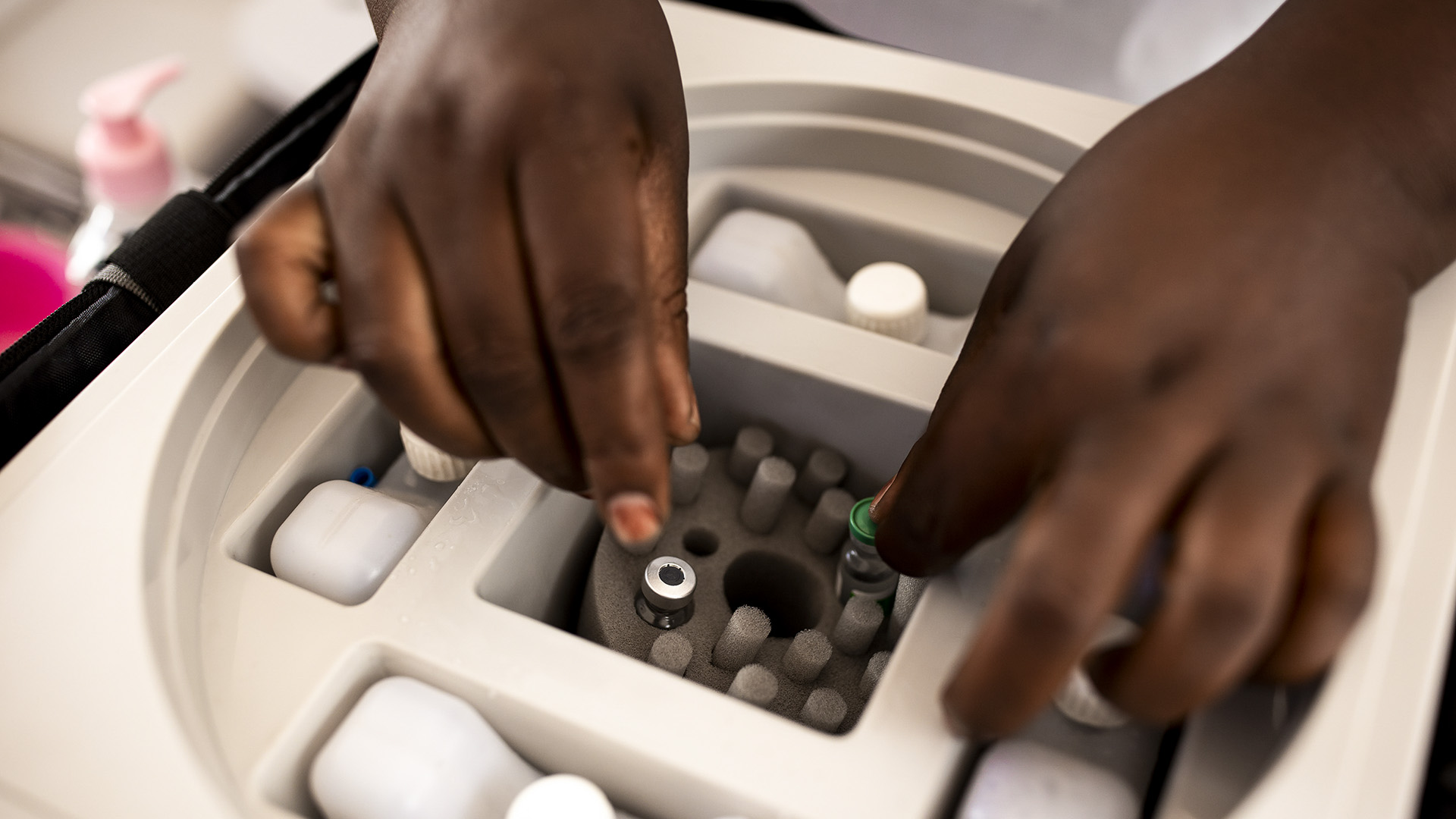 NAIROBI, Kenya — After waiting for months in vain for Covid-19 vaccines as infections rise in the continent, several African countries have opted to build their own vaccine production lines.

Kenya, Uganda, and Rwanda are setting up vaccine production facilities to reduce reliance on donations from rich countries accused of “vaccine apartheid”.

Almost 79 million vaccine doses have reached Africa, but only 21 million people, or just 1.6 percent of Africa’s 1.3 billion people, are fully vaccinated, according to the World Health Organization.

Globally, 30 percent of the world population has received the first Covid-19 dose, and 15.5 percent is fully vaccinated.

Canada leads the pack of developed countries to inoculate their people, vaccinating 72.5 percent of its population by Aug.8, 2021. In comparison, South Africa leads in the continent, having inoculated only 11. 58 percent of its people.

The Covax facility, through which most African nations get the vaccines, is set to deliver 520 million doses by the end of 2021, even though production challenges beset it.

African countries that intend to build vaccine factories say they will do so through public-private partnerships and donor agencies to help manage new variants spreading across the continent.

The three East African countries that have announced their intentions are relying on mRNA technology.  Individuals who get an mRNA vaccine are not exposed to the virus, nor can they become infected by the vaccine, according to the United States Library of Medicines.

Uganda launched an mRNA facility on July 6, 2021, under the theme, “Making Africa Self-Sustaining in Health Care, A Giant Leap.”

“One of the things they were looking for was the green monkey cells which can grow well for the virus, like corona,” Ugandan President Yoweri Kaguta Museveni said while launching the biological drugs and mRNA vaccine manufacturing facility at Matuga-Wakiso.

“My people have been looking for them, but they were nowhere even in South Africa, Morocco, Egypt. Other people have taken them and multiplied them. We have them now. It will be the first time these cells are being used in a laboratory in Africa to multiply the virus for the vaccines. Africa has got everything but is simply sleeping,” he said.

Museveni said the facility would help the country become more self-reliant and reduce the disease burden caused by the virus that has almost crippled the country’s health system.

The green monkey cells are the specimens upon which scientists mimic the virus to experiment with possible vaccines and their effects before trials on humans.

“The economy of diseases, germs protozoa…all those health problems to us are also economic opportunities being taken advantage of by others. That is why we have a shortage of vaccines in the whole of Africa,” said Museveni.

Uganda is among 15 African countries battling the highly transmissible Delta variant of Covid-19 disease. It has reported 95,875 cases with 2,808 deaths as of Aug. 9. It has administered 1,123,221 vaccine doses.

Neighboring Rwanda began negotiations in June 2021 with international manufacturers to set up production lines, as advocated by the African Union.

“Had a productive conversation with EU Commissioner @JuttaUrpilainen on what more we can do, and better, in the fight against the #COVID19 pandemic,” tweeted Rwandan President Paul Kagame on July 8, 2021, after meeting European Union officials.

“Strong EU support in [the] supply of vaccines and towards making vaccine manufacturing a reality in Rwanda & Africa is greatly appreciated.”

Kenya, too, intends to set up an assembly plant for bulk supplies it will import from producing nations before upgrading the center into a production firm for vaccines.

“What we have been lacking is the goodwill of vaccine producing nations to share with us the expertise and the knowledge as well as access to the vaccine formula,” Mercy Mwangangi, Chief Administrative Secretary for health, told Zenger News.

“We have experts and the skills good enough to help us model the vaccines for our use, like in KEMRI [Kenya Medical Research Institute], which is one of our most equipped facilities and which has been at the forefront of fighting this pandemic.”

Some critics blame the unwillingness of the international vaccine manufacturers to release patents to African nations for the acute shortage of doses in the continent.

“Africa is itself, a victim of what many of us have been calling out in the name of the unfair distribution of vaccines globally,” Matilu Mwau, an infectious disease expert at Kenya Medical Research Institute, told Zenger News.

“We have cases where some [developed] countries are now mulling over plans for booster vaccines, yet African nations are yet to vaccinate even a tenth of their population. This is unfair and sad, to say the least.”

While plans by African nations to begin local production of vaccines are laudable, many countries lack the infrastructure needed to rise to the rank of global producers, critics say.

“I do not think that the idea of locally manufacturing vaccines is a possibility in Africa,” Walter Jaoko, the director of Kenya AIDS Vaccine Initiative Institute of Clinical Research, told Zenger News.

“What we may see happening at the onset is a local assembly of these vaccines. And even that would take some time to begin because we still do not have the infrastructure and the capacity to run such facilities.”