As per a recent study, the salary gap between men and women may be due to certain gender-disposed personality traits.
By Zenger News Desk August 12, 2021
Facebook
Twitter
Linkedin
Email 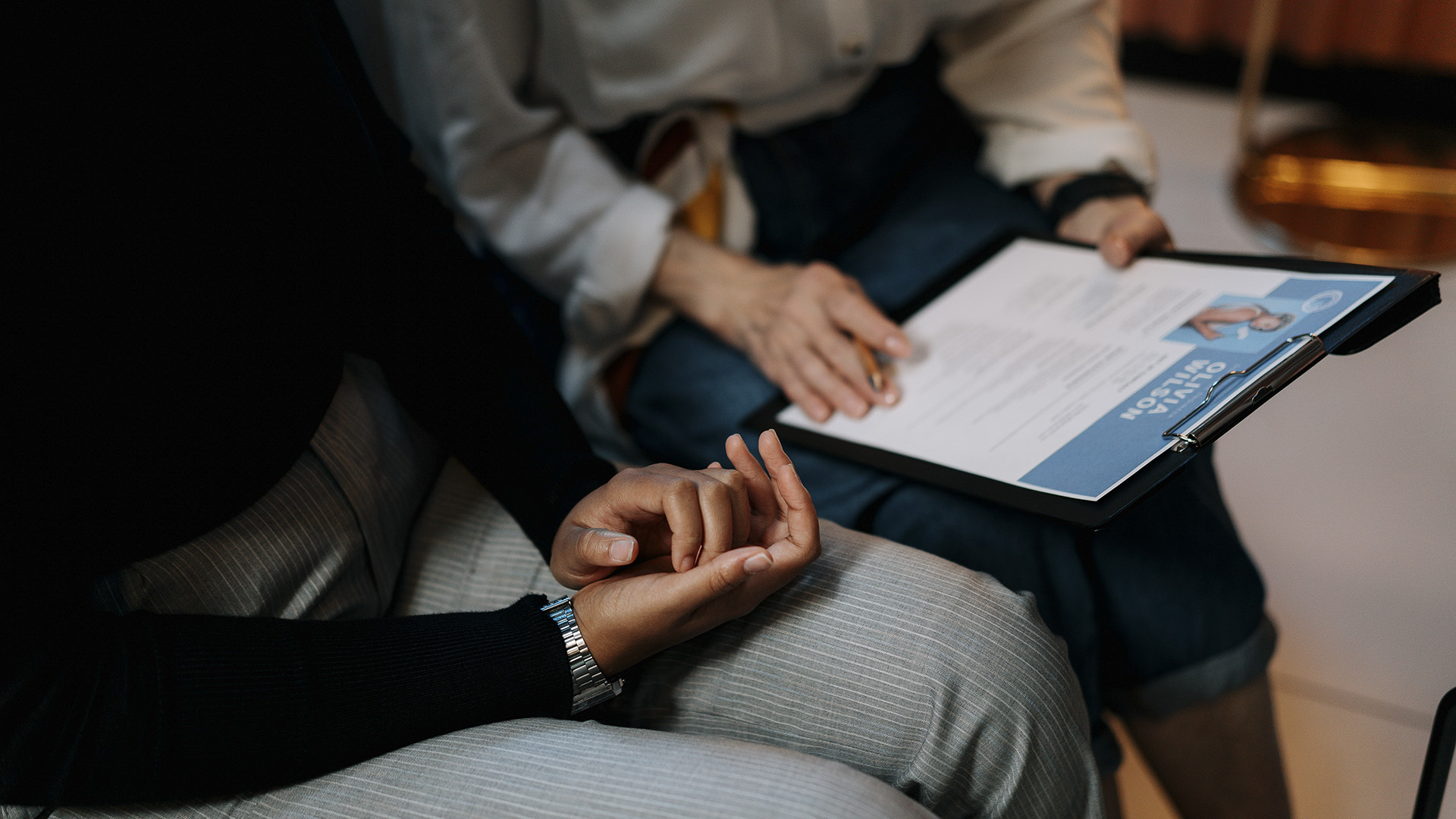 The salary gap between men and women may be due to certain gender-disposed personality traits, a study by a psychology researcher at the University of Houston reveals. (Cottonbro/Pexels)

TEXAS CITY, Texas — It’s out! The salary gap between men and women may be due to certain gender-disposed personality traits, a study by a psychology researcher at the University of Houston reveals.

The study, ‘Can Gender-Disposed Personality Traits Explain Who Initiates Negotiations?‘ reveals how personality traits, specifically ‘assertiveness,’ can play a role in the salary gap.

The findings of the study were published in the journal Group Decision and Negotiation.

“We found that women are higher in politeness and compassion than men, but neither of these personality traits was related to the propensity to initiate a negotiation,” said Denise L. Reyes, assistant professor of psychology in the journal Group Decision and Negotiation.

“Rather, assertiveness was positively related to initiating negotiations.”

The study extended the literature on individual differences and negotiation by testing how the “Big Five” personality traits may contribute to salary negotiation initiation.

Those traits include agreeableness, openness, conscientiousness, extraversion, and neuroticism. Her study included 246 full-time employees as participants.

Reyes also found gender differences in initiating a negotiation depending on the gender of the negotiation counterpart.

“We found that the gender difference in initiating negotiations [men are more likely to initiate than women] is larger when interacting with a male boss,” said Reyes.

In other words, women were unlikely to initiate a negotiation in either condition, but men differed based on the gender of the boss.

Female bosses may be perceived as violating gender norms by holding a more agentic role as opposed to a more communal one.

“This incongruence with gender norms may, in turn, decrease men’s comfort to negotiate with a woman supervisor,” said Reyes.

Despite the ever-present opportunity to negotiate wages in the professional world, there remains an obvious gender wage gap.

The US Bureau of Labor Statistics compared the median earnings of full-time wage and salary workers and found that, on average, women earned 83 percent of their male counterparts’ compensation in 2014. Additionally, starting wages have been found to be higher for men than women.

“An extensive body of work has identified the role of gender differences in initiating negotiation,” said Reyes.

“However, there is scant research on individual differences that can explain who initiates and successfully performs negotiations.”