The research opens up new therapeutic avenues in the form of microbial-based interventions to slow down brain aging. 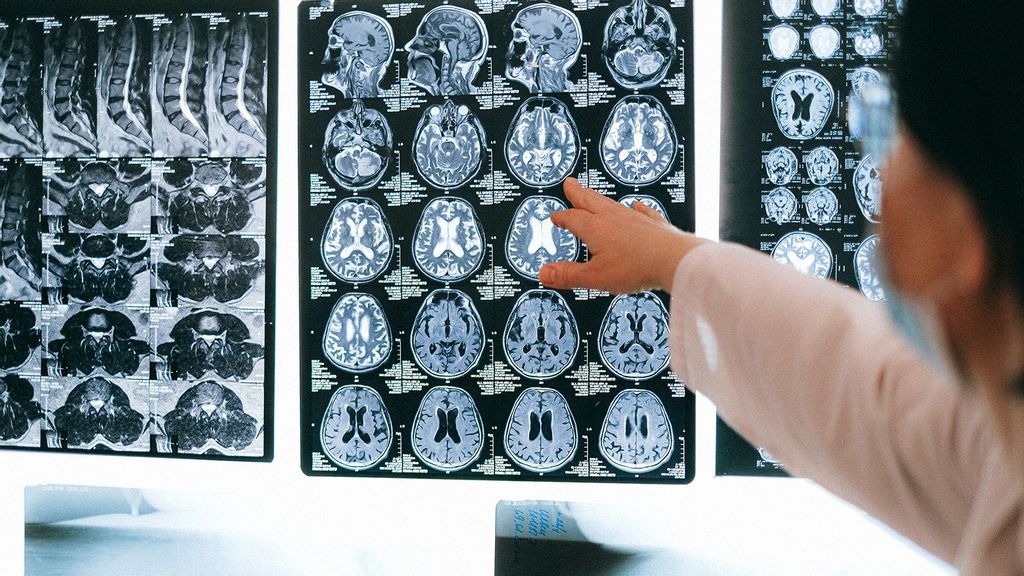 (Representative image) A new study has introduced a novel approach to reverse aspects of aging-related deterioration in the brain and cognitive function via the microbes in the gut. (Anna Shvets/Pexels)

CORK, Ireland — A new study has introduced a novel approach to reverse aspects of aging-related deterioration in the brain and cognitive function via the microbes in the gut.

As our population ages, one of the key global challenges is to develop strategies to maintain healthy brain function.

“The aging process yields dramatic alterations in the microbiota, which is linked to poorer health and frailty in elderly populations,” the paper said.

“However, there is limited evidence for a mechanistic role of the gut microbiota in brain health and neuro-immunity during aging processes. Our results reveal that the microbiome may be a suitable therapeutic target to promote healthy aging.”

This ground-breaking research opens up potentially new therapeutic avenues in the form of microbial-based interventions to slow down brain aging and associated cognitive problems.

The work was carried out by researchers in the Brain-Gut-Microbiota lab in Alimentary Pharmabotic Centre led by John F. Cryan, vice-president for Research and Innovation, University College Cork.

In this latest study, the authors show that they could rejuvenate aspects of brain and immune function by transplanting microbes from young into old animals.

“Previous research published by the Alimentary Pharmabiotic Centre and other groups internationally has shown that the gut microbiome plays a key role in aging and the aging process,” said Cryan.

“This new research is a potential game-changer, as we have established that the microbiome can be harnessed to reverse age-related brain deterioration. We also see evidence of improved learning ability and cognitive function.”

“It is still early days, and much more work is needed to see how these findings could be translated in humans,” said Cryan.

“Incredible and exciting research. Another example of why we must keep investing in research and science is key to our well-being, the key to our future, and the key to finding solutions to major societal and economic challenges. Well done to all at UCC. New National Research Plan being developed,” tweeted Simon Harris T.D, Minister for Further and Higher Education, Research, Innovation and Science in the Irish Government.

“This research of Cryan and colleagues further demonstrates the importance of the gut microbiome in many aspects of health, and particularly across the brain/gut axis where brain functioning can be positively influenced,” said Alimentary Pharmabiotic Centre Director Paul Ross.

“The study opens up possibilities in the future to modulate gut microbiota as a therapeutic target to influence brain health.”