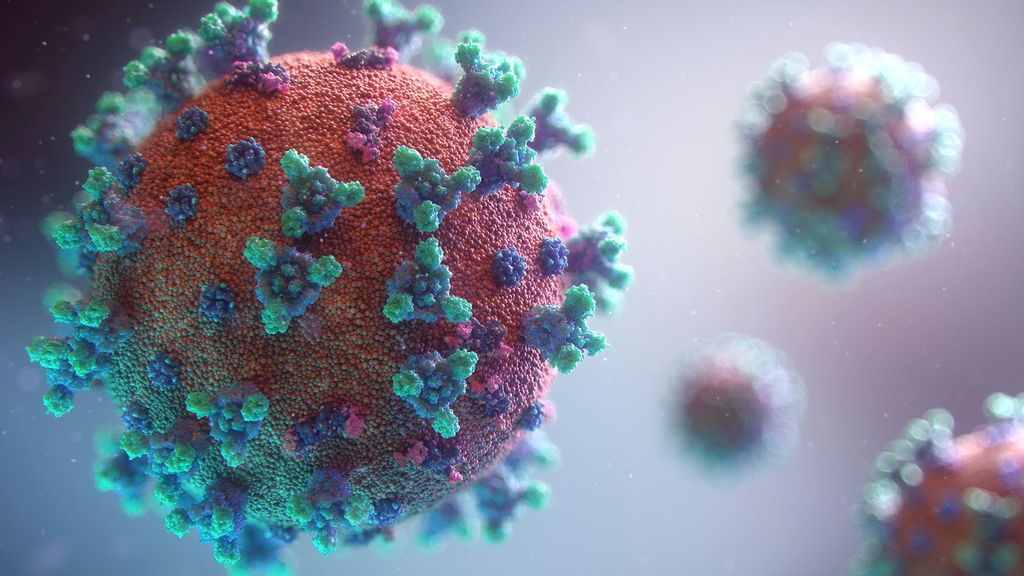 “The data confirms that Sputnik V remains protective against newly detected variants and retains one of the best safety and efficacy parameters,” the Russian Direct Investment Fund statement said.

The Russian vaccine has demonstrated some of the best safety and efficacy parameters in several countries where multiple vaccines are used.

At present, Sputnik V has been approved in 69 countries with a total population exceeding 3.7 billion people — nearly half of the global population.

Russian Direct Investment Fund has concluded production partnerships with more than 20 companies in 14 countries, including the leading manufacturers in India, China, South Korea, Argentina, Mexico, and other countries.

“The Gamaleya Center: Russia’s Ministry of Health analysis of 3.8 million vaccinated shows Sputnik V efficacy is 97.6 percent in preventing infection, making it the most effective Covid-19 vaccine in the world. Sputnik V is 100 percent effective in preventing severe cases,” tweeted Sputnik, the official handle of the vaccine.

In particular, data from the Ministry of Health of the province of Buenos Aires showed that Sputnik Light had helped elicit antibodies in 94 percent of those vaccinated and provided for a robust immune response.

“Data from United Arab Emirates’ Ministry of Health said that Sputnik V’s efficacy during mass vaccination in the country was 97.8 percent, while efficacy against severe cases of Covid-19 stood at 100 percent,” said the Russian Direct Investment Fund statement.