A bitter row has erupted within Hong Kong's opposition party after its vice-chairman Lee Wing-tat left the city for the UK.
By Zenger News Desk August 12, 2021
Facebook
Twitter
Linkedin
Email 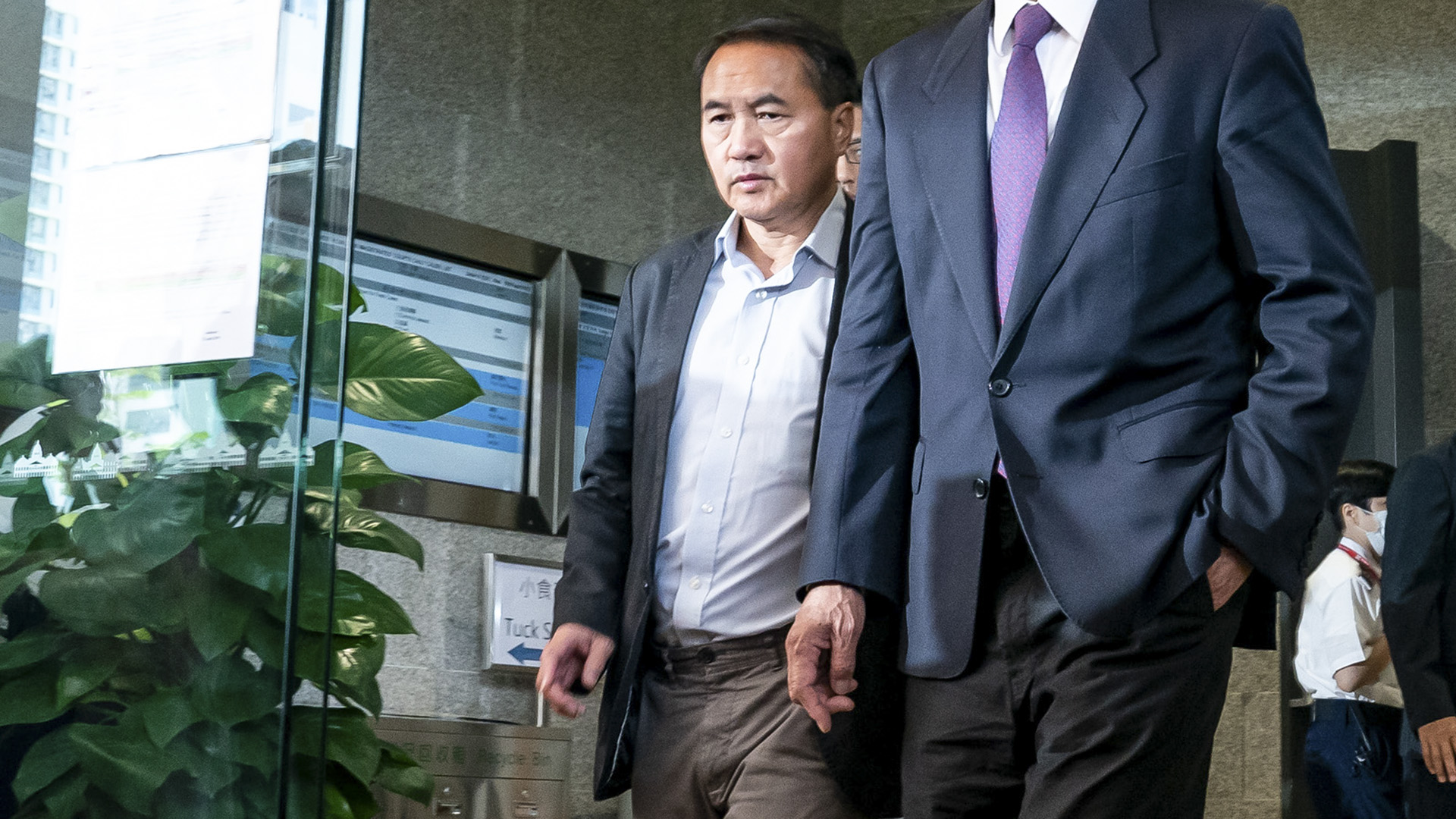 Within Hong Kong's biggest opposition, a bitter row has erupted after its vice-chairman, and former lawmaker Lee Wing-tat left the city for the United Kingdom last week. (Anthony Kwan/Getty Images)

HONG KONG — Within Hong Kong’s biggest opposition, a bitter row has erupted after its vice-chairman, and former lawmaker Lee Wing-tat left the city for the United Kingdom last week.

The party members are divided on whether to contest the coming Legislative Council elections after Beijing’s rules regarding this have been drastically rewritten. The tensions have intensified in the Democratic Party.

The abrupt departure of the vice-chairman has further escalated the tensions.

In an outward sign of the infighting, former Democratic Party lawmaker Andrew Wan Siu-kin — who is currently behind bars awaiting trial on national security charges — appeared to lash out on social media at a younger colleague who had publicly questioned Lee’s integrity.

Party chair Lo Kin-hei had said he would try to connect with Lee, adding that the vice-chief had not resigned from this role.

A Facebook post on the page of ex-legislator Lam Cheuk-ting, who has been in custody since late February pending trial under the national security law, supported Lee’s decision to quit the city.

“I have known Lee Wing-tat for 20 years. I believe in his character. He must have his reasons for leaving,” wrote an administrator of Lam’s page.

Lam Cheuk-ting is a Democratic Party politician in Hong Kong. He is a former investigator of the Independent Commission Against Corruption and chief executive of the Democratic Party.

Lam’s remarks came days after a fellow party member, So Yat-hang, wrote on Facebook, saying: “Tell people to go forward while escaping yourself.”

Local media reported that another Democratic Party vice-chair Edith Leung made a post on Instagram that was restricted to “close friends,” which read “Irresponsible, ridiculous.” The comments made by district councilors So and Leung were suspected to be about Lee’s departure.

Another detained democrat, Andrew Wan, said So’s comment. The person who made this comment was “the most unqualified to speak.” While he did not know what threats Lee may be facing, he wanted the vice-chairman to be safe.

“I do not know what situation or threats [Lee Wing-tat] is facing, but I only have worries and blessings in my heart. I hope he is safe,” Wan said.

Lee was the second high-profile figure of the Democratic Party to leave Hong kong.

The party has faced a crackdown from the pro-Bejing authorities following the 2019 pro-democracy protests.

The party’s core members, including Lam, Wan, Wu Chi-wai, and Andrew Chiu, are in custody as they await trial along with 43 pro-democracy figures for an alleged conspiracy to commit subversion.

Albert Ho and Yeung Sum are currently behind bars for convictions linked to the 2019 anti-extradition bill protests.

The detained party members and Lee had stated the party should not participate in the revamped elections. At the same time, local media cited sources as saying Leung and So were inclined to join. The party is set to make a final decision in a general meeting in September.

This comes as Beijing drastically revamped the city’s electoral system.

Several Democratic Party veterans — including former chairmen Albert Ho Chun-yan, Yeung Sum, and Lee — had previously called for an election boycott, arguing contesting the “unfair” polls would not only compromise the party’s basic principles but also betray everyone who placed their trust in it.

“It is just a matter of time for this row to erupt,” the party source said, speaking on condition of anonymity.

“We expect So’s faction to quit the party sooner or later if we do indeed decide not to run in the polls.”