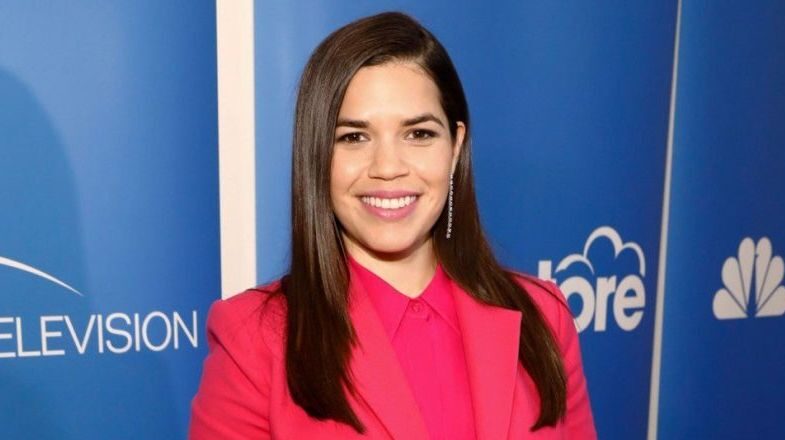 The HCA ceremony will take place at the Avalon Hollywood in Los Angeles on Aug. 22.

Actors Anya Taylor-Joy, Colman Domingo, Jason Rodriguez, MJ Rodriguez, Pedro Pascal and Rosie Perez are among the nominees. Others include the series “Selena + Chef,” “Superstore” and the film “Hamilton.”

Founded in 2016, the Hollywood Critics Association “brings together a passionate group of critics and journalists who represent the voices of a new era in Hollywood,” according to its mission. Known as the Los Angeles Online Film Critics Society until 2019, the group has presented film awards since 2017.

This year, it will hand out television awards, including streaming platform categories, for the first time.

Taylor-Joy is nominated for her role in Netflix’s “The Queen’s Gambit” in the category of Best Actress in a Limited Series, Anthology Series or Television Movie. Taylor-Joy’s orphaned chess prodigy Beth Harmon has earned her various accolades, including a SAG Award and a Golden Globe.

Domingo got a nod for his role in HBO’s “Euphoria Two-Part Special” for Best Actor in a Limited Series, Anthology Series or Television Movie.

The film “Hamilton” competes for Best Streaming Limited Series, Anthology Series or Live-Action Television Movie. The Disney+ feature, starring and written by Lin-Manuel Miranda, captures Broadway’s live performance of the musical, featuring the life of Alexander Hamilton, one of America’s founding father. (The musical was based on the book “Alexander Hamilton” by Ron Chernow.) The film stars the original cast of the Tony Award-winning musical.

Pascal scores his fourth award nomination for his leading role in “The Mandalorian.” He is nominated for Best Actor in a Streaming Series, Drama category for his role in Disney+’s sci-fi series.

Academy Award-nominee Rosie Perez (“Fearless”) earned a nomination for Best Supporting Actress in a Streaming Series, Comedy for her role in HBO Max’s “The Flight Attendant.”

NBC has a total of 29 nominations, the most of all the traditional broadcast networks. Its popular series “Zoey’s Extraordinary Playlist,” “Young Rock,” “Superstore,” “Mr. Mayor” and “This Is Us” all boast multiple nominations.

HBO leads the cable categories, also with 29 nominations. “Mare of Easttown,” “I May Destroy You,” the “Euphoria Two-Part Special” and “The Undoing” have multiple nods. The cable channel’s streaming counterpart, HBO Max, also received various nominations, with “Hacks” and “The Flight Attendant” gathering the most.