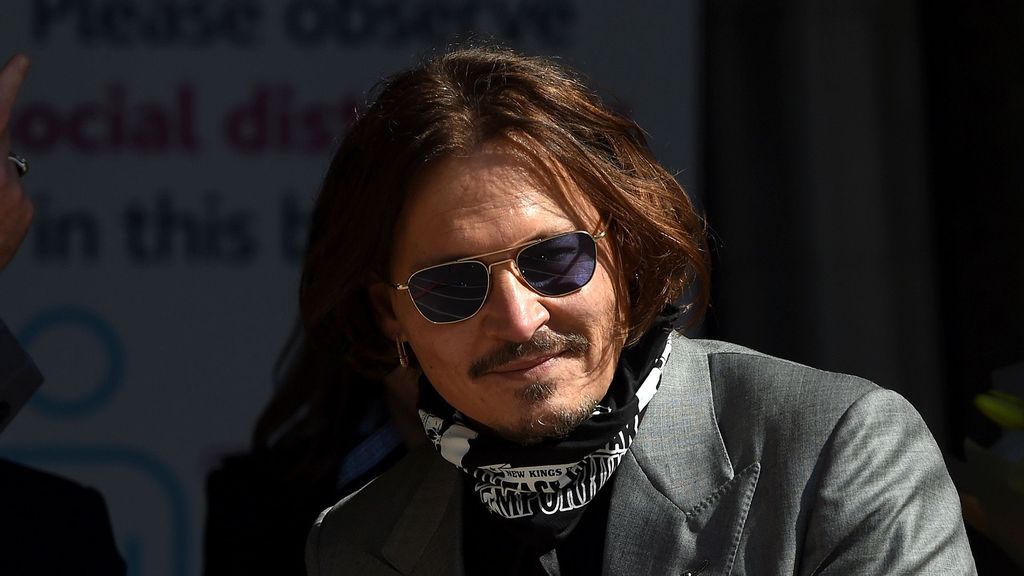 Spanish women filmmakers have slammed the San Sebastian film festival's decision to award its highest honor to Hollywood actor Johnny Depp who had lost a libel case last year over an article that called him a "wife-beater". (Stuart C. Wilson/Getty Images)

Cristina Andreu, the president of Spain’s Association of Female Filmmaker and Audio-visual Media, told a media outlet that she was “very surprised” by the festival’s decision to honor Depp with its top prize, the Donostia Award, amid his legal troubles with his ex-wife Amber Heard.

Heard has previously accused Depp of domestic violence. The “Pirates of the Caribbean” actor has adamantly denied all the allegations against him.

“This speaks very badly of the festival and its leadership and transmits a terrible message to the public: ‘It doesn’t matter if you are an abuser as long as you are a good actor,'” said Andreu.

She added that the association, which has close ties to the festival, is “studying next steps.”

Depp will also be honored by another European film festival.

The Karlovy Vary International Film Festival in the Czech Republic announced its plans to honor the actor this month.

The Donostia Award aims to honor lifetime achievements in film.

The San Sebastian Film Festival announced that Depp would be this year’s recipient on Aug. 9, 2021, describing the actor as “one of contemporary cinema’s most talented and versatile actors.” Depp is meant to be presented with the award on Sept. 22, 2021.

Depp attended the festival last year to present “Crock of Gold: A Few Rounds” with Shane McGowan. He also participated in 1998 with his “Fear and Loathing in Las Vegas” director Terry Gilliam.

The honor comes amid Depp’s ongoing $50 million defamation lawsuit against Heard for her 2018 op-ed in a media outlet where she wrote about surviving domestic violence.

In 2017, the “Aquaman” actor was granted a $7 million settlement in their divorce finalization. She pledged to donate the money to The American Civil Liberties Union and the Children’s Hospital Los Angeles.

The court papers, filed by Depp and his lawyers in New York in May 2021, state that the actor and his legal team have asked both organizations to share how much Heard has donated.

Last week, a New York judge granted the actor permission to determine whether Heard had donated to the American Civil Liberties Union. The organization has been asked to release the documents to confirm.